The English Media and Communications Court this month made a ruling in a case regarding actor Johnny Depp. It relates to further disclosure, including of audio recordings, required from the actor in his libel case. The defamation trial is due to start on 23 March 2020 and is listed for ten days. Palomi Kotecha comments below on the judgment.

Johnny Depp is suing News Group Newspapers, the publishers of The Sun, and its executive editor Dan Wootton, for defamation in the English MAC Court.

An application by the defendants led Mr Justice Nicol to break down what further disclosure must be provided by the actor, on a category by category basis, before the full trial takes place later this month.  The judgment can be read here.

At the start of the judgment Mr Justice Nicol also referenced the meaning of the defamatory allegations against Mr Depp.

The actor is suing in relation to different versions of an article published by The Sun.

It originally had the headline “Gone Potty: How can JK Rowling be ’genuinely happy’ casting wife beater Johnny Depp in the new Fantastic Beasts film?”

That headline was later changed to “Gone Potty: How can JK Rowling be ‘genuinely happy’ casting Johnny Depp in the new Fantastic Beasts film after assault claim?”

Mr Depp contends that the meaning of the defendants’ publications is that he:

”… was guilty, on overwhelming evidence, of serious domestic violence against his then wife, causing significant injury and leading to her fearing for her life, for which the Claimant was constrained to pay no less than £5 million to compensate her, and which resulted in him being subjected to a continuing court restraining order; and for that reason is not fit to work in the film industry”.

The defendants are relying on a truth defence to the claim, as per section 2 of the Defamation Act 2013. Mr Depp denies that the articles were true. He alleges that it was his ex-wife, Amber Heard, who assaulted him. The truth or otherwise of the allegation will be a contested matter at the trial listed for later this month.

In the judgment this month, Mr Justice Nicol ordered that Mr Depp share audio recordings of conversations between him and Ms Heard.

He also said that certain documents from US divorce proceedings between Mr Depp and Ms Heard are likely to be relevant to the English libel case, because Ms Heard’s accusations regarding assault are present in both sets of legal proceedings.

Mr Justice Nicol said that documents from the divorce proceedings were within Mr Depp’s “control”. As such, he ruled that it was proportionate and reasonable to make an order for disclosure of those documents, “…notwithstanding that the documents (or some of them) may reach the defendants by the alternative route of Ms Heard’s voluntary co-operation”.

Mr Justice Nicol made a further point about ”control” of disclosure documents in relation to US defamation proceedings, in which Mr Depp has also brought defamation proceedings against Ms Heard relating to an article she authored in The Washington Post. It is understood that Ms Heard made similar allegations of assault by Mr Depp in that article.

In relation to those documents, Mr Justice Nicol decided that for the purposes of the English MAC Court defamation proceedings, they were not within Mr Depp’s control. He added, “… since Ms Heard is due to be a witness for the defendants, it would not be reasonable or proportionate to require him to seek her consent to the disclosure to the defendants. However, if [The Sun’s lawyers] were to obtain an appropriate consent from Ms Heard the position would change. Then [a] protective order [in a US court] would be no obstacle to disclosure [by Mr Depp].”

Mr Depp has also been ordered to provide more detail about what steps he has taken to acquire his medical records, which are said to be relevant to the English libel case. Mr Justice Nicol said that it is “…right to say that privacy or confidentiality (privilege aside) are not good reasons to refuse to disclose relevant documents… but where medical records are concerned, the competing claims of privacy and confidentiality mean that particular care is needed to limit disclosure obligations to those which do meet the tests…“ in Rule 31.6 of the Civil Procedure Rules 1998 (CPR). In addition, Mr Justice Nicol said that “…so far as [Mr Depp] maintains that redactions of the medical records are appropriate, he [or his lawyers] must explain the grounds for the redactions as required by…“ English law.

English civil law requirements for disclosure are set-out in Rule 31 of the Civil Procedure Rules (CPR).

The audio recordings and documents to be disclosed by Mr Depp are likely to play important roles in the defamation trial this month in the English MAC Court. 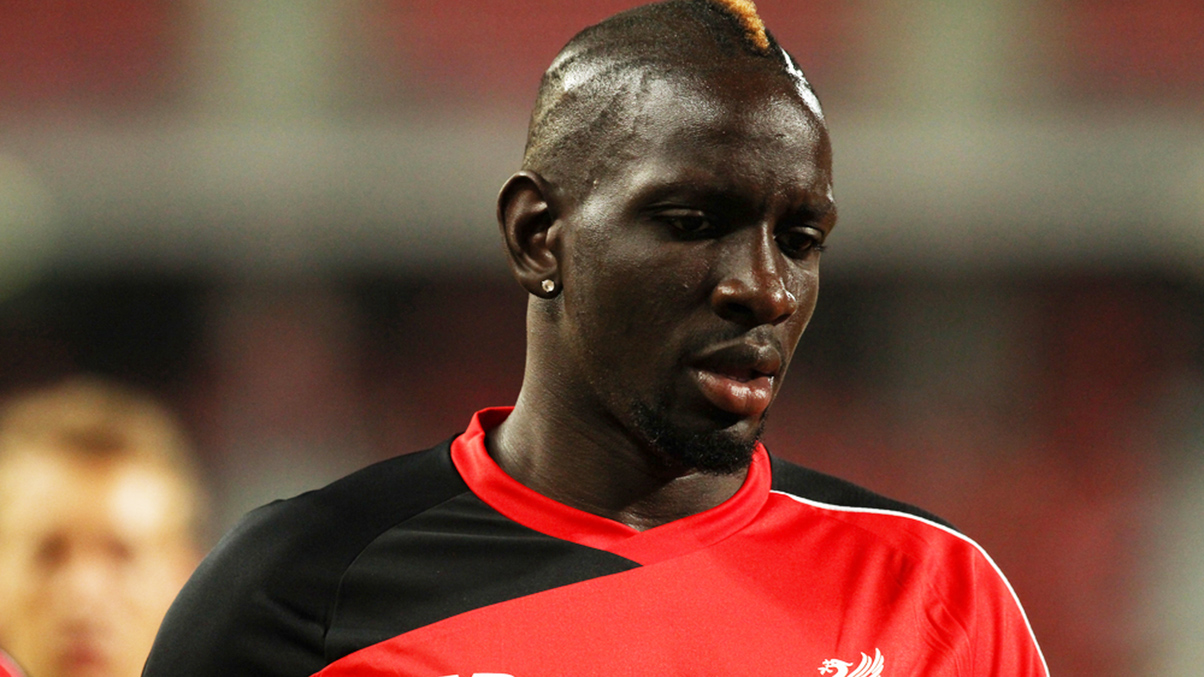 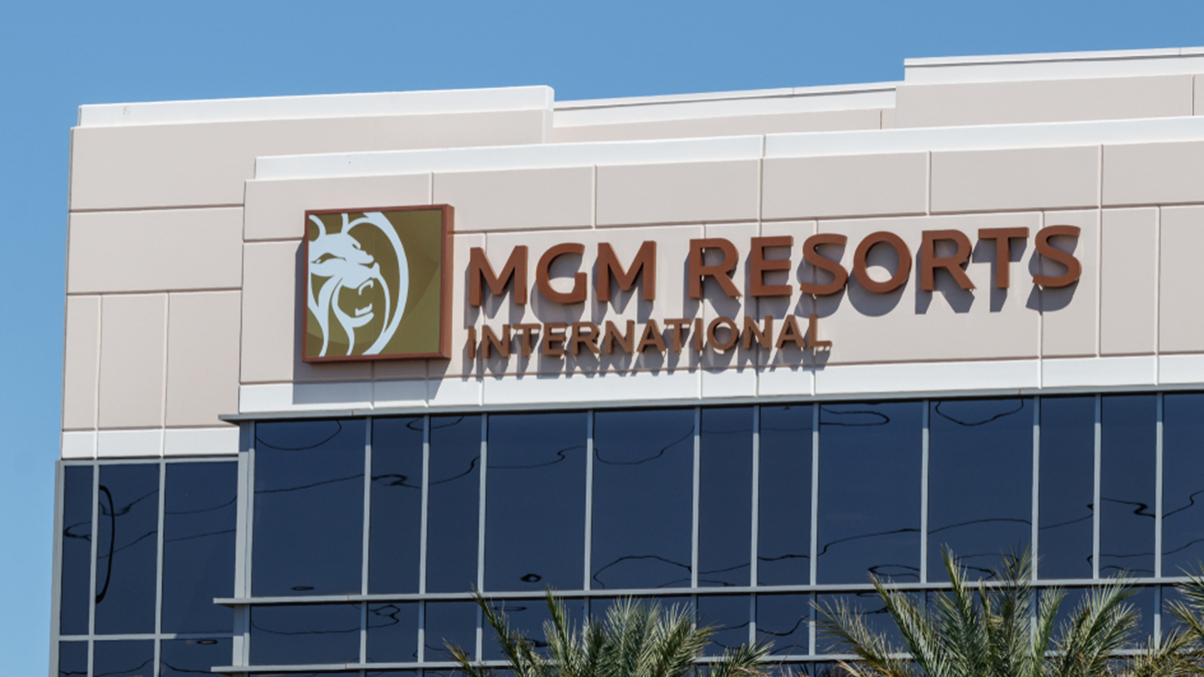 MGM Resorts and how to respond to a data incident