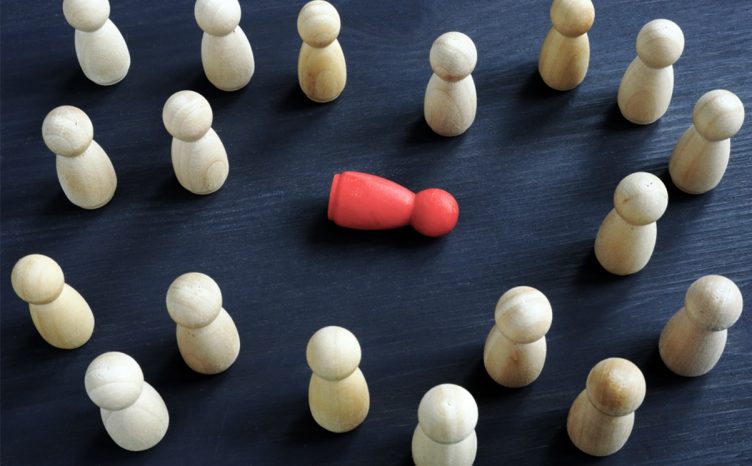 We are pleased to introduce our April media law newsletter. In this edition, we cover the recent UK Supreme Court defamation decision in Stocker v. Stocker, proposals for a social media regulator for the UK and the new EU online programming directive.

This month the UK Supreme Court handed down its decision in Stocker v. Stocker [2019] UKSC 17 and said that over-reliance upon dictionary definitions by a trial judge to confine the possible meanings of a Facebook post was an error of law. A key aspect of the Supreme Court judgment is that it reaffirms how the meaning of words in social media posts is to be considered by the courts for reasons of establishing defamatory meanings.

The Supreme Court judgment in Stocker said: “The fact that this was a Facebook post is critical. The advent of the 21st century has brought with it a new class of reader: the social media user. The judge tasked with deciding how a Facebook post or a tweet on Twitter would be interpreted by a social media user must keep in mind the way in which such postings and tweets are made and read… this is a casual medium; it is in the nature of conversation rather than carefully chosen expression; and that it is pre-eminently one in which the reader reads and passes on… People scroll through it quickly. They do not pause and reflect.”

The case centred around a Facebook post by Mrs Stocker where she said that her ex-husband, Mr Stocker, “tried to strangle” her. The court needed to decide what this phrase meant, as that would affect her potential defence truth. The judge in the initial hearing had considered dictionary definitions as a comprehensive guide to the possible meanings that could be applied to the statement, rather than something to use as a cross-check. This constrictive approach to discerning meaning was wrong in law.

The Supreme Court judgment stated: “Meaning is to be determined according to how it would be understood by the ordinary reasonable reader. It is not fixed by technical, linguistically precise dictionary definitions, divorced from the context in which the statement was made.”

The Department for Digital, Culture, Media & Sport and the Home Office published this month the “Online Harms White Paper”. We consider the White Paper in depth below, but in summary, the government is proposing to create a new duty of care applicable to “companies that allow users to share or discover user-generated content or interact with each other online”.

Under the proposals, social media companies will be under an obligation to take reasonable steps to keep their users safe and tackle illegal and harmful activity on their services. Compliance with that duty will be overseen and enforced by an independent regulator, which will publish codes of practice. Some people have criticised the proposals, saying that they amount to censorship and will represent an undue burden on tech companies, especially small ones. The scope of the duty of care has also been criticised for going beyond social media websites and affecting other websites that allow individuals to interact, including, for example, in the comments sections of news websites. Anyone wishing to participate in the consultation should do so by 1 July 2019.

The EU Council this month adopted a directive “laying down rules on the exercise of copyright and related rights applicable to certain online transmissions of broadcasting organisations and retransmissions of television and radio programmes”.

Hot on the heels of the EU adopting the new platforms regulation and the new copyright directive, the Department for Digital, Culture, Media & Sport and the Home Office have jointly proposed a new statutory duty of care aimed at reducing “online harms”, backed up by a regulator. 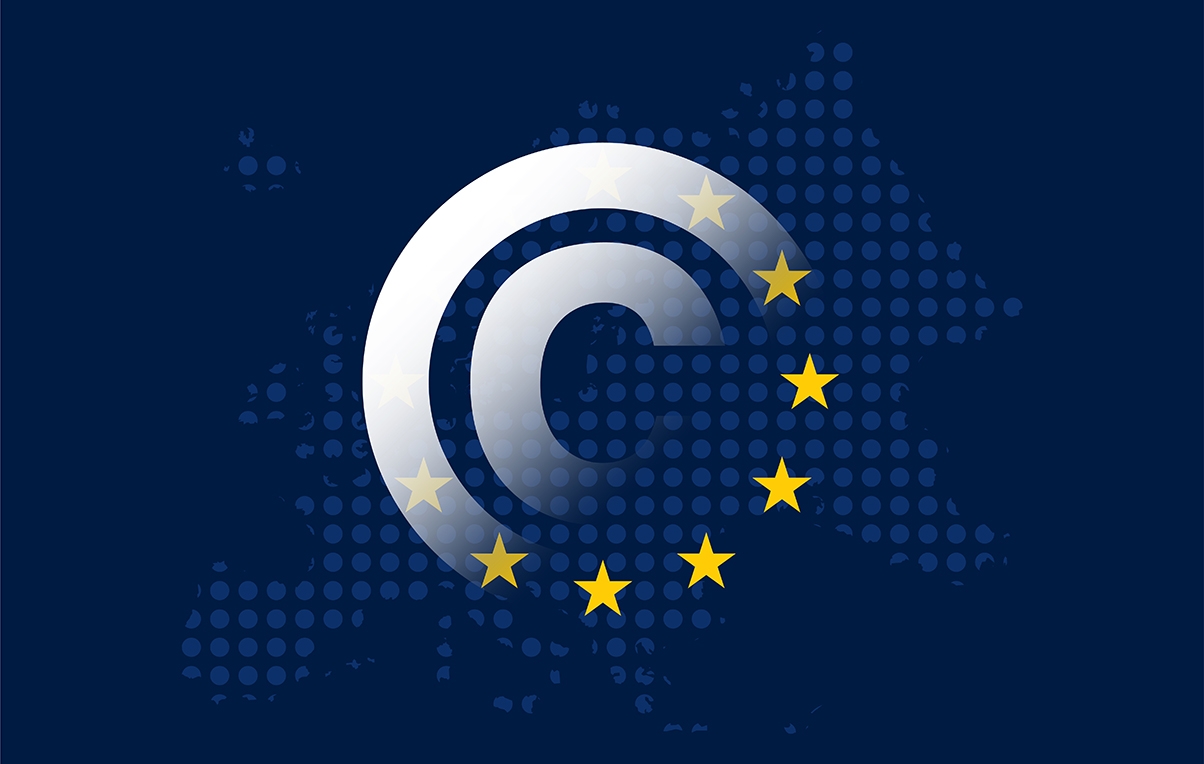 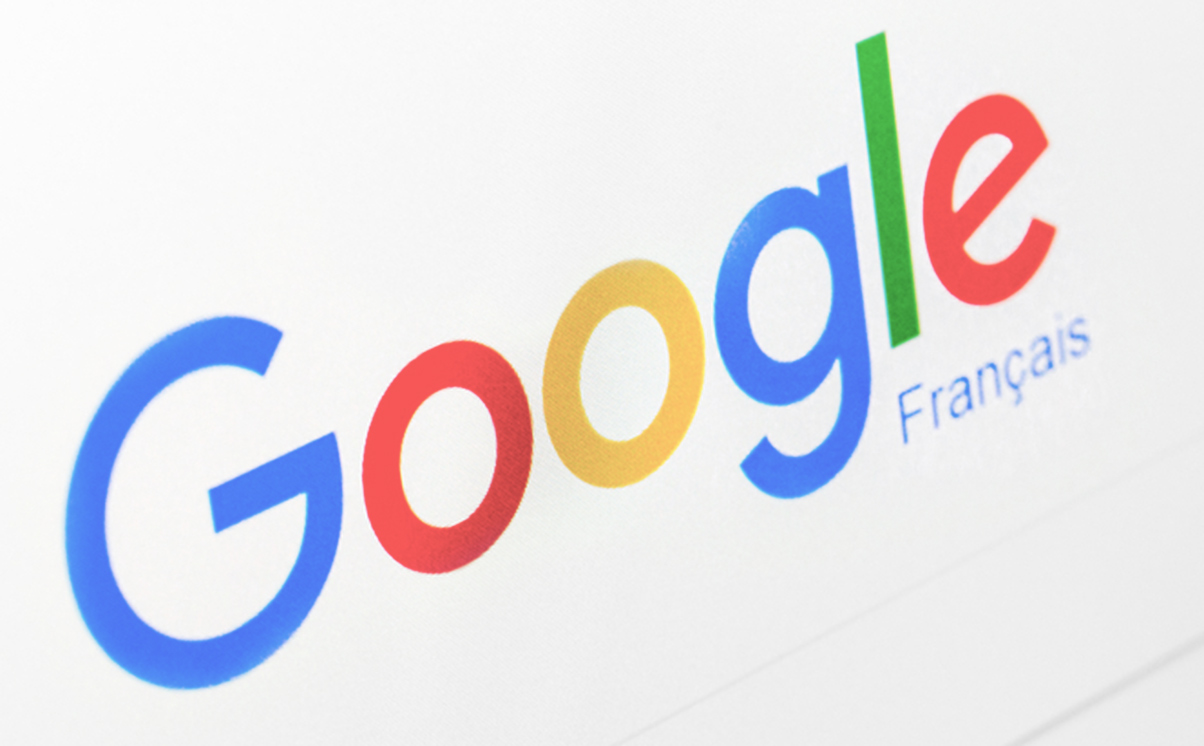 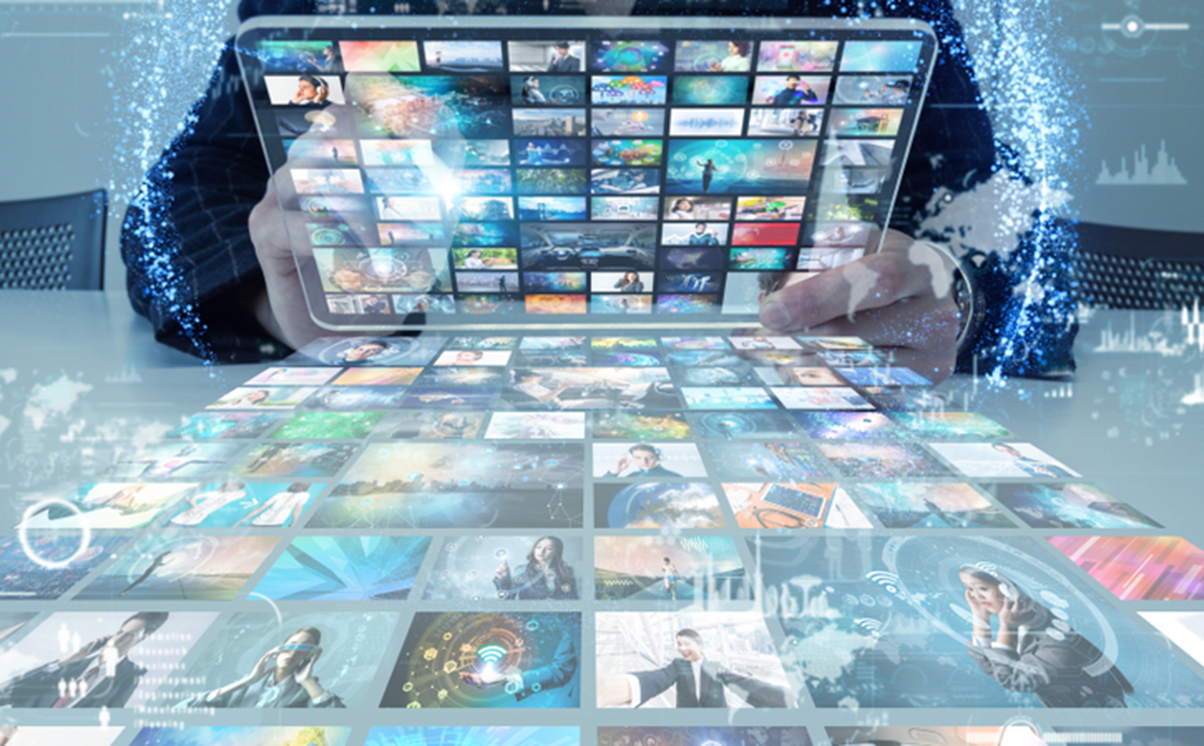