Recent court decisions on privacy and confidentiality against the media 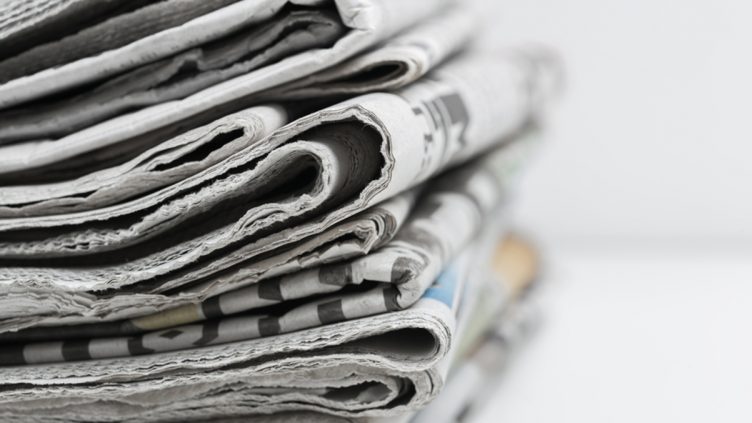 Two recent decisions have made it an eventful few weeks for English court rulings on privacy and breach of confidence cases against the media. In this article, we examine the Court of Appeal decision in ZXC v Bloomberg and the High Court decision in FMG and anor v (1) Argus Media Ltd (2) S&P Global Inc.

A week after the Court of Appeal handed down its decision in ZXC v Bloomberg, which was the most groundbreaking case relating to privacy expectations about criminal investigations since Cliff Richard v BBC (2018), the High Court released a judgment regarding the use of confidential information by the media in (1) Fortescue Metals Group Ltd (2) Chichester Metals Pty Ltd v (1) Argus Media Ltd (2) S&P Global Inc.

In 2016, Bloomberg published two articles naming the claimant, who was the chief executive of a division of the company in question, in connection with the investigation. One of Bloomberg’s articles was based on the contents of a confidential “letter of request” from a UK law enforcement body seeking legal assistance from a foreign government.

ZXC obtained a final injunction and damages, remedies which were unsuccessfully challenged by Bloomberg in the Court of Appeal. The damages awarded were relatively modest, a sum of £25,000, but as is common for these types of cases, legal costs are expected to be many multiples of the damages. The primary motivation for bringing claims of this type is usually to obtain an injunction rather than to focus on financial compensation through the courts.

At the end of the Court of Appeal case, Bloomberg applied for permission to appeal to the UK Supreme Court, so no doubt we can expect a further instalment in this dispute.

The second major judicial decision relating to the publication of confidential information by the media resulted in a judgment being handed down remotely by the English High Court on 22 May 2020. It was a breach of confidence case and not a privacy dispute.

Fortescue Metals Group Ltd produces iron ore in Perth, Western Australia. Chichester Metals Pty Ltd is one of its subsidiaries and is the contracting entity for all sales of iron ore products of the group of which both these claimants are part, known as “FMG”. FMG is the fourth-largest producer of iron ore in the world.

The defendants, Argus Media Ltd and S&P Global Inc., are price reporting agencies, ie they publish prices, data and analysis about commodities markets, including iron ore. They supply this information to their subscribers, including businesses operating in the relevant industries, traders, government bodies, regulators and academics. As well as publishing news, analysis and commentary they compile aggregate spot price indices for physical commodities, including iron ore.

In the FMG case, the claimants applied for a continuation of an interim restraining order against the defendants until trial to stop them publishing news stories referring to the monthly discount used by FMG as part of a formula for pricing sales of iron ore.

FMG argued that the DMTU (dry metric tonne unit, the internationally recognised way of measuring iron ore) discount is confidential information which they have a commercial interest in protecting. They said their existing long-term customers and prospective customers are prohibited by confidentiality obligations from disclosing the DMTU discount. FMG have applied a DMTU discount as part of their dealings with customers for years.

Since 2014, the defendants (and others) published market reports and analysis containing information about FMG’s monthly DMTU discounts. Their articles often gave the amount of FMG’s DMTU discount for the relevant month and compared it with the discount for the previous month, showed whether it was narrowing or widening, and expressed views about the implications of movements for trends in the supply and demand for iron ore.

From late 2019 or early 2020, FMG sought to take steps to enforce what they said was the confidentiality of the DMTU discount.

They stated that from 2018 their DMTU discounts became part of their final pricing formulae. They added that from December 2019 they took various steps to protect what they argued was the confidential nature of the DMTU discount, by using confidentiality terms in contracts and sending out notices to existing and prospective customers.

In April 2020, the claimants took legal action to restrain the defendants from publishing their DMTU discounts for May 2020 and future months.

After weighing up the facts and considering the interplay between the public interest and duties of confidence, the High Court found that the claimants did not establish that they were more likely than not to obtain a permanent injunction at trial. As such, it dismissed their application for a continuation of an interim restraining order against the defendants.

It has been reported that FMG has now abandoned its claim.

These two recent decisions show that privacy and breach of confidence cases where injunctions and restraining orders are sought against the media are highly factually nuanced. The court will balance such facts with various legal obligations and rights, including the right to freedom of expression under Article 10 of the European Convention on Human Rights.

Freedom of the press in a democratic society is seen as important by the courts, but so are rights to a private life and obligations of confidentiality. These cases illustrate that the courts will undertake a painstaking and meticulous analysis of the facts and weigh in the balance the laws involved in such disputes to make a ruling on each matter on a case-by-case basis. 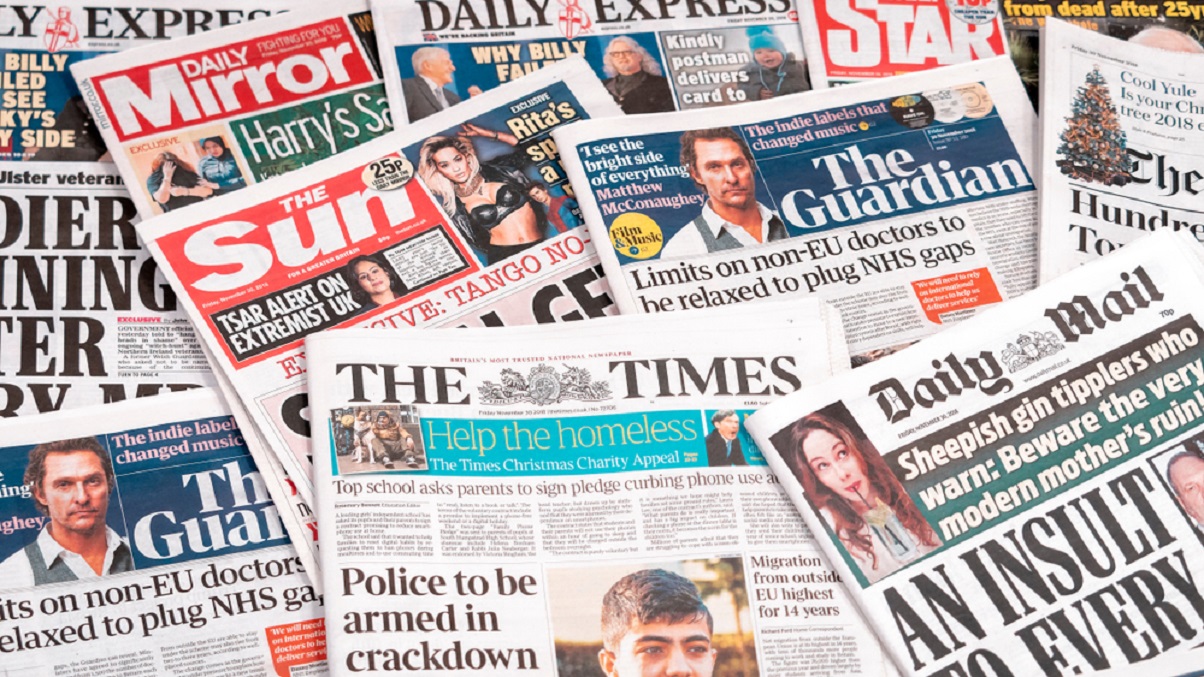 What right to privacy does a person under criminal investigation have? (ZXC v Bloomberg) 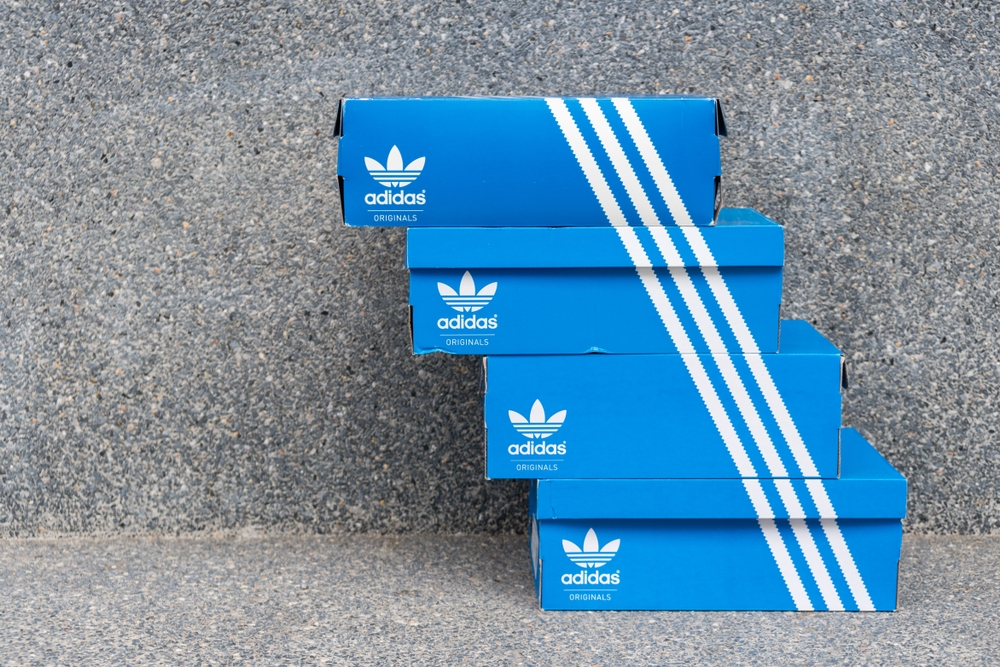 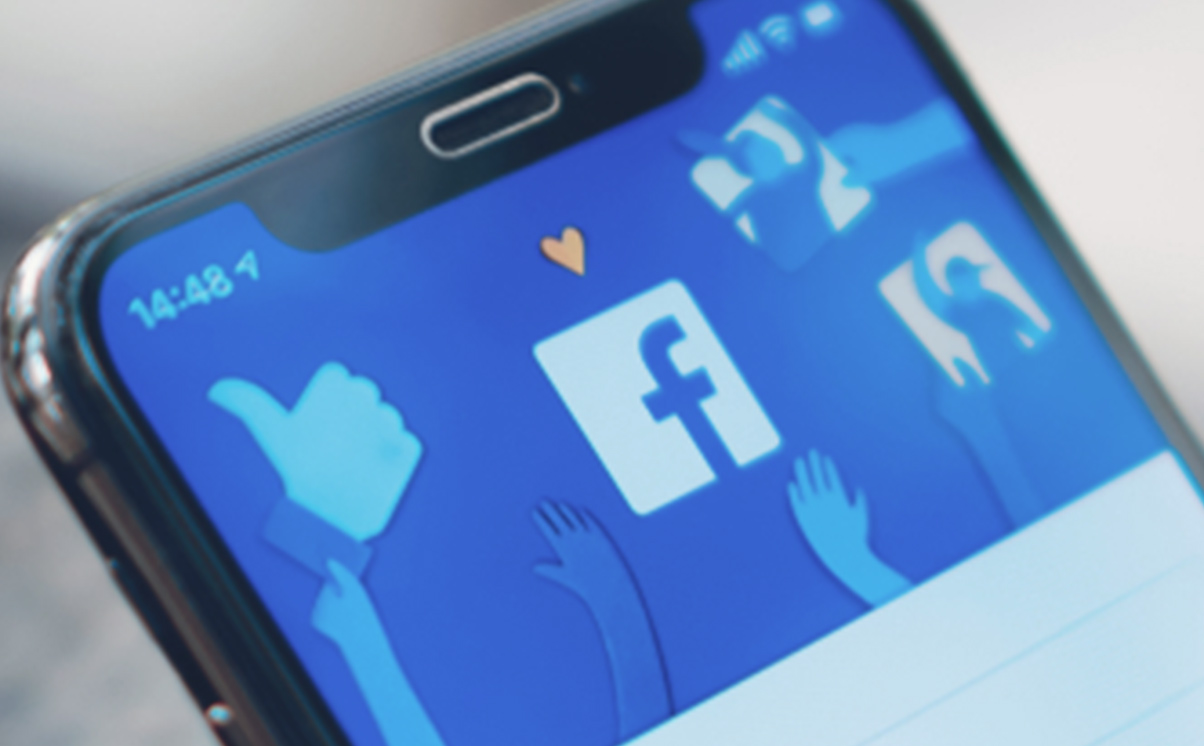 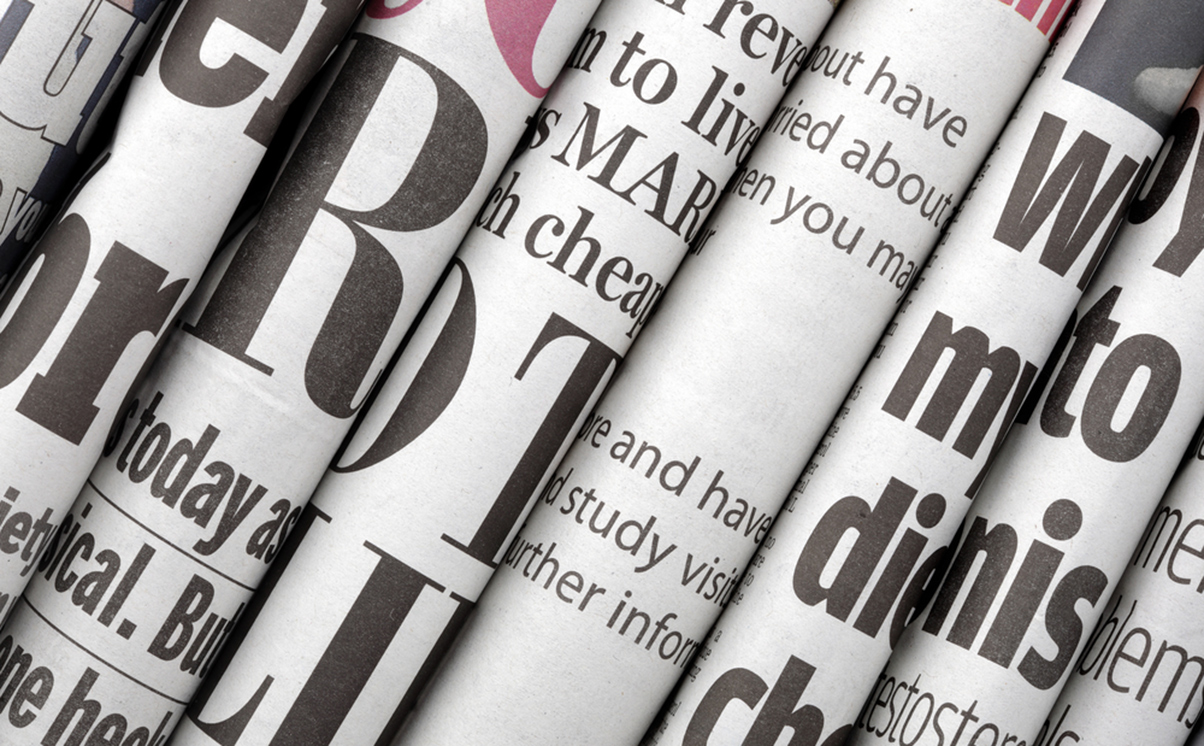