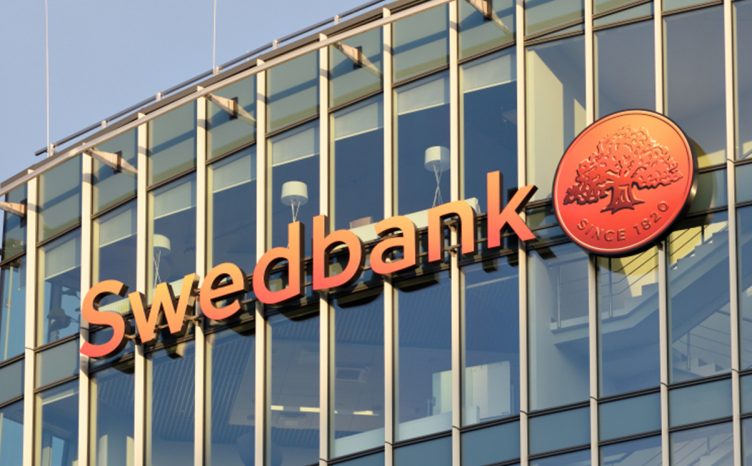 Claim Period: To be determined

Limitation: To be determined

Swedbank AB is one of the big four banks in Sweden and has a presence in 11 countries. Its headquarters are in Sundbyberg just north of Stockholm, Sweden and it is listed on the Swedish Stock Exchange (STO: SWED-A).

On 20 February 2019 the state broadcaster, SVT, alleged that $5.8bn had been “funnelled between suspect accounts” in Swedbank and Danske Bank in the Baltics, involving 50 Swedbank customers “that show several risk indicators of suspected money laundering”. Citing “a large quantity of classified documents detailing Danske Bank’s dealings with Swedbank”, SVT said $26m of this was linked to the 2007 Russian tax fraud uncovered by accountant Sergei Magnitsky.

On 22 March 2019 Swedbank published a heavily redacted report into the money laundering scandal and Swedbank’s board backed its under-pressure chief executive.

On the 26 March 2019 the Financial Times reported that about €135bn of money flowed through a Swedbank unit dealing mostly with Russian clients in Estonia over a 10-year period, according to an internal report seen by Swedish public TV.The findings of the report prepared for Swedbank by a former Norwegian prosecutor greatly expanded the scope of a money laundering scandal at the Swedish lender.

On 27 March 2019 the Financial Times reported that US regulators had launched multiple inquiries into the money-laundering scandal at Swedbank. The New York State Department of Financial Services wrote to Swedbank last month, saying that it was looking into seven separate matters involving the Swedish bank, according to a copy of the letter seen by the Financial Times.

On 28 March 2019 the Swedbank board fired its chief executive Birgitte Bonnesen over the €135bn money laundering scandal but its chairman Lars Idermark declined to resign. On 5 April 2019 amid ongoing criticism Lars Idermark resigned with immediate effect as Swedbank chairman.

Stewarts is investigating the viability of a shareholder claim against Swedbank AB to recover losses due to the failure of Swedbank to disclose and deal with the money laundering and the subsequent share price decline as a result of that failure. 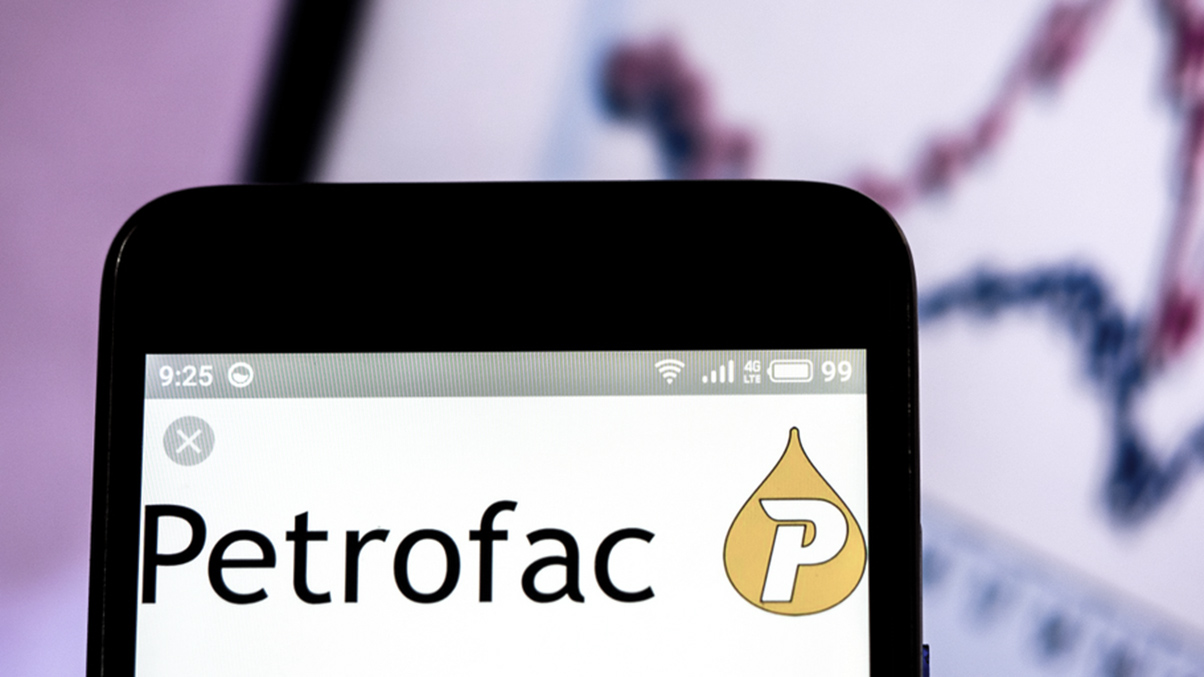 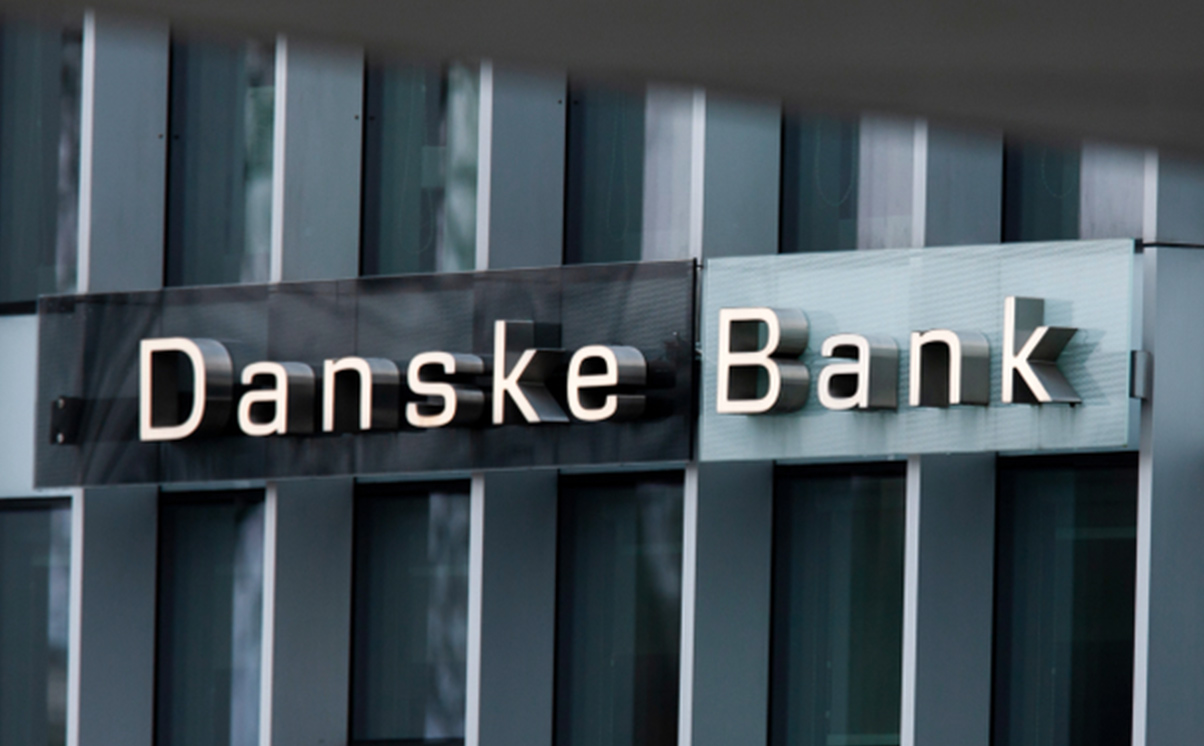 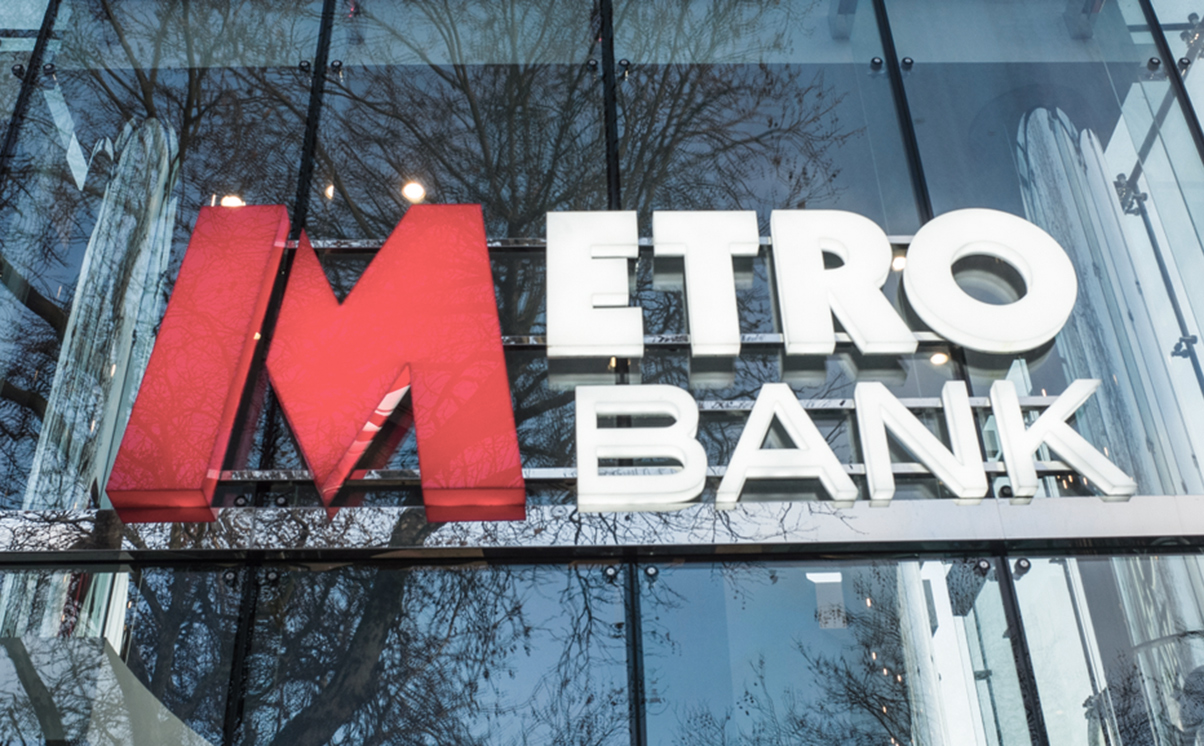