Mrs Justice Subair Williams handed down her final ruling in the matter of the XYZ Trusts SC (Bda) 10 Civ in the Supreme Court of Bermuda on 16 February 2022. The decision follows over a decade of litigation concerning 23 trust settlements and 31 defendants at the time of the final hearing.

Stewarts acted for three of those defendants, including the settlor’s widow. The trustees succeeded in their application for the court’s blessing of a proposed restructuring of the trusts.  Jemma Goddard reviews the case and the court’s decision.

Background to the application

An important purpose of the proposed restructuring was to facilitate the segregation of assets and income between three main branches of the family. Two of these branches comprised the children and remoter issue of the settlor’s first marriage. The third branch comprised the widow, children and remoter issue of the settlor’s second marriage, known as the “second family” (which itself became two sub-branches during the course of the litigation). The adults and minor and unborn beneficiaries of one sub-branch of the second family (the “Opposing Beneficiaries”) opposed the trustees’ application.

The settlor had generated the wealth of the trusts through what the judge described as a “booming business” and established the trusts over 24 years.

The trustees’ application was identified as a “Category 2” application under Public Trustee v Cooper [2001] WTLR 901, where the trustees had already reached their decision and came to the court seeking its blessing.

In line with the test set down in Public Trustee v Cooper, the parties agreed that the issue for the court to decide was whether:

Ancillary to this was the question of whether the trustees had formed a view which, in all the circumstances, a reasonable body of trustees could properly have formed (as was said in the case of Cotton & Moore v Brudenell-Bruce, Earl of Cardigan & Ors [2014] EWCA Civ 1312).

Recognising that the court’s approval “serves as a protective shield against a beneficiary who may later complain”, Mrs Justice Subair Williams stressed the need to exercise caution when blessing the trustees’ proposed action.

Against that background, the judge summarised her role as follows:

“So, as a matter of law, I must therefore ask myself whether the trustees have formed an honest and genuine view that the Proposed Restructuring, a momentous decision indeed, is in the best interests of those beneficially entitled as a whole. I must also determine whether the Trustees, in forming their decision to proceed with the restructuring, acted reasonably and lawfully, without reliance on improper or irrational factors. If this is all the case, it will not matter whether I also hold the view that the Trustees might have instead opted for a wiser or more strategic choice. This is because the Court must not trespass or usurp the first instance decision-making role of the Trustees.”

The Liquidity Rider would be underpinned by dividend policies for each of the Core Companies, requiring the directors to use all reasonable endeavours to distribute not less than the higher of a combined total of £8m or 50% of their respective operating profits each year. In determining the amount of any dividend distribution, the directors would be entitled to take account of the level of cash reserves required for future capital expenditure, including to fund future projects.

If dividends of £8m were not paid up within the first five years following the restructuring, at the request of at least two family branches, the directors were to use “best endeavours” to ensure that a one-off cash injection of £40m was paid into the structure.

These policies were contained in a shareholders’ agreement (which the judge agreed was “‘complicated and well thought out, although not quite a best seller read”.). The intended signatories included the intended trustees of new sub-funds for the three family branches and each of the Core Companies.

At the hearing, the Opposing Beneficiaries focused on two main objections. First, that the trustees’ formulation of the Liquidity Rider was irrational as it allowed the Core Companies’ directors too broad an opportunity not to pay up the annual dividend amount or to action the Liquidity Rider (with particular reference to the “best endeavours” requirement upon the directors). Secondly, it was irrational of the trustees to decide not to index link the dividend amounts underpinning the Liquidity Rider to cover rising administration and legal costs, beneficiaries’ living costs and the growing number of beneficiaries.

Mrs Justice Subair Williams described the starting position of the Opposing Beneficiaries as “one of real suspicion and trepidation against the Boards of Directors of the Core Companies”.

Despite the Opposing Beneficiaries’ concerns, the judge was sufficiently comfortable with assurances made by the Core Companies’ directors regarding the future profitability of the businesses. In all, the judge took the view that the proposed liquidity and dividend policies struck a reasonable balance between corporate growth and sustainability on the one hand and distributions to beneficiaries on the other.

The judge also recognised that to seek to amend elements of the shareholders’ agreement now would run the risk of undoing the unified position reached by the other parties after lengthy discussions and litigation.

On the issue of indexation, the judge recognised that there was some logic to this. Ultimately, however, as the judge put it: “What cannot be taken from that is a fair accusation that in proceeding without an index uplift, the Trustees have exhibited irrational decision-making.” This was especially so when the likely amount of annual dividends was expected to increase year-on-year under the dividend policy as drafted, particularly as the rental yield of the properties would increase alongside inflation.

The judge, therefore, took a straightforward approach to the question a court must ask itself in a Category 2 application. She distilled her analysis to the simple question of whether the trustees had acted irrationally or not in respect of each of the objections raised by the Opposing Beneficiaries. In each case, she found that they had not.

The judge also made specific reference to the unified position of the other family branches (including the other sub-branch of the second family). While not determinative, this signified that the trustees’ decisions should not be regarded as unreasonable and that it would be in the best interests of the beneficiaries as a whole for the judge to bring the 11-year litigation to an end. 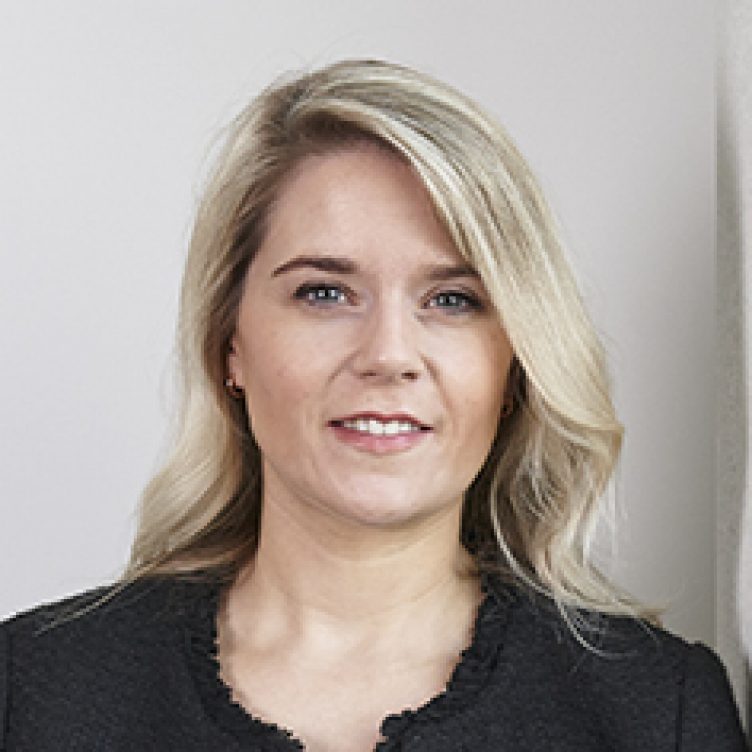 The dangers of remote wills and how to avoid challenges