One of the most powerful tools for insolvency practitioners when investigating the affairs of an insolvent company where wrongdoing is suspected is section 236 of the Insolvency Act 1986 (“IA 1986”). This confers power on English courts to order certain categories of parties to produce documents and an account of dealings relating to companies being wound up in the UK. In this article, Senior Associate in our Commercial Litigation team Natalie Osafo examines whether the provision has extraterritorial effect and can be used to make orders against EU resident parties.

Section 236 of the IA 1986 can, if used wisely, lead to the disclosure of facts and documents insolvency practitioners can use to pursue claims and recover monies for creditors.

Unhelpfully for insolvencies involving international parties, there has been inconsistency in the case law as to whether an order under s.236(3) of the IA 1986 has extraterritorial effect. In the recent case of Re Akkurate Limited [2020] EWHC 1433 (Ch), the High Court has clarified that an order under s.236(3) of the IA 1986 does not ordinarily have extraterritorial effect. However, where Council Regulation (EC) No. 1346/2000 on insolvency proceedings (the “2000 Regulation”) applies, the English courts have extraterritorial jurisdiction to make s.236 orders against EU resident parties.

The decision is significant because of the post-Brexit implications it may have for UK insolvency practitioners. Section 236 only has extraterritorial reach because of the 2000 Regulation (and presumably also under the Recast Insolvency Regulation of 2015 (the “2015 Regulation”), which contains a similar international jurisdiction provision to the 2000 Regulation). Unless a deal that maintains the extraterritorial reach these regulations confer on s.236 orders is agreed with the EU or is built into domestic law, in post-Brexit insolvencies, UK insolvency practitioners (IPs) will have no reach over EU residents. Their EU counterparts will, however, as they will still benefit from the extraterritorial effect the 2002 and 2015 Regulations confer on their local insolvency powers.

The case of Re Akkurate concerned two applications by joint liquidators of the company Akkurate Limited (“Akkurate”) for an order under s.236(3) of the IA 1986. The application was brought against two Italian companies, Calzaturificio Rodolfo Zengarini S.r.l. (“Zengarini”) and Italian Luxury S.r.l. The liquidators’ application was prompted by concern that there may have been impropriety leading to licencing agreements which Akkurate entered into with Zengarini in 2008 and 2014.

The two principal issues for determination by the court were:

In the decision, the Chancellor of the High Court, Sir Geoffrey Vos, noted that there were a number of competing first instance decisions on s.236(3), which had caused confusion about its territorial application.

Sir Geoffrey considered that it was first necessary to consider the decision in the case Re Tucker (“Tucker”) , in which it was held that section 25 of the Bankruptcy Act 1914 (“Section 25”) did not have extraterritorial effect. That provision confers a similar power to s.236(3) on office holders but in the context of bankruptcies. In Tucker, the court relied on a range of factors, including (a) the fact that the courts could only summon persons before them who accept service or are present in the territory when served with the relevant process and (b) the absence of any general power of English courts to compel British citizens residing overseas to give evidence in an English court.

In MF Global, the court said it was impossible to ignore the decision in Tucker and applied this decision to find that s.236 did not have extraterritorial effect.

However, in Omni and Wallace, the courts decided that s.236 could have extraterritorial effect. Key reasons for the decisions reached in these cases included:

Ultimately, in Re Akkurate, the court decided that:

In relation to the question of how the court should exercise its discretion in granting the orders, the court followed the approach in House of Lords case Re British and Commonwealth Holdings PLC (Nos. 1 and 2). This requires courts to balance the reasonable requirements of administrators to carry out their functions against the need to avoid making a wholly unreasonable, unnecessary or oppressive order.

The decision in Re Akkurate brings welcome clarity regarding the jurisdictional reach of s.236 in UK insolvencies commenced before 26 June 2017, which are governed by the 2000 Regulation.

Notably, in Re Akkurate, Sir Geoffrey Vos commented that there was no meaningful distinction between s.236 and the power to set aside transactions entered into by a debtor. This arguably lays a foundation for courts to give extraterritorial effect to other provisions of the IA 1986 where a similar argument applies, and the 2000 Regulation is engaged. This, in turn, raises the question of whether the courts could rely on the decision to extend the extraterritorial effect of s.236 to parties residing outside of the EU, especially in light of Brexit.

Certainly, such an approach would be consistent with the willingness of the English courts in recent years to assist foreign insolvency practitioners in foreign proceedings by providing access to the powers that would be available under domestic law. For example, Stewarts acted for the joint liquidators in Akers and McDonald v Deutsche Bank AG (Re Chesterfield United Inc and Partridge Management Group SA) [2012] EWHC 244 (Ch) (Re Chesterfield United), which confirmed that the liquidators of two British Virgin Island registered companies could utilise the powers under s.236 of the IA 1986.

In a post-Brexit landscape where cross-border EU/UK insolvencies will be less certain, UK IPs will want and need extraterritorial reach, not only to be effective but also to be an attractive seat for cross-border insolvencies. It remains to be seen whether and how this uncertainty will be addressed, and, as a result, it may be an area which is litigated over in the future.

The full judgment of the case can be found here. 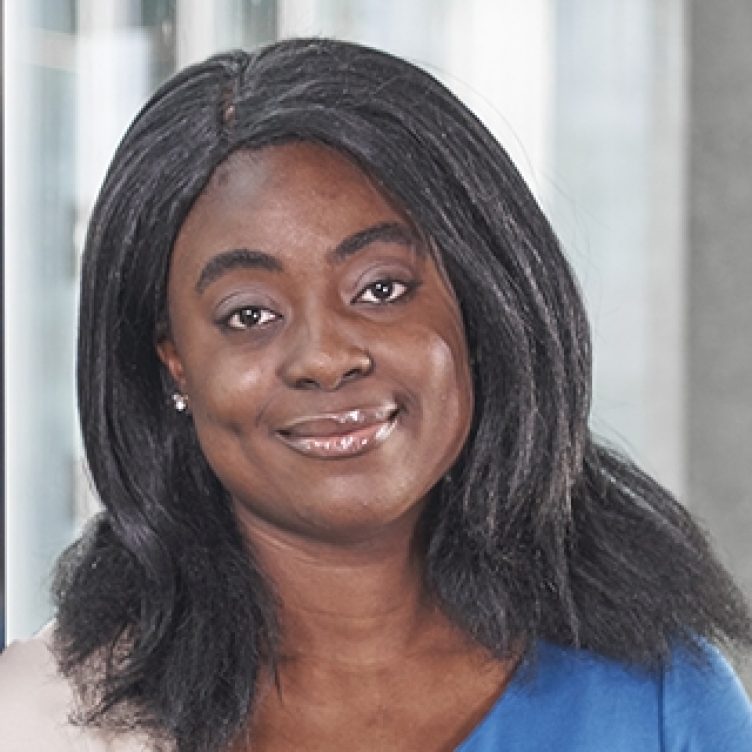 What the Covid-19 pandemic means for the insolvency regime