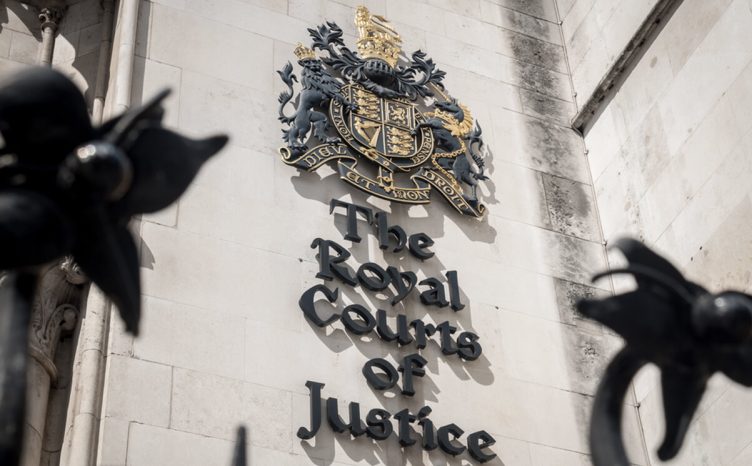 Ed Heaton examines the recent High Court decision in Re P&N (Children) (Section 91(14): Application for Permission to Apply: Appeal) (2019), in which an appeal was allowed by a mother against an order granting the father, who was the subject of an order made under section 91(14) Children Act 1989, permission to apply for a child arrangements order.

The proceedings related to two boys and dated back to 2013 and the time of the mother and the father’s separation. There had, according to His Honour Judge Plunkett, whose order was the subject of the appeal, been “dozens of court orders” and “multiple evidential hearings”. The father had, according to the judge, acted “inappropriately throughout … using foul and extremely abusive language towards counsel for the mother and… the judge”. He had had to be removed from the court by security. His Honour Judge Plunkett had described the proceedings as “amongst the most toxic I have encountered in decades of practice and on the bench”.

In January 2015, a district judge had determined that it was in the best interests of the boys for the father to have no contact, direct or otherwise, with them.

Litigation nevertheless continued with, ultimately, an order being made in January 2018 for very limited indirect contact.

Within a matter of weeks, the father had made yet another application, this time for permission to apply for direct contact. He was duly granted permission following a hearing in July 2018, with no opportunity being given to the mother to make representations.

Section 91(14) orders are made rarely and only where required to safeguard welfare. They limit a litigant’s right to an immediate inter party hearing and protect other parties from being drawn into litigation where unnecessary or disruptive applications have been made.

In his judgment, Mr Justice Cobb considered the appropriate procedure to take when faced with an application for permission. He did so with reference to the relevant case law, there being no set procedure prescribed in either statute or the Family Procedure Rules 2010.

Mr Justice Cobb found that His Honour Judge Plunkett had applied the wrong procedure both in principle and on the specific facts of the case, and the wrong reasoning.

Once the decision had been taken that the father’s application had sufficient merit, it should have been served on the mother. She should then have had an opportunity to be heard (and address any inaccuracies and/or omissions in the father’s case) at an inter party hearing (in keeping with the overriding objective of dealing with the application fairly).

The particular toxicity of the case should have prompted considerable caution in recommencing litigation.

The case had only recently been before His Honour Judge Plunkett, who had apparently changed his mind on a number of issues on the basis of little or no new evidence before him.

His Honour Judge Plunkett had based his decision on the best interests of the children when, whilst these may rightly have been a factor, they should not have been the determining factor.

This judgment serves as a helpful reminder that whilst a section 91(14) order is designed to provide protection, this does not mean that an application for permission should be determined without any involvement on the part of the protected party as this risks the application being determined unfairly or unjustly. 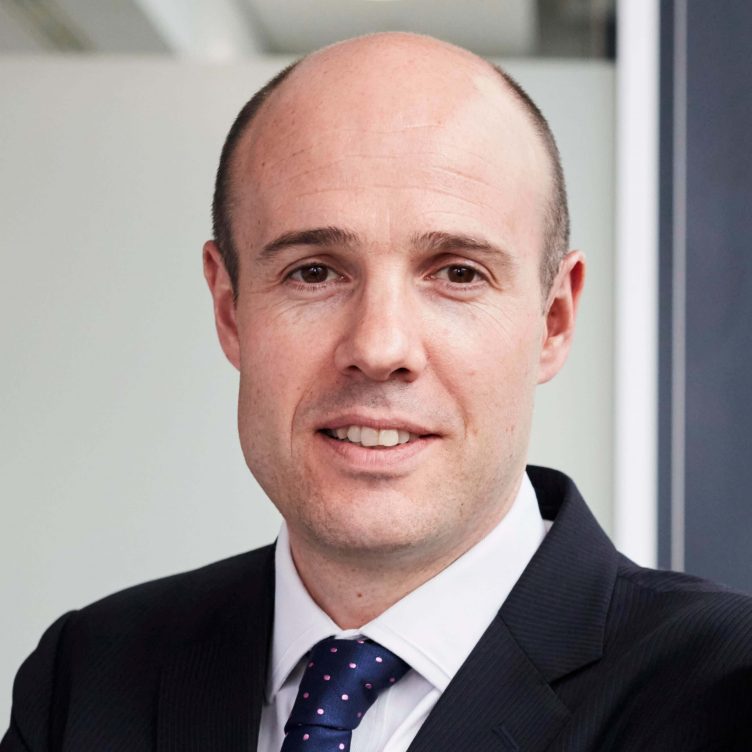 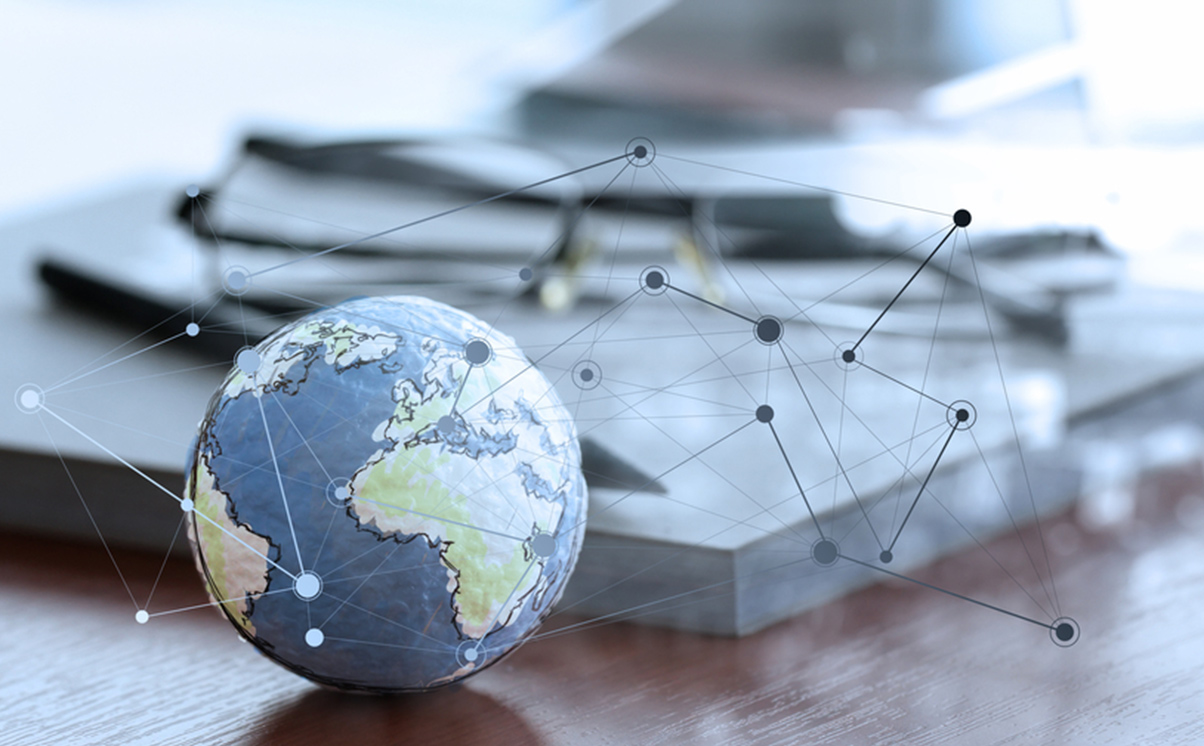 Husband’s successful application shows that forum shopping can be resisted 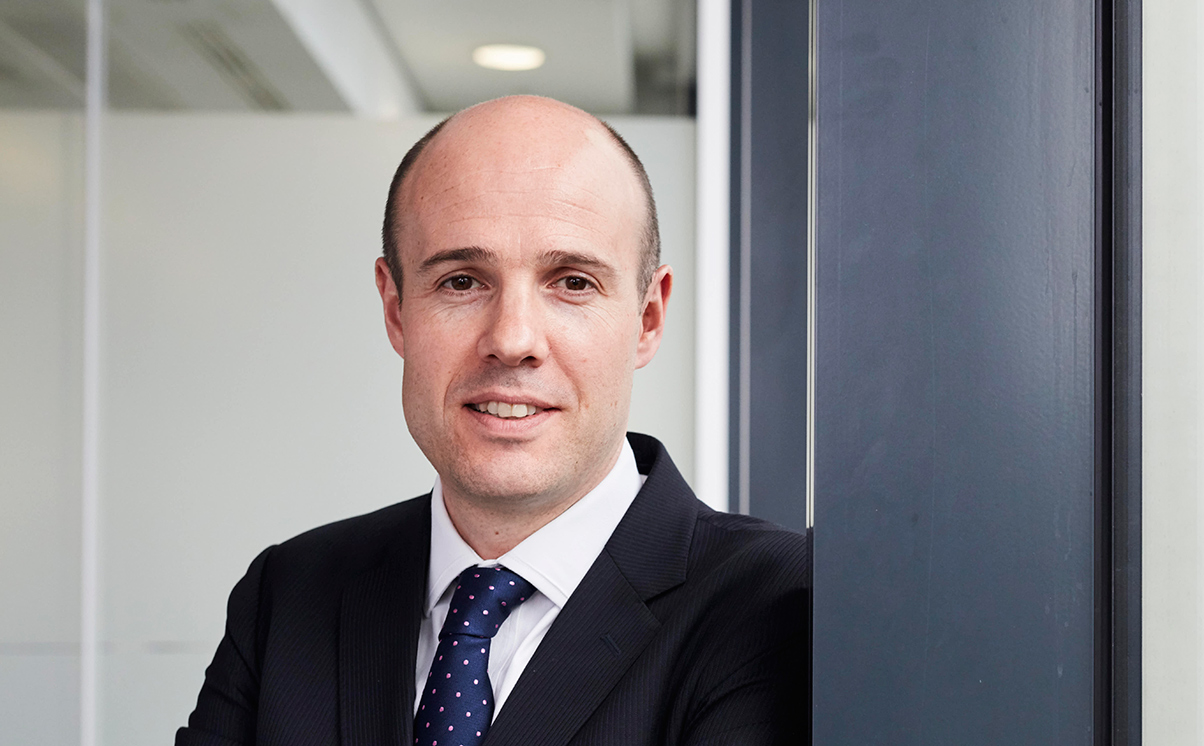 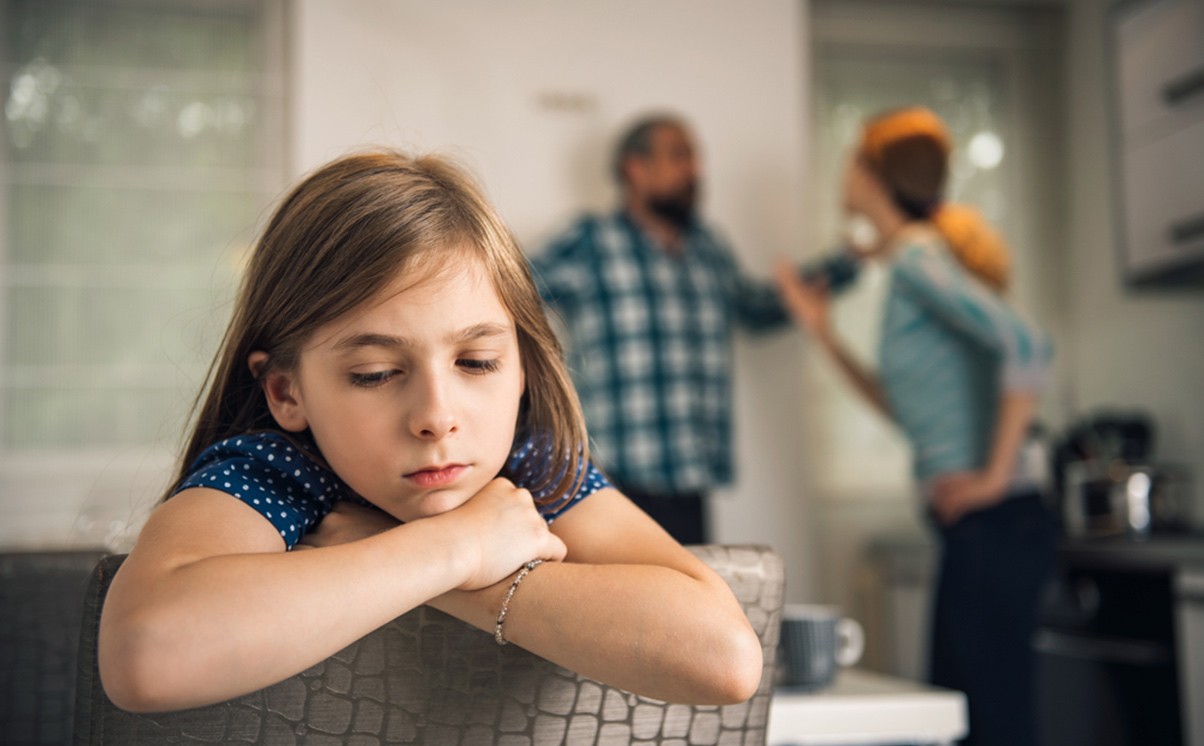 Varying or revoking a settlement order under the Children Act 1989