The overriding duty of an expert is to the court. Rule 35.3 of the Civil Procedure Rules states:

“(1) It is the duty of experts to help the court on matters within their expertise.

(2) This duty overrides any obligation to the person from whom experts have received instructions or by whom they are paid.”

This overriding duty is not always observed.

Peregrine Redgrave, a partner in Personal Injury, has set out below a few common errors made by experts along with a selection of cases in which they have been the subject of judicial criticism.

In the case of Jubair Ali v Caton & MIB [2013] EWHC 1730 (QB) the defendant’s neuropsychology expert was compelled to withdraw in cross examination a number of critical comments. These included his use of the word “cynical” to describe comments made by the claimant to another expert, his assertion that the claimant had not been committed to his rehabilitation, and his overstatement of the claimant’s recorded ability to use public transport (contrary to what was suggested by the documentary evidence).

The judge criticised the expert as follows:

“I have identified numerous occasions in the course of his cross examination where Dr W was obliged to withdraw or qualify important and unjustifiable observations in the written reports. In my judgment, having identified early on that there were apparent inconsistencies in J’s presentation, Dr W lost the objectivity that is essential for a witness who is requested to provide independent expert evidence to the court.”

Failure to declare a conflict of interest

The defendant’s neuroradiology expert in EXP v Barker [2015] EWHC 1289 (QB) had a long and extensive relationship with the defendant. He had trained him, written at least one peer reviewed publication with him and assisted him in securing posts. The duty to detail any conflict of interest an expert witness may have with any of the parties lies with the party calling that witness, and the expert witness must disclose any such conflict as early as possible.

In this case, the judge said:

“Failure to make early disclosure [of a pre-existing relationship between an expert and a party] may lead to the kind of chaotic situation that has arisen in this case, where the nature and extent of the conflict became clear only in the course of the trial and led to a submission, after all the evidence was heard, that the evidence of the defendant’s expert, upon which the defence in the event ultimately depended, should be ruled inadmissible by the court. Failure to make early disclosure, particularly of an obvious conflict, also tends to raise a natural suspicion that the witness has, most exceptionally, become so compromised that the evidence must be altogether excluded.”

Providing opinions on areas where they lack valid expertise

It is imperative that experts do not go outside the field of their expertise. When they do, opposing counsel in cross examination will invariably run them out on that limb and cut it off. This will undermine the expert’s overall credibility, as well as the matters for which the expert has expertise and valid opinions.

The defendant’s neuropsychology expert in the case of Jubair Ali v Caton & MIB came in for further judicial criticism for entering into areas where he lacked any valid expertise.

“This included his mistaken questioning in his May 2012 report of the validity of Dr B’s (the claimant’s psychiatrist) views about J’s hearing of voices and his progressive hardening of view on the question whether J would have been able to obtain and maintain a career in the police force.”
Finding a medical explanation to fit the facts

Evidence was given by experts in Van Wees v Karkour and Walsh [2007] EWHC 165 QB as to whether the claimant suffered from PTSD. The defendant’s expert was adjudged to have taken those features which the claimant was putting forward as her principal complaints and attempted to explain them on some tenable psychiatric or psychological basis.

The judge held that:

“This may be contrasted with the approach which in my view Miss L [the claimant’s expert] tended towards, of considering that in any accident in which a person banged their head when knocked from a scooter they might possibly suffer Post Traumatic Stress Disorder, and then to begin close inquiry to see if she could elicit sufficient of the individual symptoms identified in DSM(IV) from the patient to support this diagnosis…I thought the approach taken of Miss L to be one of straining the symptoms to fit a possible diagnosis when they did not fit naturally.”

Incorrect form of the report

Despite the Civil Procedure Rules clearly stating the requirements of an expert report, not all reports contain the following:

a) details of the expert’s qualifications;

b) details of any literature or other material which the expert has relied on in making the report;

c) a statement setting out the substance of all facts and instructions given to the expert which are material to the opinions expressed in the report or upon whose opinions are based;

d) make clear which of the facts stated in the report are within the expert’s knowledge;

e) say who carried out any examination, measurement, test of experiment which the expert has used for the report, give the qualifications of that person and say whether or not the test or experiment has been carried out under the expert’s supervision;

f) where there is a range of opinion on the matters dealt with in the report:

– summarise the range of opinion, and

– give reasons for the expert’s own opinion.

g) contain a summary of the conclusions reached;

i) confirm a statement that the expert understands their duty to the court and has complied and will continue to comply with that duty.

Other more stylistic issues include swathes of other experts’ reports being cut and pasted into their own, using a small type font and not breaking the report into sections with relevant headings.

Failing to thoroughly review the letter of instruction

Whilst in simple whiplash claims standardised instructions may abound, in catastrophic injury claims these will always be tailor made to the individual client’s injuries and circumstances. Specific questions will be asked which need to be answered in the report, but these can often be overlooked by experts if the instructions are not closely scrutinised.

Failing to read all of the papers

The experts will often be sent not just medical records and scans, but also other experts reports, witness statements, treating therapists’ reports, case management records, support worker logs, video surveillance evidence and pleadings. Failure to thoroughly review, and comment on, these documents can lead to vital pieces of evidence being omitted. This can have a significant impact on the litigation and lay the expert open to judicial criticism. This was the case in Williams v Jervis [2008] EWHC 2346 (QB) where the defendant’s neurologist was found by the judge to have exhibited “clear indications of a lack of thoroughness and a failure to spend adequate time in properly analysing the case”.

In the case of Williams v Jervis the much-maligned neurologist for the defendant was found by the judge to have “…approached the case with a set view of the claimant and looked at the claimant and her claimed symptomatology through the prism of his own disbelief … From that unsatisfactory standpoint he unfortunately lost the focus of an expert witness and sought to argue a case.”

Judges often take a hard line on this and in Siegel v Pummel [2014] EWHC 4309 (QB) the defendant’s neuropsychiatrist was criticised for not engaging seriously with the claimant’s neurologist and neuropsychologist. The judge stated: “His evidence was combative and dismissive of that of other medical professionals who were not specialists in the same field as himself.”

The legal team can only do so much on personal injury and clinical negligence claims. They cannot succeed without clear, detailed, objective expert medical evidence. In turn, experts are encouraged to pick up the phone, or email those instructing them, to discuss their instructions, and what is required of them when said instructions may appear vague or ambiguous. 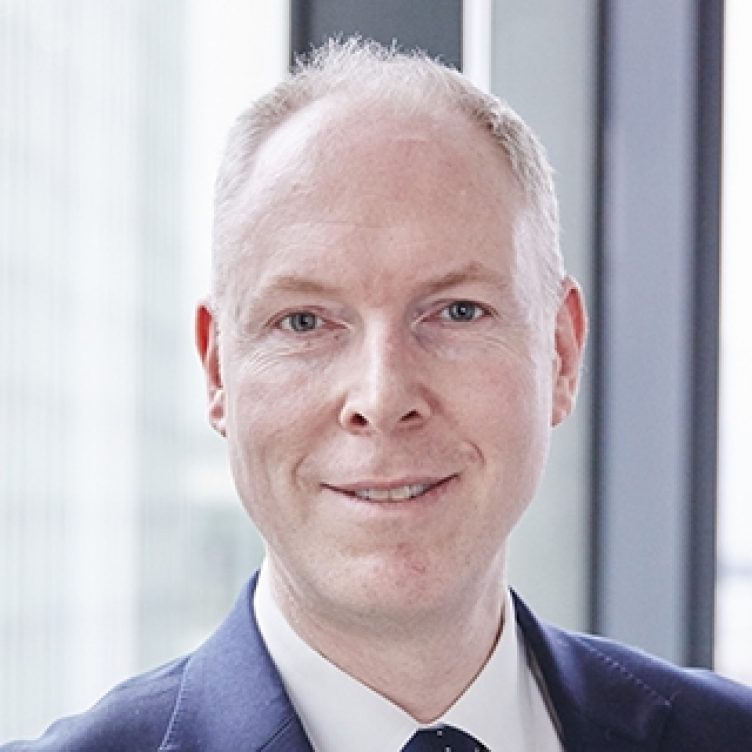