A recent case confirms the importance of treating a child’s best interests as a priority in domestic abuse cases involving children. The decision also highlights the need for continuity in judgments in such cases. Paralegal Leyla Aras considers the decision.

In B-B, Re (Domestic Abuse: Fact-Finding) (Rev1) [2022] EWHC 108 (Fam), Mr Justice Cobb addressed the issue of domestic abuse and set out a roadmap for practitioners and judges to follow when faced with such allegations in private law children proceedings. In particular, the case focused on discerning a “pattern of behaviour” when it comes to domestic abuse and the effect this will inevitably have on both the abused parent and the child.

The parties entered into a relationship in August 2015, which broke down in late 2018. They have one child together.

The father brought proceedings for an order for the child to reside with him. This resulted in both the mother and father raising cross-allegations of domestic abuse against each other. The mother claimed the father had repeatedly verbally, physically and sexually abused her. The father’s case was the reverse, namely that the mother was verbally and physically abusive towards him.

The case was brought before Mr Justice Cobb after a fact-finding hearing in 2019. At this fact-finding hearing, the judge had made what Mr Justice Cobb described as inappropriate comments to the mother, including threatening to remove the child from her care despite her raising domestic abuse allegations against the father. On this basis, the mother successfully appealed a consent order that permitted the father contact with the child, as the court could not be satisfied she had genuinely and freely given her consent to the order.

Following the mother’s successful appeal, on 21 August 2018, directions were made for a fact-finding hearing, which are separate hearings within Children Act proceedings where there is a dispute of fact. The cross allegations in this matter gave rise to a five-day fact-finding hearing before Mr Justice Cobb. The issue to be determined was whether a pattern of coercive and/or controlling behaviour could be demonstrated on the evidence and whether allegations of domestic abuse had been established.

The child’s best interest is the principle at the heart of all private law children cases. As such, Mr Justice Cobb emphasises the importance of treating the alleged specific incidents of abuse “not as ‘free-standing’ events but as part of a wider pattern of alleged abuse”. He said the cumulative effect of these incidents within each form of abuse “would give the clearest indication as to the experience of abuse”.

The judge was satisfied that as a direct result of the father’s behaviour, the mother suffered from severe anxiety, trauma and depression. Mr Justice Cobb cited the Court of Appeal case of Re R [2018] EWCA Civ 198 in his judgment in emphasising the role of the hearing and family courts in general. He highlighted that the aim is to determine what has occurred in the past so that this knowledge may assist the court in deciding on the best option for a child.

On a practical note, the judgment highlights a need for judicial continuity in domestic abuse cases. In this case, Mr Justice Cobb had not been involved in the proceedings before the fact-finding hearing. He acknowledges in his judgment that he was “afforded the indulgence of time (five days)” to hear this case and so had been “fortunate”. Many other judges are not afforded the same luxury. Judicial continuity should combat this issue, as the assigned judge should already be familiar with the often-complex factual issues of these cases.

Furthermore, the judgment emphasises the responsibility to “rigorously test” the value of third-party evidence, which should be “limited to what the court needs to hear”. Mr Justice Cobb recognised the complex nature of an abusive relationship and the extensive difficulties and time-consuming nature of assessing the impact this will have on a child.

This case is particularly interesting as Mr Justice Cobb provides guidelines for others to strike a balance between ensuring the protection of the alleged victim and their child but without delaying and putting more pressure on the already strained judicial system.

Season one of our podcast is now available to listen to in full, and covers topics including finances in a separation, what to expect in court, alternatives to court, common mistakes that can be avoided and co-parenting after a separation.

The podcast series features leading lawyers from our Divorce and Family department and covers a wide range of topics to help individuals, advisors and others understand and navigate the many issues that can arise between a couple on separation.
Season two of the podcast is currently in production. Following the success of season one, which has attracted an active listener base and earned spots on ‘top podcast’ lists, our team will move on to discuss pre- and post-nuptial agreements, the law regarding unmarried couples, and an introductory look at the law surrounding international child abduction. 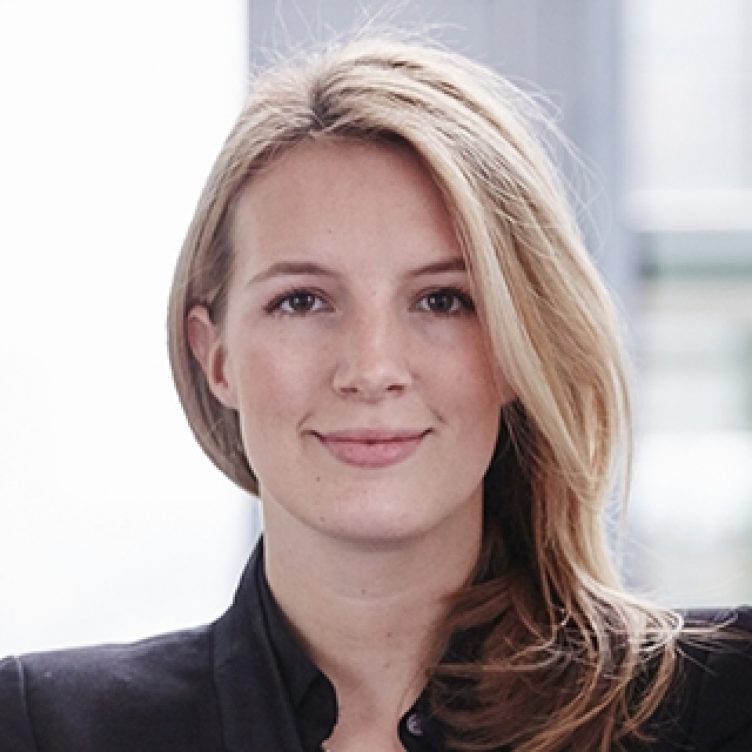 Can a parent force a child to receive the Covid-19 vaccine against the other parent’s wishes?