Aluko and the Football Association – Serious failings at the FA 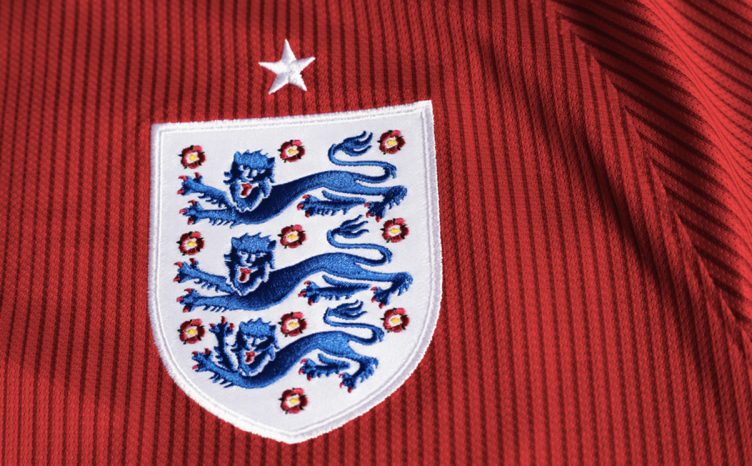 The appearance of professional footballer Eniola Aluko and four senior employees of the Football Association before the Digital, Culture, Media and Sport Committee to consider allegations of racism was highly embarrassing for the organisation, and its reputation has been damaged. It also provides a reminder to employers of the potential for adverse publicity in mishandling such allegations.

The Mark Sampson affair highlights serious failings at the FA. Despite having the benefit of legal advice at a relatively early stage, the organisation failed to deal with the issues appropriately. The investigation into Aluko’s allegations of racial remarks made by Sampson, the former manager of the England women’s national team, received an unusually high level of public scrutiny. Sampson denied the allegations.

After submitting an eight-page complaint to the FA, in which Aluko alleged that Sampson made an inappropriate remark with ‘derogatory, racial and prejudicial connotations’, she entered into a legally binding agreement with the FA pursuant to which she agreed not to make disparaging remarks about the organisation. In return the FA agreed to pay her £80,000. The decision to enter into an agreement with Aluko and pay her a large sum in return has attracted significant media coverage and the FA has been criticised for doing so.

Martin Glenn, CEO at the FA, was also reported in the Guardian to have apparently insisted that the FA instruct Katharine Newton, an experienced barrister, who is black, to investigate Aluko’s complaints. At the hearing, he denied claims he insisted on the appointment of Newton because of her sex and ethnicity in an insincere attempt by the FA to appear inclusive in the face of allegations of racist treatment.

In questions raised by the committee it was suggested that the FA’s alleged selection of a barrister of a particular gender and ethnicity was in itself contrary to the law. This proposition would appear debatable, as it would not be obvious as to who would constitute disadvantaged barristers. Further, the appointment of Newton was made via the FA’s solicitors rather than directly. It would also be fair to say that in my experience clients do occasionally suggest that it may assist in the defence of a claim of sex and/or race discrimination to engage a barrister of a particular gender and/or ethnicity. Employment tribunal cases are very much determined on their merits and any such cosmetic attempts to appear inclusive would not be successful, and indeed could on occasion be seen as very transparent attempts at an appearance of inclusivity where a case is in part predicated on an institution being inherently discriminatory on account of its composition and outlook.

It is not uncommon for employers and employees to enter into settlement agreements which prevent employees from bringing claims against their employer. In return the employer will agree to pay the employee a sum of money. Often these types of agreement contain non-disparagement provisions to prevent employees making derogatory remarks about their former employers.

Often employers consider non-disparagement provisions commercially sensible, particularly where the employer’s reputation would be damaged as a result of former employees making derogatory comments about the organisation or its employees after they have left, especially if the former employee has access to media platforms and a ready-made audience. Often the obligations are reciprocal and individuals frequently want the benefit of knowing that organisations will take steps to prevent powerful former colleagues speaking out to damage their reputation.

In Aluko’s case, it appears that the FA agreed to pay her the sum of £80,000 in two instalments, the second tranche being payable after the Women’s European Championships had ended. The FA’s intention, it appears, was to incentivise Aluko not to make disparaging comments about the FA or Sampson before, during or in the immediate period after the completion of the tournament so as to avoid disruption for Sampson and the women’s team in the build-up to the championship (and presumably during any celebratory events should England have won it).

Glenn had previously stated that the second payment would not be forthcoming on account of Aluko’s breach of the agreement’s ‘non-defamation’ provisions in publishing a remark on Twitter in August (which she has since deleted). Aluko wrote: ‘At least we now know the FA’s stance on derogatory racial remarks by an England manager. Ignore, deny, endorse. In that order.’

Aluko alleged at the public hearing that Glenn told her in September that unless she put out a public statement saying the FA was not institutionally racist she would not receive the second instalment. Glenn denies proposing such an arrangement.

For public policy reasons Aluko cannot be prevented from blowing the whistle as a result of entering into the agreement, but her statement on Twitter is unlikely to amount to making a protected disclosure under the relevant legislation.

If the non-disparagement provisions in the agreement have been sensibly drafted, Aluko’s Twitter comments would appear to be in material breach of the agreement and her obligations under it, entitling the FA to withhold the outstanding sums and also to demand repayment of the initial £40,000 paid to her.

Regardless of the legal position, the FA has since paid Aluko the second instalment of her settlement sum; proof that, in this case, reputational issues (and the pressure of intense media scrutiny) have had a greater impact on the organisation’s decision-making than its legal obligations.

In all likelihood, under the terms of the agreement Aluko waived her right to bring a claim for harassment on account of her race and/or sex, which she may have pursued in the employment tribunal (we understand she is centrally contracted to the FA) and the parties, through confidential discussions, agreed that it would take £80,000 for the deal to be struck. The terms of the agreement also meant Aluko was prevented from airing her grievances publicly or making disparaging remarks about the FA publicly (which she did do) without adverse financial ramifications arising as a result of such a course of action by her.

It has been widely commented in the press that the payment amounts to ‘hush money’. Aluko disputed this assessment at the public hearing and commented that: ‘I believe it is inappropriate to describe the settlement as “hush money”. The financial negotiations regarding the out-of-court settlement related to my loss of earnings and future earnings as a result of the treatment I had been subjected to.’

While the publicity incurred in this matter is above average, it nevertheless provides a salutary reminder to employers of the potential ramifications of mishandling sensitive allegations of discrimination. This would be the case particularly where the organisation in question has a high public profile. It is important that organisations address issues promptly, are thorough and objective in their investigation, and are not seen to prefer expediency over a genuine resolution of issues.

This article first appeared in the Law Society Gazette, the original can be found here: Employment law: Aluko and the Football Association. 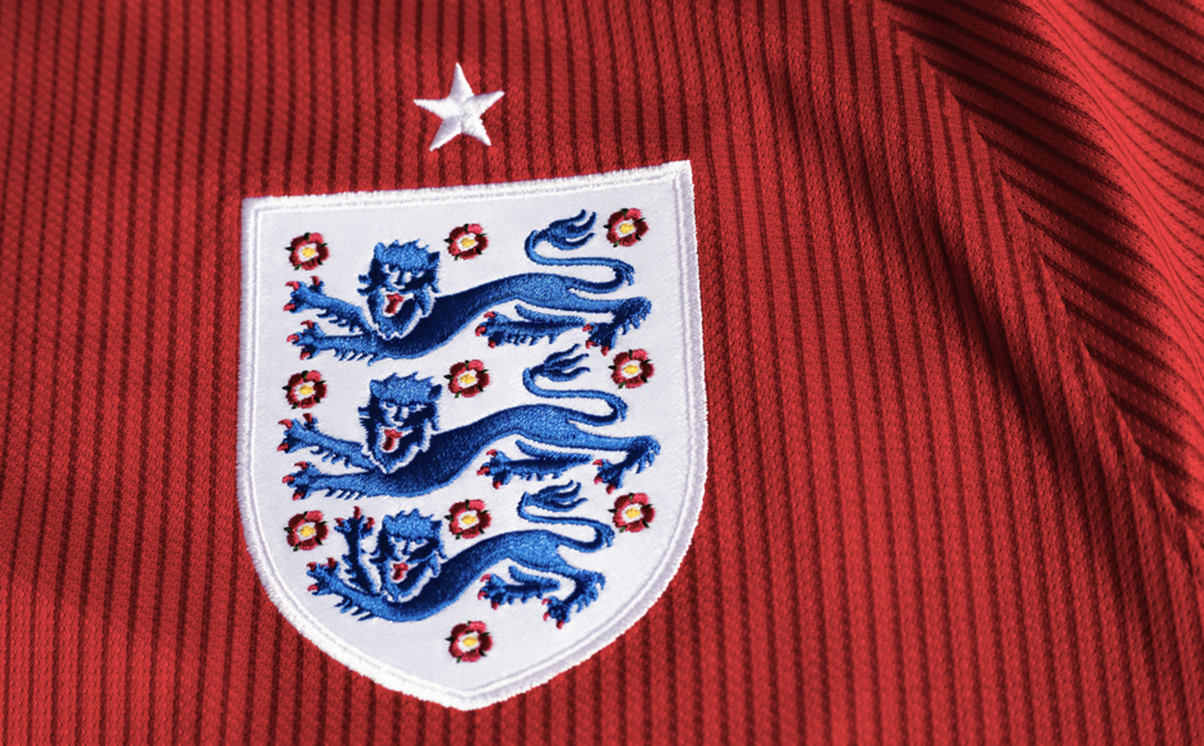 How to deal with workplace discrimination