In his 18th View from the President’s Chambers, Sir James Munby outlines his vision to revolutionise the system for financial remedy proceedings, beginning with a new Financial Remedies Court pilot launching early this year. Emily Goddard looks at the new system.

Sir James Munby hopes that a successful launch of dedicated financial remedies courts and an ultimate separation of the divorce administrative process from consequential financial proceedings will improve justice both procedurally and substantively. In particular, he sets out the following aims in respect of each:

Proposed changes to the FPR to implement the pilot of this model were placed before the Family Procedure Rule Committee (FPRC) for approval on 6 February 2018. The pilot is expected to commence towards the end of February or in early March this year in London, the West Midlands and South East Wales.

A new Form A will be used for the issue of all financial proceedings in the pilot courts. This will require more information than its predecessor, the intention being that it will allow for early and appropriate allocation. In addition, a new universal Form E will be introduced, which among other amendments abolishes the use of the Form E1 in Schedule 1 children’s claims.

In the coming weeks, therefore, family law practitioners should be aware of:

Matthew Humphries, a partner in the Divorce and Family team in London, commented:

“Since the introduction of regional hubs, which process both divorce and financial applications, significant delays have affected practitioners and litigants in person alike. All eyes will be on this pilot scheme to see whether it can help ease the crippling congestion in the Family Court system.” 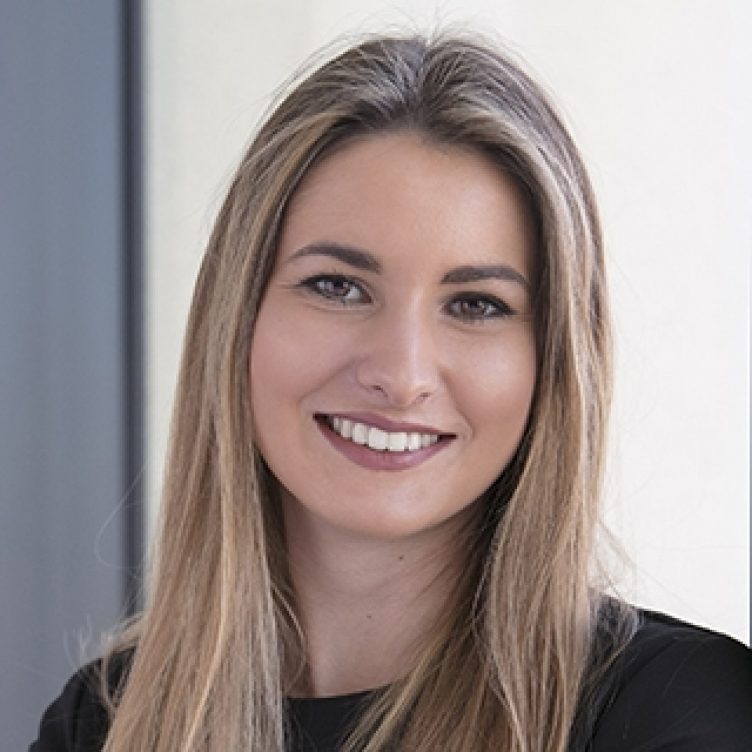