What should a litigation solicitor do if they receive an inadvertently disclosed privileged document? 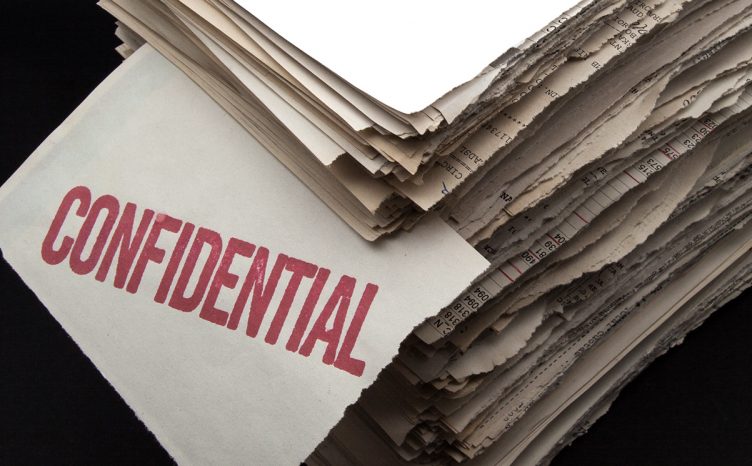 Richard Swan looks at the laws around privileged documents that may be inadvertently disclosed, as dealt with in the recent case of Belhaj v DPP [2018].

You’re a hired gun on a vast disclosure exercise. You’re knee deep in documents. The sun is a distant memory and the office is as quiet as the grave. You’ve been rifling through your opponent’s disclosure – 10,000 documents if you’re lucky, over a million if you’re not – for weeks.

You’re about to fire off an excited email to your supervising partner when you notice something in the address bar of the disclosed document: jbloggs@lawfirm.com.

Your heart sinks. A communication between your opponents and their legal advisers. It’s certain to be privileged, but then why has it been disclosed at all? Have they waived privilege? Has there been, at some point in the last year of interminable correspondence and interlocutory applications over disclosure, an agreement reached between your seniors and their counterparts about this particular category of documents?

You speak to your supervisor about it in the morning. It’s good evidence, and indeed very useful, but your supervisor is less optimistic. It looks like it attracts legal professional privilege, and has been disclosed in error. Out of an abundance of caution, your supervisor emails your opponents and brings it to their attention. An hour passes as they check. The phone rings; it’s been mistakenly disclosed. You’re asked to purge it from your servers and destroy any hard copies.

The law recognises that situations such as these do arise. In litigation involving many thousands of emails, it is inevitable that something will slip through the cracks. To err is to be human, and lawyers are, technically, human. But while it may be tempting at this point to argue the toss with your opponents, even when faced with an application to injunct you from using it (and a potential adverse costs order to boot), beware. If this is the route you’re planning to take, you’d better be armed with some very good reasons.

The law on inadvertent disclosure: an obvious mistake?

The starting point is CPR 31.20: “Restriction on use of a privileged document, inspection of which has been inadvertently allowed”. To quote the rule directly:

“Where a party inadvertently allows a privileged document to be inspected, the party who has inspected the document may use it or its contents only with the permission of the court.”

This is both the start and end point when it comes to the CPR. As Lord Justice Irwin said in Belhaj v DPP [2018] EWHC 514 (Admin): “The case law on inadvertent waiver is not entirely reflective of the terms of CPR 31.20.”

The common law has indeed taken a slightly different path from the CPR, and it is this interpretation of parties’ obligations that the courts appear to prefer. The first and most important case in this regard is Al-Fayed v Commissioner of Police of the Metropolis [2002] EWCA Civ 780, which helpfully restates the law as developed in the late 1980s.

In that case, Mr Al-Fayed had been arrested on suspicion of theft or criminal damage, but not charged. He brought proceedings against the Commissioner of Police for wrongful arrest and false imprisonment. A brace of opinions from counsel, which had led to Mr Al-Fayed being released without charge, were accidentally sent to Mr Al-Fayed’s legal representatives.

Lord Justice Clarke, giving the judgment of the court, set out the principles in the case of an inadvertent disclosure. To paraphrase:

1. Privilege belongs to the client, but the solicitor is “clothed in ostensible authority” to waive it;

2. A solicitor in receipt of a privileged document owes no duty of care to the disclosing party, and (s)he is entitled to assume that any privilege has been waived; and

3. Generally speaking, therefore, where privileged documents have been disclosed by mistake, then it will be too late to obtain injunctive relief.

4. The court has jurisdiction to prevent a party relying on mistaken disclosure “where justice requires” (being an equitable jurisdiction);

5. Absent obvious examples of fraud, the court will look at the circumstances of the disclosure before deciding whether to grant an injunction;

6. One such circumstance is the disclosure of privileged material as the “result of an obvious mistake”.

The test for obvious mistake set out by Lord Justice Clarke has two mutually exclusive limbs. The first is that on receipt of a document the solicitor “appreciates that a mistake has been made before making some use of the documents” (the subjective test), or that it would be “obvious to a reasonable solicitor in his position that a mistake has been made” (the objective test).

As regards the second limb, he added:

“Where a solicitor gives detailed consideration to the question whether the documents have been made available for inspection by mistake and honestly concludes that they have not, that fact will be a relevant (and in many cases an important) pointer to the conclusion that it would not be obvious to the reasonable solicitor that a mistake had been made, but is not conclusive; the decision remains a matter for the court.”

Note that even if either of those limbs are satisfied, the court may still refuse to grant relief if it would be inequitable or unjust to do so.

There are a couple of further cases, one that predates Al-Fayed, one that postdates it, which are also worth mentioning. The principle in Guinness Peat Properties Ltd. and Another v Fitzroy Robinson Partnership [1987] 1 W.L.R. 1027 is that in such cases of obvious mistake, the court should “ordinarily intervene in such cases, unless the case is one where the injunction can properly be refused on the general principles affecting the grant of a discretionary remedy, for example, on the ground of inordinate delay”, (emphasis added). This creates what is in effect a presumption in favour of injunctive relief.

While the position, on its face, is that you do not owe your opponents a duty of care when it comes to privileged material accidentally disclosed, in reality you should think carefully about attempting to use any such document. The case law on this issue is clear: the courts do not want to be dealing with this, and expect parties to sort it out themselves.

An email or phone call to your opposite number is the way to resolve the issue, as in our first example above. It’s quick, inexpensive and cuts through the matter. It might smart, but take solace in the fact that, a) you’ve saved your clients a potential adverse costs order, and b) you’re alive to the evidence. You can’t rely on that fact openly, but you also can’t unlearn it. And knowing is half the battle.

Pre-action disclosure of insurance policies and the Peel Port case: a timely reminder 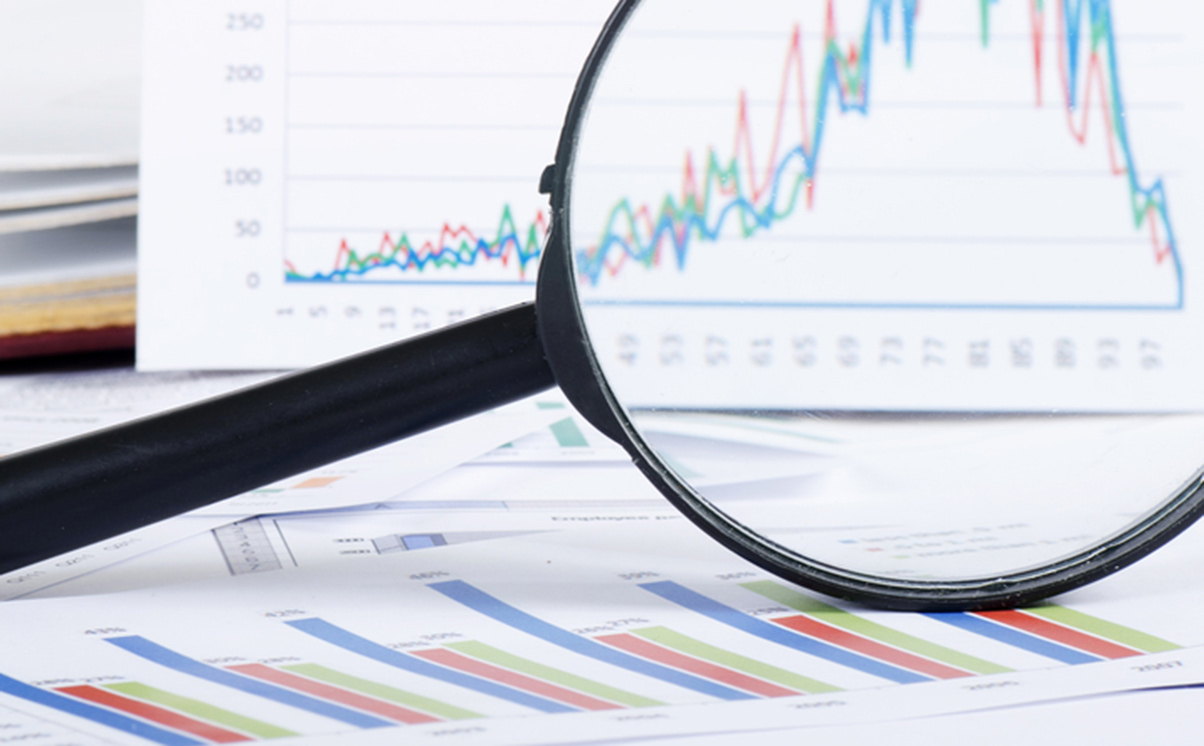 Should there be full and frank financial disclosure in international arbitration? 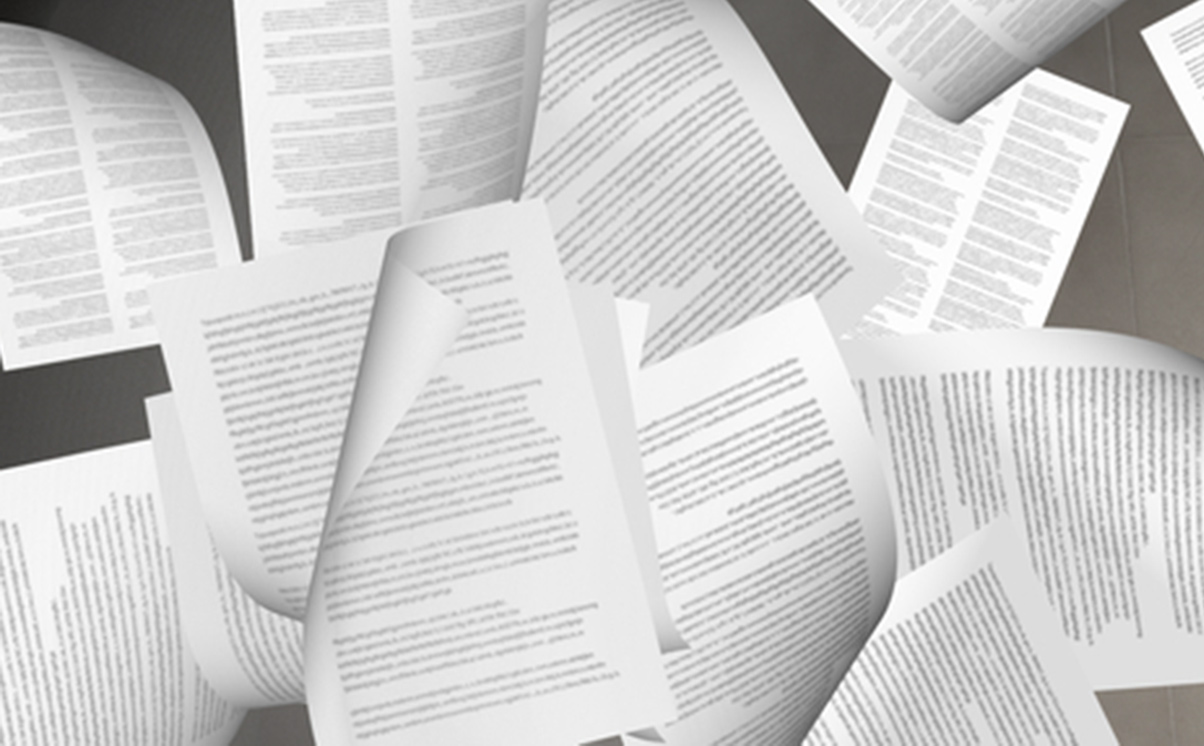 Disputes Yearbook: 2021 – a year of change for the disputes landscape