The ineffectiveness of employment tribunal fees 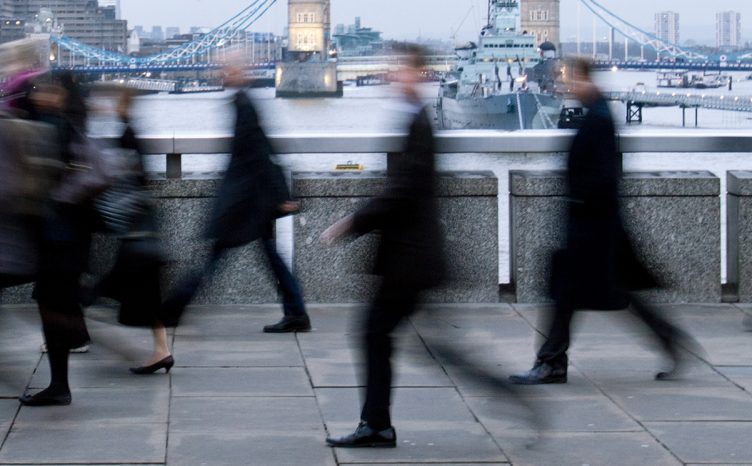 An official review has reported a 70 per cent decrease in the average number of claims brought to employment tribunals since the introduction of tribunal fees. In the article below Richard Nicolle, Partner in our Employment team, and other experts speak to the CIPD’s People Management Magazine to give their views on the impact of employment tribunal fees since their introduction in 2013.

Does 70 per cent drop in cases mean ‘vexatious’ claims have been weeded out, or has access to justice been denied?

The number of employment tribunal cases has dropped significantly since fees were introduced in 2013, new figures have confirmed – which has led to renewed debate over whether employees are being denied access to justice.

A much-anticipated official review, which analysed the impact of fees for the first time, reported a 70 per cent decrease in the average number of claims brought to employment tribunals since their introduction, with a 78 per cent fall in the first year alone.

The fees have been the subject of significant controversy, with fears that costs of up to £1,200 to bring a case have made many employees reluctant to take cases to court.

But the government insists that the introduction of fees has “broadly met its objectives” and encouraged more people to settle claims out of court via Acas’s free conciliation service.

While the government have since rebuffed calls to cut tribunal fees, the review has now put forward proposals to provide support for people on low incomes through a ‘Help with Fees’ scheme as well as increasing the gross monthly income threshold from £1,085 to £1,250 for single individuals who earn less than this.

But Martin Warren, partner and head of the HR practice group at Eversheds Sutherland, warned the proposed reforms “fall a long way short” of satisfying those who have called for an overhaul of the fees regime.

Some business groups and legal experts, although calling for a reduction in tribunal fees, have argued they have been successful in helping weed out ‘nuisance’ claims and have provided added protection for small employers.

Martin McTague, policy director at the Federation of Small Businesses, said: “Tribunal fees have brought down the number of claims with no merit. Before this, the balance of justice had tipped unfairly against smaller employers that struggled with a rising tide of vexatious claims. Fees must be set at a level that enables justice but prevents unreasonable claims.”

Neil Carberry, director for people and skills at the CBI, added: “Proportionate fees dissuade people from bringing weak claims. They also encourage parties to seek out-of-court alternatives to resolve their dispute and incentivise a settlement before the case goes to a full hearing. However, workers must be able to enforce their rights and a recalibrated approach with a lower fee is needed. Its objective must be the effective resolution of workplace disputes rather than cost recovery.”

Analysing the statistics published in the review, Richard Nicolle, partner at Stewarts, told People Management there was “no evidence” of an increased proportion of cases being successful as a result of the reduced number reaching hearing stage.

He said: “This is somewhat counter-intuitive, as it might have been inferred that a reduced volume of so-called ‘frivolous’ claims being brought would result in a higher proportion of meritorious claims progressing to hearing stage. However, it has always been the case that only a relatively small proportion of cases issued reach hearing, with the majority being settled out of court – particularly those where the claimant has a strong prospect of success.”

Unions reacted with anger to the figures. Unison general secretary Dave Prentis said: “Tribunal fees should be scrapped immediately, before any more law-breaking employers escape punishment because wronged workers simply don’t have the cash to take them to court.

“Unfortunately it’s now much harder for people who’ve been treated unfairly at work to seek justice. Women have been the biggest losers; bad bosses the undoubted winners.”

But according to Susan Thomas, legal director at Charles Russell Speechlys, the lack of evidence “does not support the argument” that introducing fees mean that only ‘valid’ claims were now being issued.

She said: “The fact the employment tribunal is in principle a ‘no costs’ jurisdiction meant that employees ran – and still run – very little risk of having to pay the other side’s costs even if they lost. While the statistics don’t mean that 70 per cent of the claims previously issued were vexatious, it’s fair to say there was essentially little to discourage employees from issuing a vexatious claim.”

Webinar recording: Challenges that Lie Ahead for UK Employers in 2021

What does the Uber decision mean for the gig economy?

How to deal with bullying in the workplace