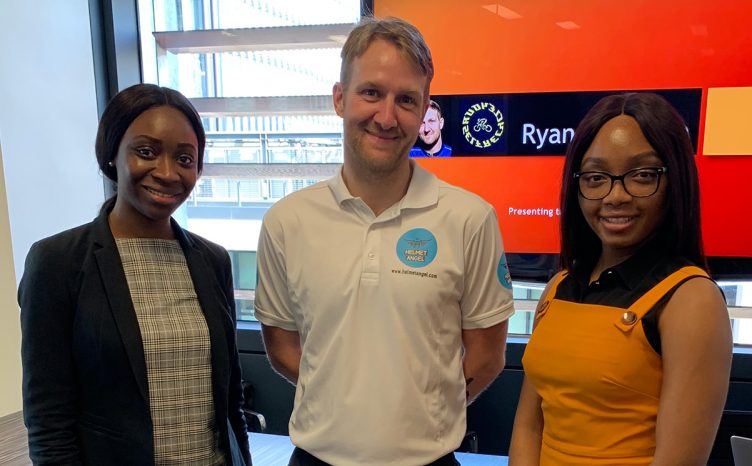 Stewarts is dedicated to employee wellbeing and reducing the stigma surrounding mental health issues. To kick off mental health awareness week, on Monday 13 May the firm hosted an internal event with the aim of encouraging an open conversation on this increasingly important topic. The speaker, Ryan Anderton, shared his remarkable journey from depression and being suicidal to becoming an incredible cyclist, and mental health campaigner and fundraiser.

Mental health refers to the state of our emotional, psychological and social wellbeing. It impacts the way we feel, think and act, making it important in all areas of our lives. Our mental health plays an important role in the way we deal with stress, how we relate to others, and the decisions we make in our daily lives. Without positive mental health, it will be almost impossible to realise our full potential, work productively, make a meaningful contribution to our community, or handle the stress that comes with life.

The stigma around mental health is very real, affecting the lives of people suffering from it as well as those close to them. Research has shown that fear of being labelled and stigmatised affects people’s willingness to disclose their illness and seek treatment, so it is commendable that ignorance about the causes of mental ill health and treatment options are increasingly being discussed. As Glenn Close put it: “What mental health needs is more sunlight, more candour and more unashamed conversation.”

According to the mental health charity Mind, at any one time at least one in six workers are experiencing common mental health problems, including anxiety and depression. Poor mental health is costing UK employers between £33-42bn a year and for private sector employers the cost is an average of more than £1,100 per employee each year. Good mental health enables us to thrive. As individuals, we understand this and now business leaders, too, are increasingly acknowledging the importance of wellbeing in the workplace.

During his transparent and candid talk, Ryan shared that his mental health issues began when he was 17 years old: “I remember having a big disagreement with my dad and that I could not take the rejection from him. I took it personally and decided I couldn’t live with it. That was my first suicide attempt”.

Thankfully Ryan was found by his father, on time, who took him to a hospital leading to Ryan being admitted to a mental health clinic where he was provided with the appropriate support.

He shared with the audience that he had made significant progress with his recovery until last year: “I stood on a train line waiting for the train to come and crush me. It was only when the train blew its horn that I realised what was about to happen. I took one step to my right and the train travelled pass me with such speed that I was blown to the other side.”

This is when Ryan decided that something had to change, and he could never give up on himself again. “I realised that I almost left my son without a father, my dad without a son and my siblings without a brother. That is when I decided to recycle myself.”

Ryan’s journey to recycling himself was aided by his attendance at a local peer support group Andy’s Man Club and his newly discovered passion for cycling. Andy’s Man Club is a space for men to talk about their problems without judgement or feeling like a burden. The club started as a small support group in Halifax but has quickly grown into a Facebook group of thousands, with more clubs being set up across the UK. The associated campaign, #ItsOkayToTalk, has drawn support from prominent celebrities including Danny Cipriani and Ricky Gervais.

As well as attending the support group, Ryan’s passion for cycling grew as he discovered the benefits to his mental health and overall wellbeing. So much so that Ryan is now the fastest man recorded to cycle around the coastline of Britain (4,800 miles in 42 days), which he did for Mind. On 10 July 2019, Ryan will take on a new challenge by attempting to beat the world record set in 2015 by Lee Fancourt, by following his route from Nordkapp in Norway to Tarifa in Gibraltar (4,200 miles) for the newly created Lee Fancourt Mental Health Fund #ryanridesacrosseurope.

During the Q&A session, Ryan was asked what advice he would give to his 17-year-old self about mental health, having journeyed through it for so long. Without hesitation, he replied: “To talk about it. It’s easy to not share but we will not realise the support we will get unless we talk about it.”

The talk was engaging, transparent and gripping. As Zara Okereafor shared on her LinkedIn post: “It was hard to reconcile the person stood before us with the person whose difficult experiences he spoke of. It was enlightening to hear his story and the strategies he deployed to help him deal with his struggles and so many others with theirs.”

It is important to be aware of, and talk about something that affects literally everyone, and that according to the world health report a quarter of the population regularly struggles with.

Raising awareness of mental health problems should be the start of the process of tackling them, not the end. When we really think about it, it is not exactly mental health that people need to be made aware of, so much as the fact that mental health can, and regularly does, go wrong. When someone’s mental health does falter or fail, they should receive the same concern and help that someone with a more obvious physical ailment should get, not scorn and stigma, as often happens.

Mental illness is different for each person who suffers from it and there is no easy cure. However, we all have mental health and sometimes, like our physical health, it can suffer. 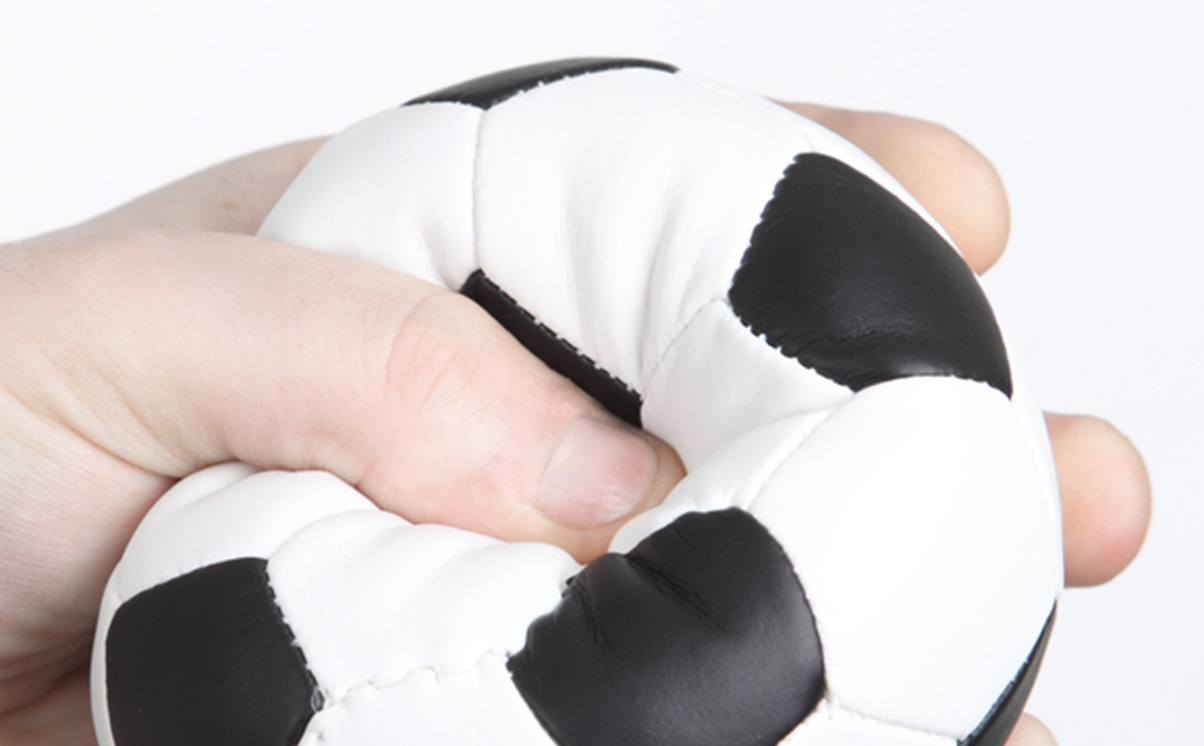 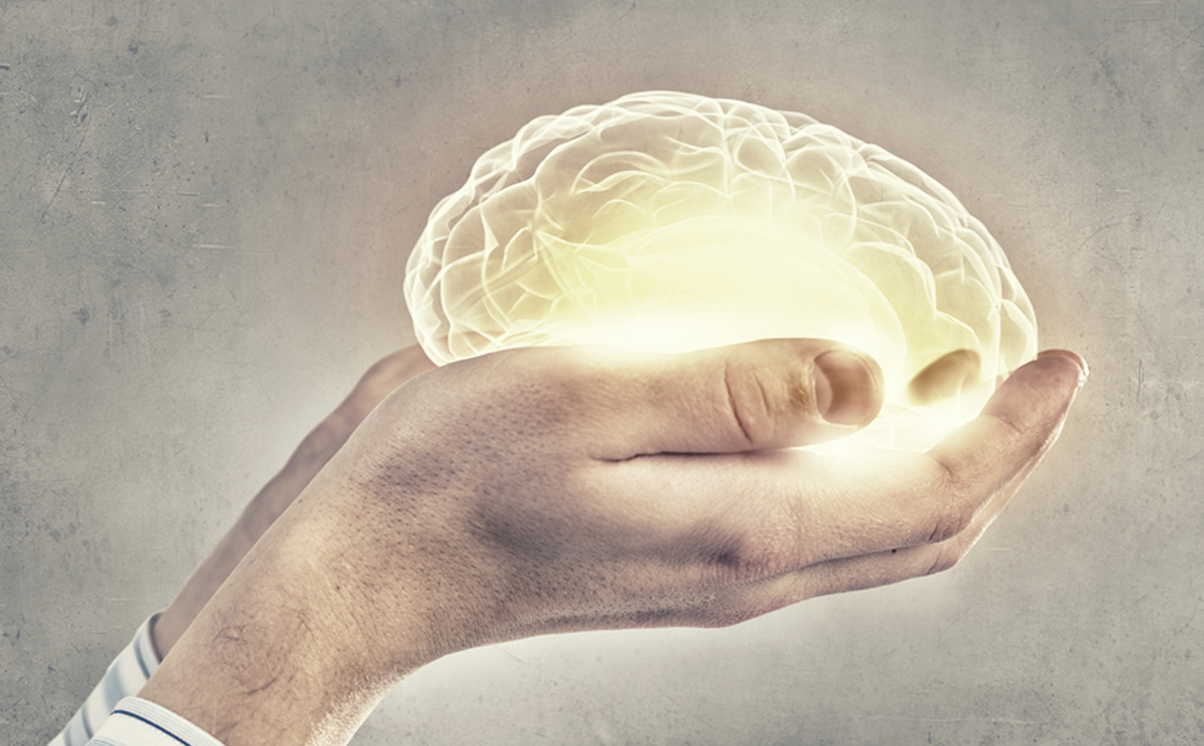 Mental health in the workplace – at the front of employers’ minds?

Stewarts promotes eight to partnership in largest-ever promotions round