Human rights arguments can be a useful tool in challenging tax penalties, either on their own or to support technical grounds, but are often an afterthought. In light of the Tax Tribunal’s consideration of human rights arguments in a few recent decisions, Anastasia Nourescu reviews the main protections offered by the European Convention on Human Rights (ECHR) and considers how tax penalties can be successfully challenged on the basis that they breach a taxpayer’s human rights.

This article was originally published in Tax Journal (subscription required).

The link between tax and human rights seems tenuous at first glance, which may be why human rights arguments are often overlooked in tax cases. However, as tax penalties can be substantial and carry other implications for a taxpayer’s reputation, all grounds of challenge must be borne in mind, and human rights challenges can be surprisingly effective.

Two articles within the ECHR are relevant to tax:

Before we dive in, let’s settle a question of semantics. Article 6 only applies to “criminal charges”. Penalties imposed by HMRC in relation to tax assessments are civil penalties that can be challenged before the Tax Tribunal. However, human rights law has its own definitions of what is “civil” and what is “criminal”. It is widely accepted that tax penalties constitute “criminal charges” for the purposes of Article 6, which protects a person’s right to a fair trial (see Jussila v Finland [2009] STC 29).

The protection of Article 6 does not extend to the underlying tax assessments, which are considered to be civil matters (see Ferrazzini v Italy [2001] STC 1314). All tax matters (including assessments and penalties) can be challenged on human rights grounds under A1P1 (see NKM v Hungary [2013] STC 1104). However, this article will focus on tax penalties.

Article 6: Right to a fair trial

Article 6 is designed to protect a person’s right to a fair trial. As recently confirmed by the Upper Tribunal in CF Booth Ltd v Commissioners for HM Revenue and Customs [2022] UKUT 217 (TCC), deciding whether there has been a breach will require a broad assessment based on “the nature of the issue to be tried, its seriousness and all the circumstances of the individual case”. However, there are a few specific Article 6 protections that apply across the board, including the following:

The last of these can be particularly relevant, as HMRC sometimes takes a long time to issue a penalty. In that case, Article 6 will be breached if HMRC fails to notify the taxpayer of the penalty within a reasonable time of being “charged”. But at what point is a taxpayer subject to a “charge” for these purposes? Generally speaking, a taxpayer will normally be taken to have been “charged” when they are notified that a penalty is being considered by HMRC. The delay will then be judged to be reasonable or unreasonable depending on the length of time HMRC takes from that point, and the circumstances of the case. That said, the time of charge might be earlier in a given case. In King v United Kingdom (No. 2) [2004] STC 911, the ECHR held that the charge arose when HMRC warned the taxpayer of potential criminal liability.  In this case, the criminal prosecution was not actually pursued, but a penalty was subsequently charged.  The date of the “charge” was held to be the date on which HMRC warned the taxpayer of the criminal liability rather than the penalty.

Once it has been established that there has been a breach of Article 6, an appropriate remedy will have to be granted. This will depend on the facts of the case. When considering whether to bring a challenge on human rights grounds, the objective will usually be to set aside the penalty. However, establishing a breach will not automatically mean the penalty will be set aside and any appeal against it will succeed. The penalty will only be set aside if it is prejudicial (see Attorney General’s Reference (No. 2 of 2001) [2003] UKHL 68). The issue to be determined is whether there can no longer be a fair hearing of the penalty appeal or whether it would be unfair to proceed to trial in view of the delay. It is possible, for example, for a taxpayer to argue that an HMRC delay was prejudicial because relevant documents are no longer available or witnesses are no longer able to give evidence in the taxpayer’s favour.

In summary, in deciding whether to pursue an Article 6 argument against a penalty, the following questions will have to be answered:

A1P1 is designed to protect the peaceful enjoyment of a person’s possession. It states that “[n]o one shall be deprived of his possessions except in the public interest and subject to the conditions provided for by law and by the general principles of international law”. However, A1P1 allows a state to “enforce such laws as it deems necessary to control the use of property in accordance with the general interest or to secure the payment of taxes or other contributions or penalties”. It is clear that A1P1 cannot be used as support for a general argument against taxation but may be deployed to challenge specific tax decisions and penalties.

The imposition of a tax penalty will always result in interference with the taxpayer’s possessions. However, the question is whether such deprivation is justified in the public interest. In Lindsay v Customs and Excise Commissioners [2002] EWCA Civ 267, Lord Phillips of Worth Matravers, Master of the Rolls, held that there must be “a reasonable relationship of proportionality between the means employed and the aim pursued”.

The proportionality exercise was later summarised by Lord Reed in Bank Mellat v HM Treasury (No. 2) [2013] UKSC 39 as “whether, balancing the severity of the measure’s effects on the rights of the persons to whom it applies against the importance of the objective, to the extent that the measure will contribute to its achievement, the former outweighs the latter”.

Lord Sumption’s judgment is also worth noting, as it summarises the test for A1P1 based on principles derived from case law: “The question depends on an exacting analysis of the factual case advanced in defence of the measure, in order to determine (i) whether its objective is sufficiently important to justify the limitation of a fundamental right; (ii) whether it is rationally connected to the objective; (iii) whether a less intrusive measure could have been used; and (iv) whether, having regard to these matters and to the severity of the consequences, a fair balance has been struck between the rights of the individual and the interests of the community.”

It is also well-established that states have a wide margin of appreciation for the enforcement of tax. This was most recently confirmed in JP Whitter (Water Well Engineers) Limited v Commissioners for HM Revenue and Customs [2018] UKSC 31.

The aim of the legislation will depend on the specific penalty regime, but it will largely be to incentivise taxpayers to comply with their obligations and to penalise those who fail to do so. The tribunal has held this to be a legitimate aim, so the argument will most likely turn on whether issuing a penalty is a proportionate means of achieving that aim. For example, in Barry Edwards v Commissioners for HM Revenue and Customs [2019] UKUT 131 (TC), the Upper Tribunal recently considered an A1P1 argument in relation to the penalty regime under Schedule 55 to the Taxes Management Act 1970. It held that “the regime establishes a fair balance between the public interest in ensuring that taxpayers file their returns on time and the financial burden that a taxpayer who does not comply with the statutory requirement will have to bear”.

In summary, when mounting an A1P1 challenge to a penalty, the following points must be addressed:

The following practical considerations should be borne in mind:

There has been much debate in recent years about changing how human rights apply in domestic law. In June 2022, the Bill of Rights Bill was introduced to parliament with the aim of repealing and replacing the Human Rights Act 1998. While the bill still allowed ECHR rights to be enforced in domestic courts, it imposed certain limitations. For example, the court would no longer have a duty to interpret legislation compatibly with the ECHR. Also, there would be an additional requirement that claimants must show they have suffered or would suffer a significant disadvantage as a result of a breach of their rights. The bill has since been removed from the parliamentary timetable. It remains to be seen if it will be brought back and, if so, in what guise, and whether that will alter its application to tax penalties. 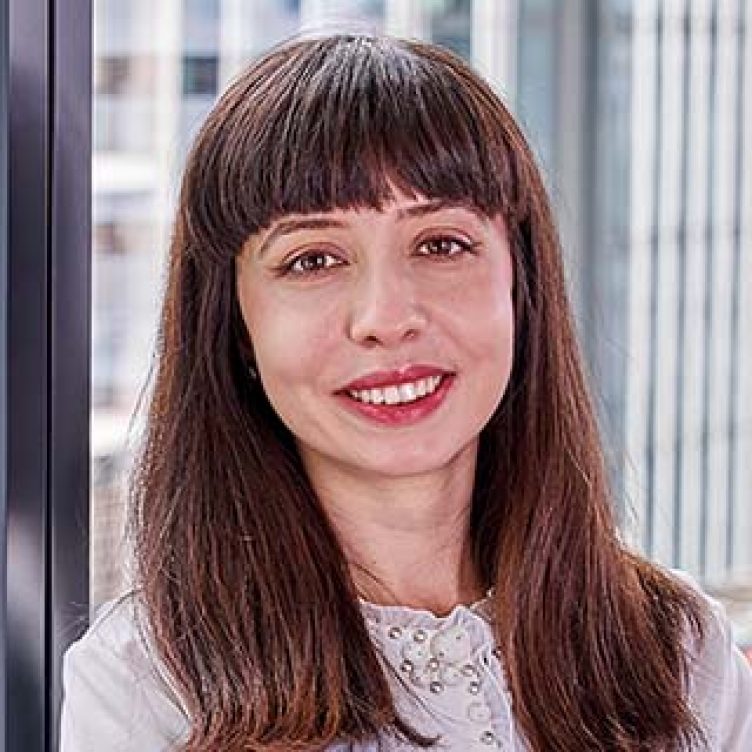