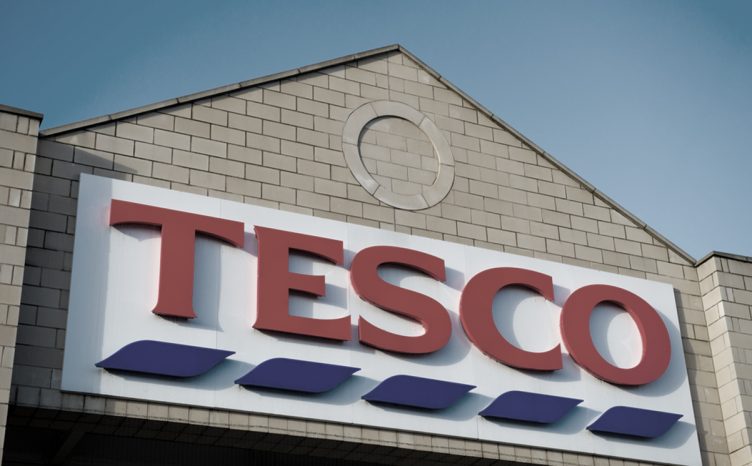 CDR Magazine provide an update on the legal action against Tesco by their shareholders following the announcement of the Deferred Prosecution Agreement with the Serious Fraud Office. The article can be read below or found on CDR’s website here (subscription may be required).

With the announcement last week that Tesco’s deferred prosecution agreement with the United Kingdom’s Serious Fraud Office was formally approved, Stewarts confirms that its High Court shareholder action will press ahead.

With a case management conference (CMC) set for 24 July 2017, the action being brought by Stewarts and third-party funder Bentham Europe on behalf of Tesco shareholders, who claim to have suffered loss as a result of the supermarket’s accounting fraud, is forging ahead, regardless of the deferred prosecution agreement (DPA) reached between Tesco Stores Limited, the Serious Fraud Office (SFO), and a final notice issued by the Financial Conduct Authority (FCA).

When the DPA was announced at the end of March, questions were raised by practitioners as to how the shareholder compensation scheme, that formed the FCA’s element of the proceedings, would affect the shareholder claim being brought by Stewarts; namely, would the scheme nullify or significantly decrease the amount of damages being sought in civil claims?

The DPA was formally approved by the president of the Queen’s Bench Division, Lord Justice Leveson, on 10 April. However, due to ongoing criminal proceedings against former Tesco directors Carl Rogberg, Chris Bush and John Scouler, the DPA itself, along with the statement of facts supporting it, will not be published yet so as not to prejudice the ongoing proceedings against the three men.

While unable to comment on the DPA itself, Stewarts confirmed in a statement last week it was progressing its shareholder claim, saying:

“[F]or the purposes of the civil proceedings brought by our clients in the High Court, the untrue or misleading financial information published by Tesco is not limited to the 29 August trading update referred to in the FCA announcement, nor are the damages claimed by our clients limited to the period of the compensation scheme (29 August to 19 September 2014). Tesco must address the wider period of admitted overstatement in the civil proceedings.”

Just how much damages are being sought depends on the scope of Tesco’s liability over that “wider period”, as well as the route of economic analysis taken by Stewarts.

Valuing claims in commercial disputes is an increasingly complex task; getting the courts to understand the economics, even more so. Here, much hinges on firms choosing the right expert who is able to adequately put forward the economic arguments and respond well to questioning by the court.

The Stewarts team, led by London-based partner Sean Upson, alongside partner Andrew Hill, senior associate Joanna Bailie, associate Ilyas Bulut and solicitor Tom Elsey, issued the claim in October 2016 and is now at the case management conference stage of the proceedings. Stephen Auld QC, and Richard Mott from One Essex Court have been instructed, with the claim’s value estimated to be in the region of GBP 177 million.

Discussions now focus on obtaining a group litigation order, with one separate action having been filed by a different firm, and other claims that are known to be in the mix.

Tesco has admitted that the wrongdoing goes back over a longer period, but does not say what that period is, once that is revealed during the civil proceedings then damages will likely increase.

However, because there is no precedent in how damages are valued in section 90(a) of the Financial Services and Markets Act 2000 (FSMA), under which the claim against Tesco is being brought, a source tells CDR that it is a bit of an open question, you either go back to first principles or you look at how claims are being brought in the United States and Australia.

A US approach is to look at how much the shares were inflated by the false information; for example, in 2014, when Tesco issued a false trading statement, its share price was trading at a certain value, whereas had the market known its true profitability figures then those shares may have traded at a lower value. Experts then work out the inflation per share at various points, rolling it forward to the next half-yearly statement and doing same calculation again, which is a very expert and fact-heavy approach.

Tesco is being represented by a Freshfields Bruckhaus Deringer team comprising of partner Ian Taylor, who also worked on the DPA, senior associate Nicholas Williams and Lucy Walker.

In its defence, Tesco could potentially argue that the share price of supermarkets was generally on a downward track during the period in question, therefore it cannot be assumed that its false statement was responsible for all of the loss in the 2014 to 2015 period in which Tesco admits was material. This would put shareholders’ reliance on information published by Tesco in the spotlight, along with Tesco’s dominance as such a large player of the index that its share price actually has an influence on those of other supermarkets.

While Stewarts has indicated it will pursue an admitted wider period of overstatement, the decision not to include this wider period in the DPA may have been based on a theory that the SFO was looking to secure a quick victory following its negotiations with Tesco.

Despite having so far reached a total of four deferred prosecutions since 2015, the first with ICBC Standard Bank for USD 25.2 million, the second with an unknown entity for just over GBP 6.5 million, the third this year with Rolls-Royce for an estimated GBP 497 million and now Tesco, the SFO’s future remains the subject of ongoing political scrutiny, having been publicly opposed by Theresa May prior to her election as Prime Minister.

To read more of the article visit CDR’s website here (subscription may be required).