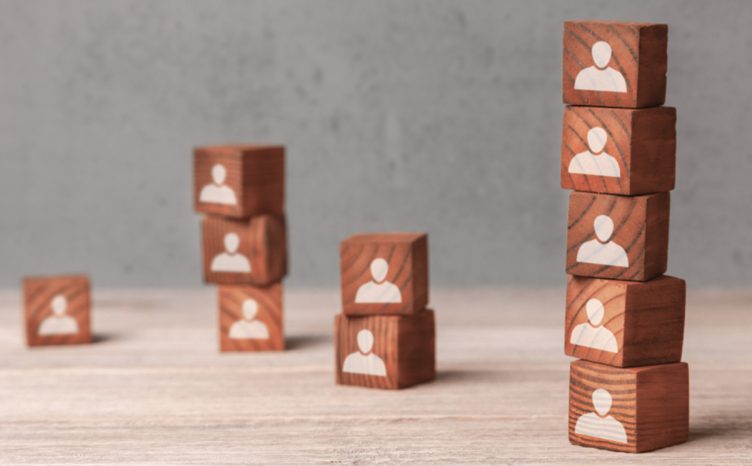 Last year, the Supreme Court declared employment tribunal fees to be unlawful, which reinstated free access to the tribunals for claimants. At the same time, landmark rulings meant an increased number of gig economy claims. This has led to the number of claims being brought before the employment tribunal soaring and struggling to cope. Richard Nicolle discusses the issues faced by the justice system in a recent article in the Law Society Gazette, entitled Labour pains.

On the topic of employment tribunal fees, Richard explains that fees have not always been a barrier to accessing the courts. The Gazette article says:

“The impact of scrapping fees on solicitors depends on the type of client. Richard Nicolle, a partner at Stewarts specialising in high-value and complex disputes, says: ‘From our perspective, the fees were never really a major impediment to work. We tend to act for senior executives, bankers and lawyers so fees were never really an issue.’

“Nicolle argues that claimant solicitors at the lower end of the spectrum are unlikely to be affected much either, since many individuals for whom the fees would be a deterrent are litigants in person: ‘For those firms who predominantly act for respondents, of course, their clients will be having a lot more claims because lower-value employees will now be bringing claims they wouldn’t otherwise have done on relatively small sums.’”

However, Richard notes that scrapping the fees has meant a higher demand on the tribunal’s time. The Gazette says:

“Nicolle notes that tribunal staff are working longer hours to plug the gap. He recently received an email with a notice of dismissal of claim on a Sunday evening.”

On the gig economy, Richard notes that Brexit may impact future appeals against the recent Supreme Court judgements in the Pimlico Plumbers and Uber cases in this area. The Gazette article says:

“Nicolle points out there is a question over pursuing appeals against Supreme Court decisions to the Court of Justice of the European Union (CJEU). According to July’s Brexit white paper, there is ‘a commitment that UK courts would pay due regard to EU case law in only those areas where the UK continued to apply a common rulebook’; and it acknowledges the ‘role of the [CJEU] as the interpreter of EU rules’.”

The full article in the Law Society Gazette can be viewed here: Labour pains 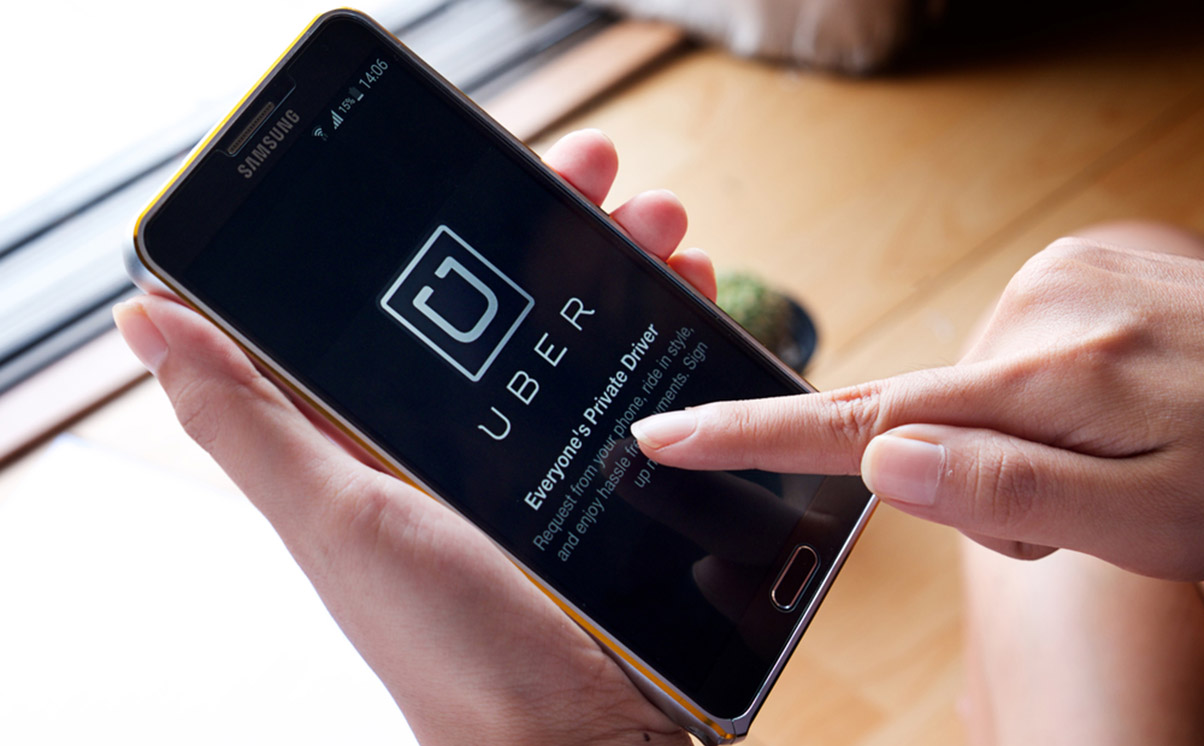 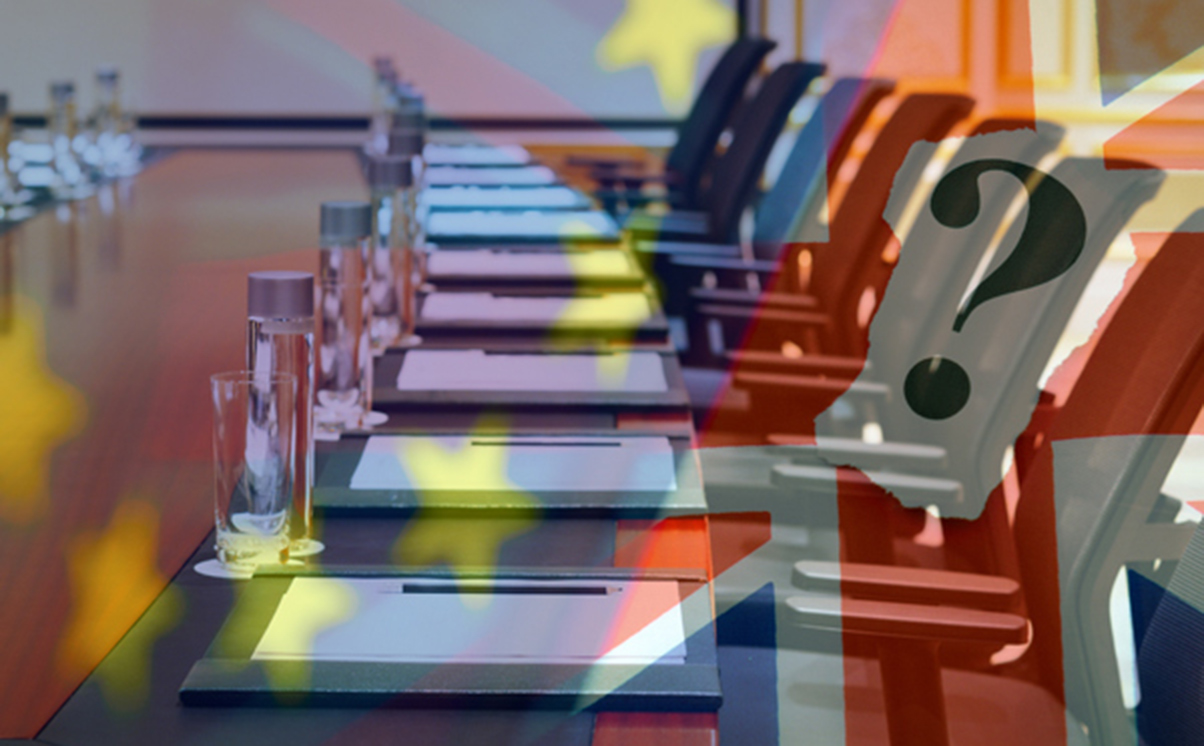 Why pregnancy loss policies are good news for employees and companies

Webinar recording: Conducting internal investigations in the midst of a pandemic and beyond