What does ‘Freedom Day’ mean for civil litigation?

Since the beginning of the Covid-19 pandemic last year, the legal world has grappled with how best to deliver justice. Initially, the primary concern was how to run trials and hearings efficiently, given social distancing and travel restrictions.

In November, we published an article assessing the practical implications of Covid-19 on civil litigation seven months after the pandemic. From 19 July 2021, while masks will still be required in communal places and there will be continued use of screens and implementation of ventilation standards in courts, the legal restrictions have now been lifted. So, questions arise as to how civil litigation will continue to be impacted. Will we go back to the status quo before Covid?

In March 2020, Lord Burnett, the Lord Chief Justice, observed that “it is of vital importance that the administration of justice does not grind to a halt”. And grind to a halt it did not. Cases such as National Bank of Kazakhstan & Another v The Bank of New York Mellon & Ors (in which Stewarts acted for the claimants) illustrated the willingness of the court to conduct trials entirely virtually (even in circumstances where some of the parties objected).

Last month, Mrs Justice Cockerill, the judge in charge of the Commercial Court, in her speech to the Dispute Resolution Forum 2021 (see here and in particular pages 4 and 5) reflecting on the impact of Covid, observed: “Yes, we have done well – but we should not forget that we weren’t just good, we were lucky. We had a combination of judicial tech, judicial willingness, staff willingness, a statutory basis permitting remote hearings (which was not the case in all jurisdictions), tech savvy lawyers, adaptable and skilled litigation service providers. And we had the right cases – don’t underestimate the importance of the Kazakhstan case – the fact that we had a major trial going on as lockdown happened sent the right message. All of this was required to make things work.”

In the midst of an incredibly stressful situation, it was this combination that enabled everyone to pick up the mantle and ensure justice was delivered. However, as Mrs Justice Cockerill noted in her speech, no one should be complacent.

After 16 months of remote hearings, lawyers and clients have accepted them as almost everyday occurrences. Given the technology available, courts have embraced these developments to ensure there are no delays to civil justice. In a recent case, a defendant applied to adjourn a trial due to the ill health of one of its witnesses, who was based in India. The trial judge, Sir Michael Burton, refused the application as the witness was not required to attend in person and could give evidence and assist in preparation from his home with the benefit of technology. Counsel could still take instructions and communicate with him. The question was whether the witness was fit to be cross-examined. As the witness had another week to recover, and unless further medical evidence was produced, the judge considered there was no reason why he could not give evidence (Asprey Capital Ltd v RediResi Ltd [2021] 7WLUK 194).

Pre-Covid-19, it is hard not to speculate that given the location of the ill witness, there may have been somewhat greater hesitation before refusing the adjournment.

Location of witness within England

Remote hearings have not been without their issues. The location of the witness, whether at a solicitors’ office, in chambers or at home, may present a surprise for the court if the judge has not been informed previously where the witness will be giving their evidence from. In Yildiz v Turk [2021] EWHC 1747 (June 2021), having been informed that the witnesses would give evidence from their home, Deputy High Court Judge Lance Ashworth QC regretted that no one had sought directions about this. The judge considered they should have been in the solicitors’ office, and the other side should have been given the opportunity for an observer to be in attendance. He commented that a witness giving evidence at home meant it lacked any degree of formality and was not conducive for giving his best evidence.

In contrast, in a second case  in July 2020, Navigator Equities Limited v Oleg Deripaska [2020] EWHC 1798, Mr Justice Andrew Baker expressed surprise that the witness giving evidence was not in her office or home but at counsel’s chambers. The judge stated that the court had not been notified or been asked to approve that arrangement; no attempt had been made to ensure that a bible was available and the words for her oath or affirmation were to hand. Further, the set-up meant the judge could not have both the witness and counsel on screen, and no representatives from the other side were present while the witness gave evidence.

In both cases, the judges agreed:

Another issue that has arisen is to ensure that if participants are giving evidence from overseas, the lawyers have considered whether the relevant foreign government is willing to allow their nationals and others within that jurisdiction to be examined by a court of England and Wales. Annex 3, Practice Direction 32 (see here) on video conferencing states that it should not be presumed that all foreign governments are willing to allow their nationals or others within their jurisdiction to be examined by video conference. Paragraph 4 advises that if unsure, you should contact the Foreign and Commonwealth Office (Legislation Office)

In Interdigital Technology Corp and others v Lenovo Group Ltd and others [2021] EWHC 255 (Pat) (8 February 2021), the court ruled that permission for the claimants’ expert to give evidence from Germany at a forthcoming remote hearing by video link or other remote means should be first approved by a competent authority in Germany.

Following the Interdigital case and other recent cases in May this year, Sir Julian Flaux, the Chancellor of the High Court, issued a Practice Note (see here) on witnesses giving evidence by video link or other remote means from a foreign jurisdiction where he noted that permission from the local court or other authority might be required. As a matter of practice, this permission should be obtained by the time of the pre-trial review.

Transcribers and recordings of hearings

There is also a risk that the relative ease of the technology has meant that some of the formalities of preparing for a hearing could be overlooked. JR & B Farming v Hewitt [2021] EWHC 1704 is a reminder that where parties wish to use the service of a transcriber, whether at a trial or a preliminary hearing such as the pre-trial review, permission must be obtained. Although retrospective permission was granted in this case, an application should have been made for permission using form Ex 107 OFC as a court order is required. Furthermore, transcribers should ensure that they see the order as part of their services.

In this case, the transcriber was took a recording from the streamed hearing rather than the court’s own recording. The Coronavirus Act states that making/watching an unauthorised recording/transmission of a broadcast is a new offence, punishable by a fine. It is also unlawful by virtue of section 41 of the Criminal Justice Act 1925. If permission is given, parties must act within the scope of any order. In Gubarev v Orbis Business Intelligence Ltd [2020] EWHC 2167, the court order specifically provided that the hearing could not be transmitted to participants who were unable to attend the trial in person unless a written application had been made.  A number of witnesses had been able to see the proceedings. The judge noted that it is the solicitors’ responsibility to make sure that they and their clients and any third party transcribers are fully familiar with the contents of any order relating to the transmission of the hearing.

So, when preparing for a remote hearing, all necessary formalities must be complied with. Crucially, the court must approve the arrangements after being given sufficient notice.

Just as we have become familiar with virtual hearings, now that social distancing is no longer required, what of the future? Will we go back to all hearings taking place back in court?

The Law Society has published recommendations on remote hearings. It concluded that it needs to be decided on a case-by-case basis and be data-driven, appreciating that not everyone has the skills or means to get online. Significantly though, it noted that remote hearings seem to work well in directions or case management hearings and cases involving more sophisticated parties and/or legal entities, such as in the English and Welsh commercial courts. See here.

We have previously recognised that the ability to sit in a physical courtroom and experience first-hand the evidence of the witness, the art of cross-examination and the trial as invaluable learning opportunities for junior lawyers. Many useful lessons take place during discussions to and from court or when speaking with clients during court breaks.

We anticipate, therefore, that as a general rule, the preference will be that trials will take place in a courtroom environment rather than remotely. However, as there remains enthusiasm for virtual interim hearings before trial, we expect these to continue. We also consider there will be a greater acceptance for witnesses to give evidence from overseas, subject to obtaining approval from the local court, if appropriate, thus saving time and significant costs.

Overall, given the recognition that remote hearings have been effective, there should now be a greater willingness to tailor hearings to suit what is most appropriate and deliver an even better civil justice system suitable for the 21st century. 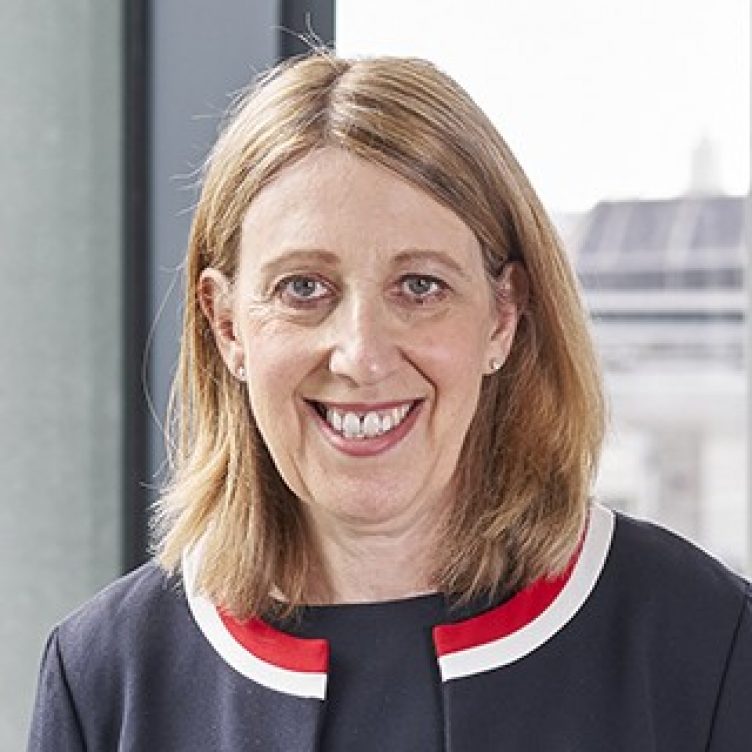 Blurring the lines between defamation and data protection