ADR (alternative dispute resolution) has been used widely in commercial disputes for many years and is increasingly being relied on by clients, practitioners and HMRC as a cost-effective and efficient means to resolve tax disputes.

The advantages of ADR

The use of ADR, usually in the form of mediation, can be a cost-effective alternative to litigation and can significantly accelerate the resolution of the dispute. Litigation before the tax tribunal can be a costly and time-consuming undertaking. Mediation has a high success rate, with most cases settling. Where an agreement cannot be reached, the taxpayer preserves their right to proceed to litigation should they wish to do so.

Mediation can be a beneficial process even where settlement is not reached, as it can narrow the issues in dispute and allow the parties to reassess their respective positions. Therefore, it can still save time and money in any future litigation of the dispute.

The process of ADR

ADR with HMRC usually takes the form of a formal mediation. It can be employed at any time in the lifecycle of a dispute, including after the issue of appeal proceedings in the tax tribunal.

During the ADR process, an impartial HMRC officer and/or independent accredited mediator will work with the taxpayer and HMRC to facilitate a negotiated and confidential settlement of the dispute.

Not every dispute with HMRC will be appropriate for ADR. However, more disputes are now successfully resolved using ADR, with HMRC increasingly recognising ADR as a way of dealing with its backlog of unresolved disputes. The usual hallmarks of a dispute with HMRC suitable for ADR include:

The tax tribunal will facilitate the use of ADR at any stage of appeal proceedings, including by allowing a stay of the proceedings to enable the ADR process to take place.

"Led by the very client-friendly, responsive and knowledgeable David Pickstone, the practice has been representing individual contributors to tax mitigation schemes in defending them against the HMRC and in claims against the promoters of such schemes"

Our specialist team is described by The Legal 500 as standing out for “its wealth of experience and strong team of very impressive lawyers”. 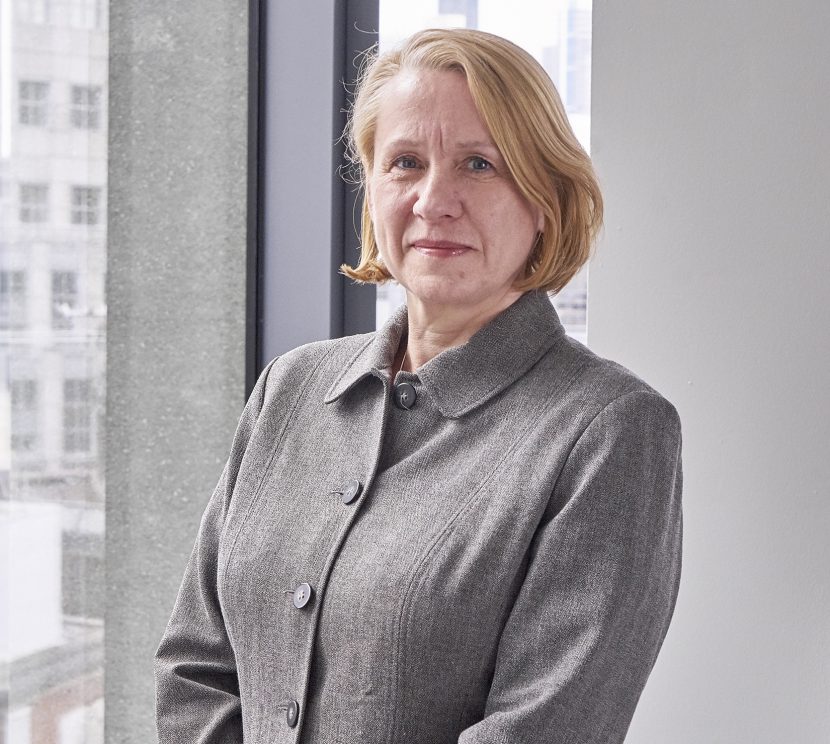