HMRC and the tax tribunal recognise that some disputes are appropriate for alternative dispute resolution (or ADR), including mediation. ADR is available in various circumstances, notably where there is a dispute in relation to the facts or the correct interpretation of the relevant tax rules.

We assist clients in obtaining HMRC’s agreement to engage in ADR and advise, guide and support our clients throughout the process until the successful resolution of their disputes. We are also available to act as a co-mediator alongside HMRC’s own mediator or as a single independent mediator in cases where we do not act for the taxpayer as our client.

Similarly, our team regularly assists clients in resolving their commercial tax disputes using ADR. In this scenario, we are also able to act as an independent mediator in cases where we do not represent any of the parties in the dispute.

How we can help

Our specialist tax team comprises tax litigation solicitors and barristers, a former HMRC inspector and CEDR accredited mediators. We have extensive experience in negotiating and resolving disputes with HMRC, disputes with advisers and disputes between commercial parties. We offer a comprehensive ADR service that includes:

For tax disputes with advisers or between commercial parties:

"Led by the very client-friendly, responsive and knowledgeable David Pickstone, the practice has been representing individual contributors to tax mitigation schemes in defending them against the HMRC and in claims against the promoters of such schemes"

Our specialist team is described by The Legal 500 as standing out for “its wealth of experience and strong team of very impressive lawyers”. 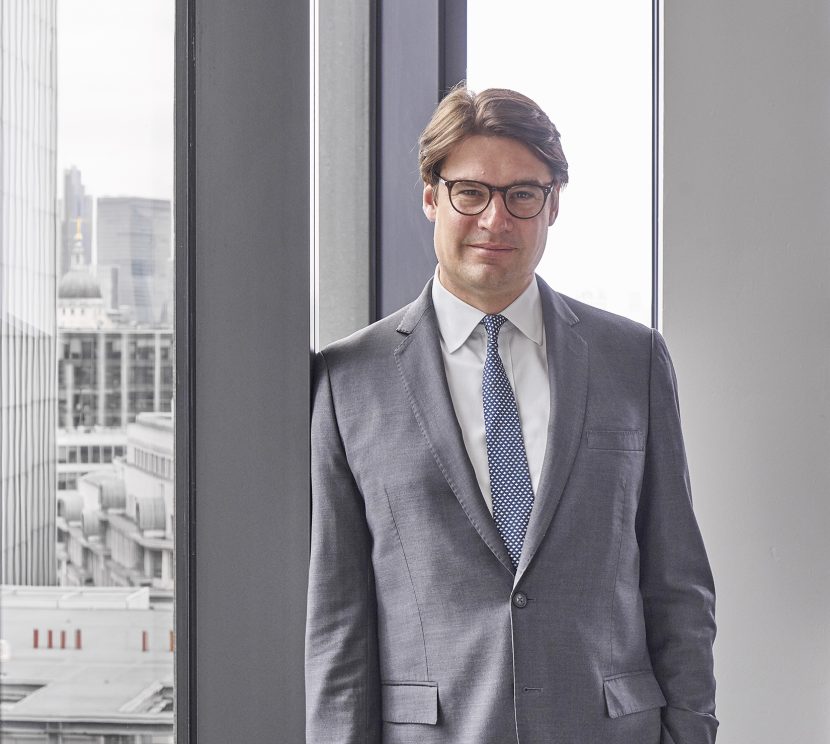