An introduction to The Civil Procedure Rule Committee

Established in 1997 via the Civil Procedure Act, the Civil Procedure Rule Committee (CPRC) is the statutory body which was formed to devise the rules of court for the Civil Division of the Court of Appeal, the High Court and the County Court. These rules are designed to ensure justice is served in the courts, and ensure the justice system is accessible for a lay audience.

Virginia Jones, Head of Knowledge at Stewarts, was appointed as a legal member of the CPRC for a three-year term in 2022. Her appointment was approved by the then-Lord Chancellor Dominic Raab following consultation with the Master of the Rolls Sir Geoffrey Vos, who chairs the committee. Other members of the CPRC include the Deputy Head of Civil Justice Lord Justice Birss, High Court, circuit and district judges, barristers and lay advice/consumer affairs members.

Virginia says: “I feel honoured to have this opportunity to help shape the practice and procedure in bringing, progressing and challenging proceedings in our civil courts, helping ensure the courts’ finite resources are used most effectively and thereby helping protect and promote access to justice for all, particularly litigants in person and vulnerable parties.”

What does the CPRC do?

As well as drafting new additions to and amending existing provisions within the Civil Procedure Rules (the CPR), the CPRC also works to simplify what is already in place.

The CPRC’s stated priorities are to “make the civil justice system accessible, fair and efficient”, and to “ensure that the rules are simple and easy to understand”.

Before introducing any new rules, the CPRC generally consults individuals or groups which it believes should be involved, and meets to discuss proposed changes at least nine times a year. They will then propose a Statutory Instrument, typically signed in June and December of each year to come into force the following October and April respectively. Ad-hoc changes are also made when necessary.

There are also numerous sub-committees within the broader CPRC, which consider rule changes around specific subjects. A selection of these include the:

A brief history of the CPRC

The creation of the Civil Procedure Rules began in 1994, when the then Lord Chancellor James Mackay called for options to consolidate the existing system. The ensuing Access to Justice Report 1996 concluded that a new set of rules should be “just… fair… and understandable”.

Section 2 of the ensuing Civil Procedure Act established that the CPR would be written by the CPRC, which would consist of the Master of the Rolls, the Deputy Head of Civil Justice, and members appointed by the Lord Chief Justice or by the Lord Chancellor.

All cases heard by the Court of Appeal, High Court of Justice, and County Courts in civil cases in England and Wales begun after 26 April 1999 have adhered to the CPR.

Some recent work of the CPRC

Following Sir Geoffrey Vos’ appointment as Master of the Rolls and Head of Civil Justice, one recent area of focus for the CPRC has been a project started in 2021, aimed specifically at simplifying the CPR as a whole.

This most comprehensive overhaul of the CPR since 1997 is overseen by a sub-committee chaired by Mr Justice Kerr. Provisions currently under consultation relate to counter claims and additional claims under Part 20 of the CPR. Further detail on the status of this project is available here.

Other more recent work of the CPRC is reflected in the latest amendments to certain:

and include, among other things: 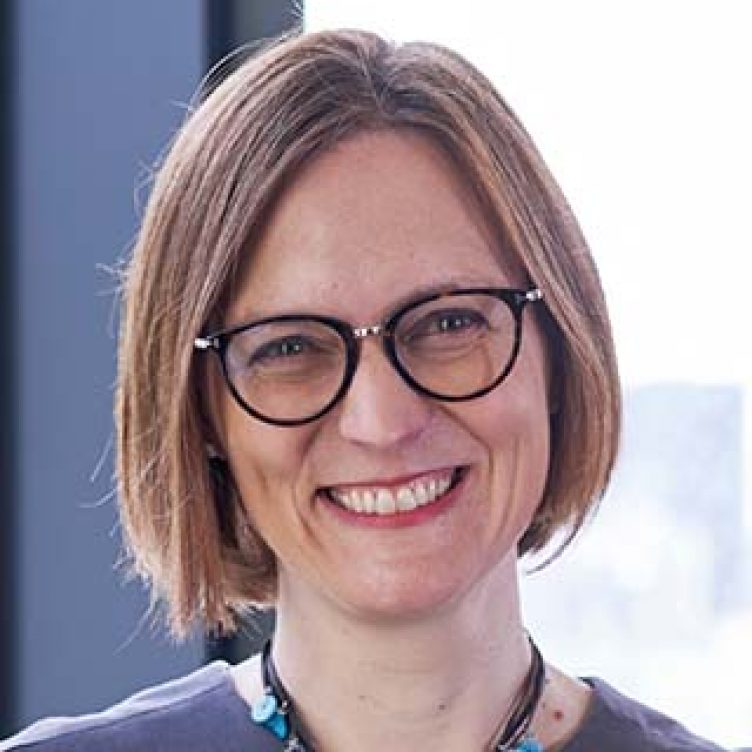 Guideline hourly rates: where we are now and the road ahead