Many police forces in England now use body-worn cameras. The footage from these cameras is admissible evidence as long as certain criteria is met. In this article, Nickie Maple-Pearson, an associate in our Personal Injury team, looks at what needs to be considered when asking for this footage as evidence in a personal injury claim.

A lawyer can apply to the police for body-worn camera footage, to be used as admissible evidence in a case. However, in order for the footage to be retained on the relevant police computer system, the attending police offer must have deemed the footage to be “evidential”, and marked it as so on their system. If camera footage is not deemed “evidential”, then it is automatically deleted from the system 90 days after the incident to which it pertains.

The views of lawyers and police as to whether a piece of evidence should be retained may often differ.

We were recently acting in a case where a client was struck by a car while walking her dogs. The police closed the road and the Collision Investigation Unit attended the scene as the incident was classified as potentially fatal. Thankfully our client survived, but with life-changing injuries. There was a dispute with the defendant on liability in the case.

There was strong evidence to suggest the defendant was speeding at the time of the collision. The police investigation into the incident continued for over seven months and, following a complaint to Professional Standards about various matters, it was concluded that there was insufficient evidence for any charges to be brought against the defendant.

As lawyers in the case, we repeatedly requested the body-worn camera footage from the incident, all of which were submitted after the expiry of the relevant 90 day period. It later transpired that, notwithstanding the extended police investigation, neither of the attending officers had marked the footage as “evidential” and it was deleted after the initial 90 days. In the absence of an evidential marker, the footage is deleted automatically and  once deleted, cannot be retrieved.

If there is a possibility that body-worn camera footage from the police may assist in a personal injury case, our experience teaches us to move early.

It is worthwhile including a specific request for this footage in any initial application for the police accident report, or as a stand-alone subject access request, within 90 days of the incident in question. When doing so, you should be mindful of the 40 calendar day time period that is permitted to deal with a subject access request.

It is important to note that in this particular case, after much perseverance about the availability of additional evidence, the police have confirmed they have significant further evidence to supplement the police accident report. The case continues. 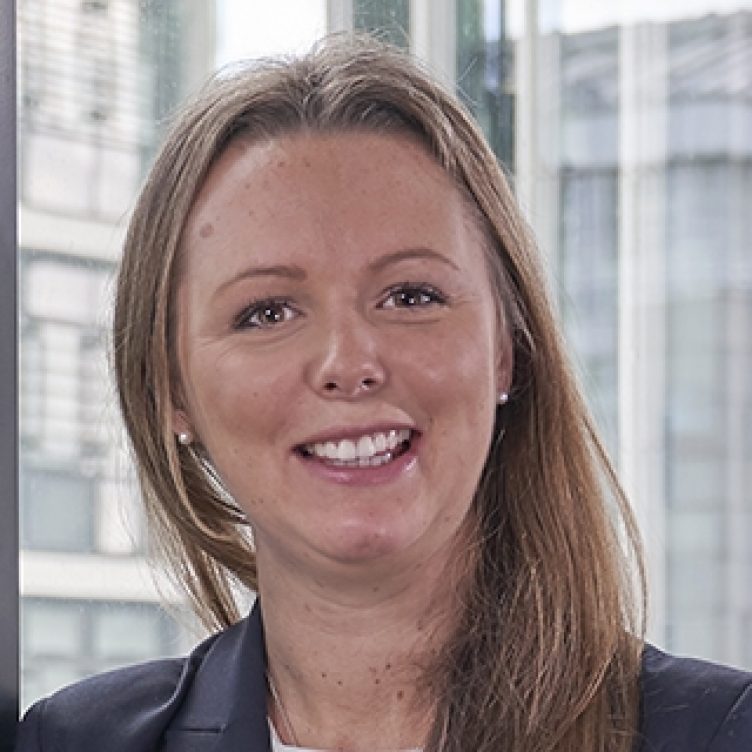 When is an expert not an expert?

Cyclist who sustained life-changing brain injuries after being hit by a lorry secures £2.3m settlement