The pandemic has brought flexible working practices into sharp relief, and working from home has become the norm for many. With many welcoming this shift away from a rigid 9am to 5pm office culture, a vast number of people will be considering whether living in a city is truly necessary. With places such as Leeds, York and Ilkley being named among the most desirable places to live in the “Best Places to Live” guide published by The Times, the above question is likely to be on several people’s minds.

Sarah Harvey, an associate in the Divorce and Family team based in our Leeds office, explores the law and the court’s approach to applications by parents to relocate a child from one part of the UK to another (known as “internal relocation”).

Do I need permission to relocate internally from my child’s other parent?

If you are named in a child arrangements order (CAO) as a person with whom the child is to live, technically you do not need the permission of the child’s other parent to relocate within the UK in the same way that you would if you wished to move with the child to live outside of the UK.

However, it is important to note that you must still be able to comply with any shared care arrangements set out within the CAO. If a move is likely to disrupt those arrangements (for example, due to the distance between the two homes), the arrangements will need to be varied. Further, if a move will require the child to change schools, permission will be needed.

Where the child’s other parent has stated their disagreement with an internal relocation, a unilateral move is highly likely to create tension and disruption to your co-parenting relationship.

As such, it will almost always be advisable to either seek the other parent’s agreement or, in the absence of their agreement, obtain the court’s permission.

How does the court approach internal relocation applications?

The child’s welfare shall be the court’s paramount consideration (“the paramountcy principle”).

The previous approach of the court in internal relocation cases had been to differentiate them from those of external relocation (a move outside of the UK). Previously, the court would restrict a parent’s right to reside anywhere within the UK only in exceptional circumstances.

How does the court determine what is in the child’s best interests?

Where the child’s welfare is the court’s paramount consideration, the court should have regard for the factors set out in the “welfare checklist” (section 1(3) of the Children Act 1989).

Case law has provided helpful guidance for judges when determining what is in a child’s best interests. The case of Payne v Payne (which was previously considered to be the leading case on this issue) set down an order of questions to be asked in relocation cases, including:

The above questions were proposed as a starting point, subject at all times to the paramountcy principle.

Further, the court laid down the following guidance for judges presiding over relocation cases:

The above guidelines have been the subject of considerable judicial scrutiny. The concern expressed was that they led to a presumption in favour of granting permission in cases where the application was genuine and considered.

The now leading Court of Appeal decisions in K v K (children) (removal from jurisdiction), Re F (a child) (permission to relocate) and Re F (A Child) (International Relocation Cases) have determined that the Payne guidelines set out above should not be applied rigidly and should not dictate the outcome of a case. The Court of Appeal noted that the only authentic principle of law from Payne is that the child’s welfare is paramount.

Having said that, the Court of Appeal confirmed that the guidance from Payne is still valuable in that it helps judges identify factors that are likely to be important. They are, therefore, still helpful questions for applicant parents to consider when applying to the court.

Ultimately, a judge presiding over a relocation application must determine what is in the child’s best interests. The consideration of the welfare test requires a holistic balancing exercise. The court must balance all the relevant factors, weighing those factors against each other to determine which outcome most serves the child’s welfare.

How are these principles applied in the context of the pandemic?

The recent case of F v G is a useful example of an internal relocation in the context of the Covid-19 pandemic. The case confirms that the court will focus only on the welfare of the children.

The application concerned two young children, a girl aged three (A) and a boy aged nine (B). B has autism. Their parents separated in 2017, following which they shared the care of their children with both households in London. When the country went into lockdown, they agreed that the mother and the children would temporarily move to the countryside where there would be more space for the children to enjoy despite the restrictions. In the summer of 2020, the mother decided she wanted to remain there permanently, partly due to her new partner living nearby. The father opposed the application on the basis that it would be detrimental to the children’s relationship with him. The father was unable to relocate due to work commitments.

Somewhat unusually, during the proceedings and after reading the expert reports produced in the case, the father accepted that A should remain with the mother and spend as much time as possible with him. The primary focus of the application was, therefore, B. In September 2020, an interim decision had to be made in the proceedings regarding B’s location due to the imminent start of term. It was decided that to minimise disruption, he should return to London to enable him to remain at his primary school, a school he had attended since reception.

Her Honour Judge Lloyd-Jones had concerns about the mother’s approach and had cause to question whether her plans were child-centred. The judge felt from the evidence that the mother placed her own personal decisions first. In contrast, the judge was impressed with the father’s clear understanding of what would be in the child’s best interests and noted that his evidence chimed with the evidence of others in the case.

Weighing all the circumstances of the case against the factors in the welfare checklist, Her Honour Judge Lloyd-Jones decided that the balance came down firmly in favour of B living with his father and spending as much time as possible with his mother and sister.

Interestingly, it was therefore decided that the siblings should be separated, and their best interests served by each having a different outcome. While the judge was uneasy about separating the siblings, the order provided for them to spend every weekend together and all their school holidays. As such, A and B would spend more time together than apart.

Lessons can be learned from this case. Her Honour Judge Lloyd-Jones was particularly concerned by her assessment that the mother’s application was motivated by her own interests rather than the children’s. She said: “The welfare of a parent is only important in so far as it impacts on the welfare of a child.” It is, therefore, particularly important to ensure that any proposed move is genuinely in the child’s best interests and that the evidence is presented in that light.

Any application to relocate internally with a child must be clearly thought-out with detailed and well-researched proposals demonstrating that such a move would be in the child’s best interests.

While not being an exhaustive list, some of the relevant practical points to consider are as follows:

All the above factors and any others relevant to the case will need to be supported by documentary evidence, for example, housing particulars, school prospectuses, contact schedules, employment details, etc.

Adrian Clossick, Partner and Head of the Leeds divorce and family team, comments:

“How a relocation application is presented to the court can be crucial to its success. The court’s paramount consideration must be the welfare of the child. That is deceptively simple. It will require a judge to carefully weigh up several factors before coming to a decision that will undoubtedly be life-altering for the family. Preparing a clear, detailed application focusing clearly on the child or children gives a parent the best possible chance of success.” 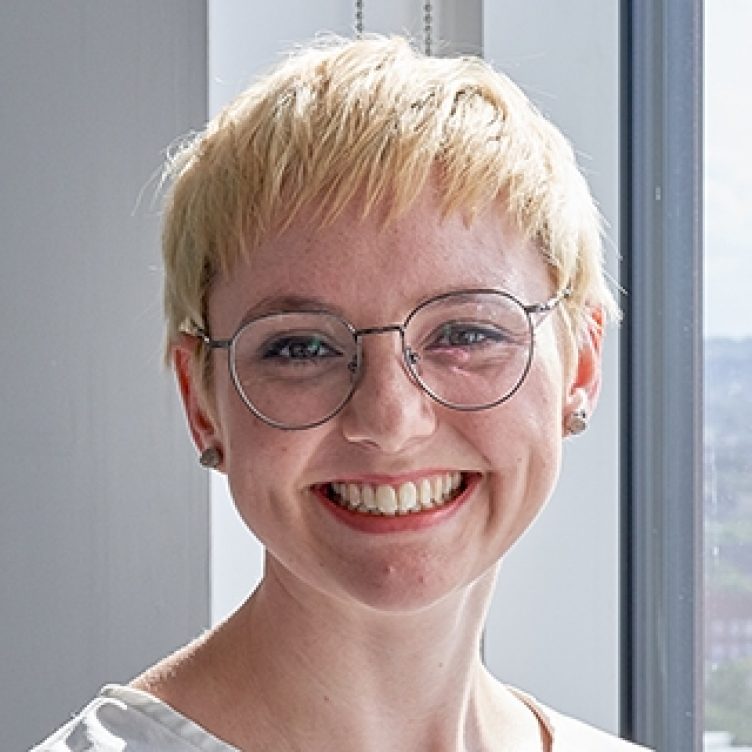 Was the High Court right to suggest a Secondary Solution in a child relocation application?

Separating couples: Tackling the tensions of still living together