Described by Chambers as “phenomenal” and by CityWealth magazine as “one of the most well respected matrimonial finance practitioners in the North”, Adrian is Head of Divorce and Family in our Leeds office and specialises in the resolution of complex financial issues for high net worth individuals.

A significant number of Adrian’s cases involve trusts (both on and offshore), commercial and tax issues, family businesses, inherited wealth, international aspects and the tracing of assets. He has considerable expertise in the negotiation of pre-nuptial and post-nuptial agreements and the treatment of personal injury damages on divorce.

Adrian has a particular interest in cohabitation claims, including the property rights of unmarried families. He has commentated in the local and national press on cohabitation issues.

He also advises on disputes relating to children, including paternity, residence, international relocation and financial provision.

Adrian features in the leading legal directories. He has been described as “very bright, enthusiastic and able”, as “affable, supportive and a good listener” and as a “clear thinker, tenacious and resourceful” who “has the ability to get straight to the nub of the issue and advise in a very clear and practical way” with “an unflappable demeanour”.

Adrian is a former chairman of Resolution in the region and remains an active member and Accredited Specialist in the fields of Ancillary Relief (HNW), Emergency Remedies in Ancillary Relief and Cohabitation. He is a trained Collaborative Lawyer.

Adrian trained at Addleshaw Goddard in Leeds. In 2009, he cofounded the Stewarts Divorce and Family department in Leeds.

Adrian is a keen sports fan with a particular emphasis on rugby league and cricket. He is married with a son and daughter and in his spare time is a craft brewer.

"A respected figure in the market... offers a deep knowledge of matrimonial finance issues. Sources regard him as very bright, enthusiastic and able"

"Talented with an extensive knowledge of matrimonial finance cases" 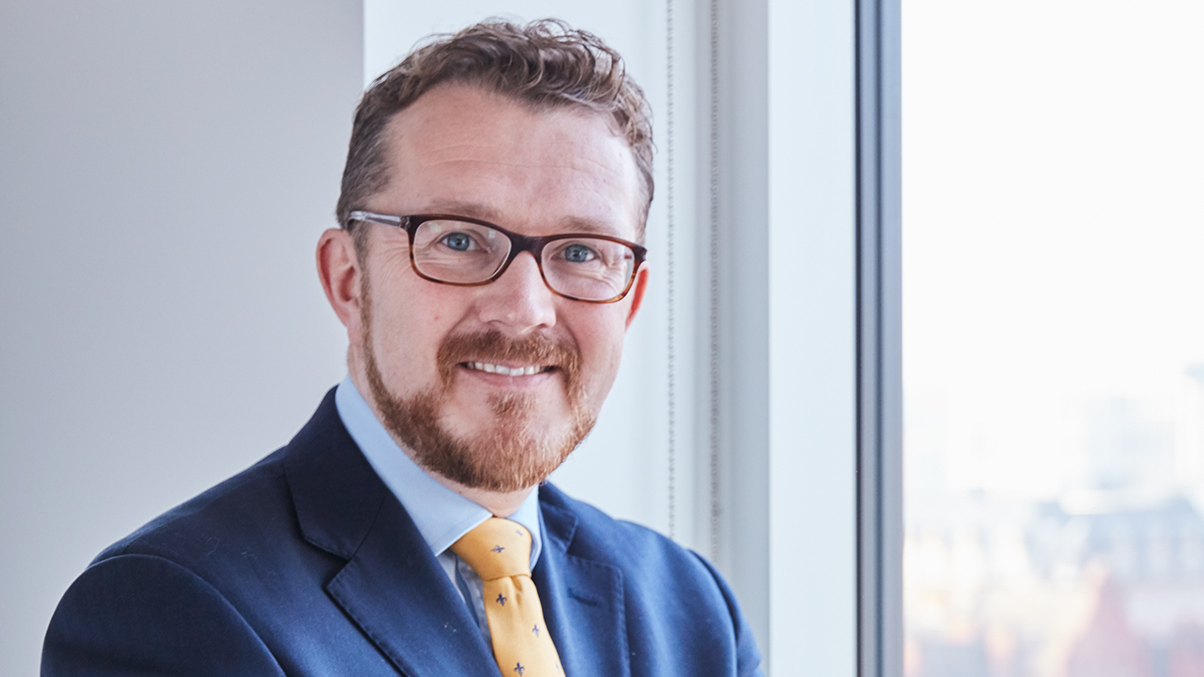