The Court of Appeal has considered the court’s powers when making orders for capital provision for children who have attained the age of 18 and affirmed that “special circumstances” will only exist in a small number of situations.

The parties were together for just over 20 years and had three children together. After their separation, in February 2018, the mother applied under Schedule 1 of the Children Act 1989 (“Schedule 1”) for financial provision for the parties’ two youngest children, who were 17 and 12 at the time of the application.

At first instance, by which time the eldest of the two younger children was 19, the court made an order that the family home (which was valued at around £10m for the purpose of the proceedings) would be held on trust for the benefit of the two children until the first to occur of various events. The key provision that the father challenged was that at the end of the trust period, 10% of the gross market value of the family home would be held on trust for the two children absolutely (by which point they would be adults).

The father appealed against the capital order on the basis that:

1.   On an application by a parent under paragraph 1 of Schedule 1, the order granting financial provision must be made before the relevant child attains the age of 18, on the basis that the court does not have the power to make such orders once a child has attained 18.

2.   The court does not have the power to make lump sum orders or transfer of property orders (ie capital orders) to a person who is a child at the date of an order but who will be over 18 when the order takes effect or will be paid.

3.   In any event, in this case, there were no special circumstances justifying an award that would provide the children with capital provision when they were adults.

On the first ground of appeal, Lord Justice Moylan confirmed that the court’s jurisdiction is invoked at the date of the application. Provided the child is under 18 when the application is made, the court retains the power to make an order once they are 18. The statute’s language (paragraphs 1 and 3 of Schedule 1) supported that conclusion.

Moreover, the Court of Appeal did not accept that a parent, having made an application and accrued the right to seek provision, is deprived of it simply because of when the application is determined. The court recognised that delay in an order being made could be caused by a number of reasons, including those outside the applicant’s control. As such, there would need to be an express provision denying the parent such a right. The father argued that this was mitigated by the fact that a child could make an application in their own right, but the court did not consider this sufficient to remedy the loss of the parent’s right.

On the second ground of appeal, the Court of Appeal made clear that the order in question was a settlement of property order, which took effect when made, notwithstanding that the children’s 10% interest would not be realised until the end of the trust period. Furthermore, the case law makes clear that provision can be made for a child over 18 provided they are in education or training, or there are special circumstances. The court commented that it would be a “very odd result” if the court could make orders for periodical payments in such circumstances but not capital provision. The court also drew parallels with section 29(3) of the Matrimonial Causes Act 1973, which enables the court to make capital provision for a child of married parents who is 18, if there are special circumstances. To deny this in a case where parties are unmarried would maintain a distinction between children whose parents are married and those whose parents are not, undermining one of the purposes of Schedule 1.

The mother was, therefore, successful on the first two grounds of appeal. However, the father was successful in the third, with the Court of Appeal holding that there were no special circumstances in this case to justify the long-term capital provision for the children when they were adults (ie their 10% interest in the family home).

At first instance, the judge was concerned that the father may, in due course, issue the children with a financial ultimatum as a way of trying to control them. As such, he considered they should be provided with financial independence, by way of long-term capital provision, that would allow them to resist any such pressure from their father. In his judgment, the judge said: “Dependency connotes some form of vulnerability or need continuing from childhood into adulthood which can be remedied by capital provision.”

The Court of Appeal held that the judge’s interpretation was too broad and inconsistent with the earlier line of authorities. The judge’s decision was focused on the father’s prospective behaviour (for which there was no evidence) and not on the children’s ongoing need for financial provision or circumstances relating to them. While the judge referred to the children requiring “therapeutic support as a consequence of the father’s abuse”, this was not claimed as a financial need. There was no evidence in this case to justify an order for long-term capital provision being made, and so this aspect of the judge’s order was set aside.

“The Court of Appeal has affirmed that while capital provision can be made under Schedule 1 for children who have attained the age of 18, the circumstances justifying such an order must be “special”, with the line of authorities and Lord Justice Moylan equating this to “exceptional”. The party claiming the provision must evidence specific circumstances relating to the children that show an ongoing need that justifies financial provision.” 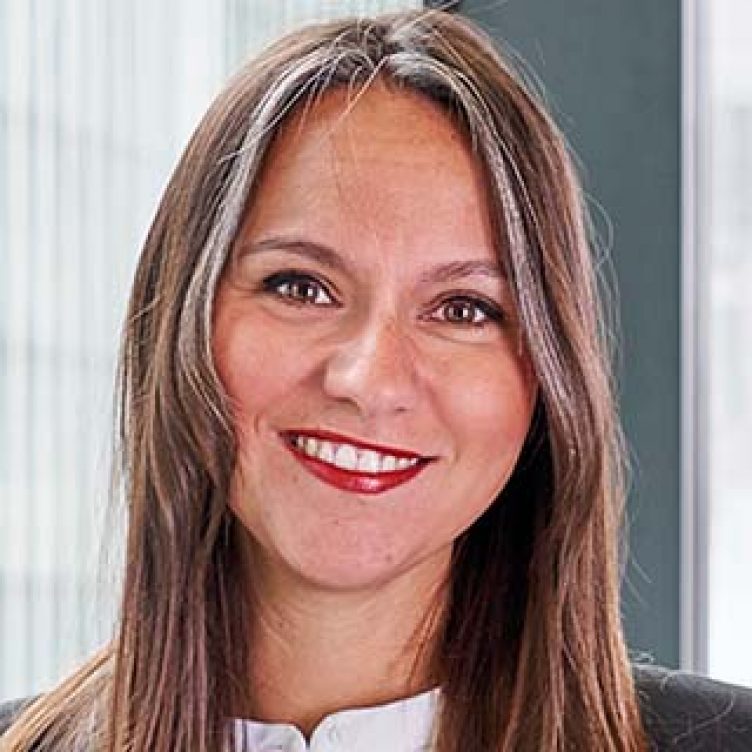 No-fault divorce: what is it, and why does it matter?

Why have divorce rates increased during the Covid-19 pandemic?