Could the UK government revoke guarantees for Covid-19 loan schemes?

In the wake of the Covid-19 pandemic, the UK government introduced new loan schemes to ease the financial burden of nationwide lockdowns on businesses. Ensuing criticism has centred on the speed of the roll-out and potential for resulting fraud. Some have suggested that the government may attempt to “revoke” its guarantees on the loans in certain instances.

In an article originally published in The Banker, Alex Jay and Jack Barlow consider the implications for the three main schemes:

The main incentives for accredited lenders under the schemes were the government guarantees on offer. The CBILS and CLBILS loans were 80% backed by the government, while BBLS loans benefitted from a 100% guarantee.

Given the more significant amounts available under CBILS and CLBILS, lenders could still require personal guarantees for facilities over £250,000, meaning company directors could have their assets seized to satisfy the outstanding debts. For CBILS, borrowers had to have a borrowing proposal that the lender would consider viable were it not for the pandemic.

Additional checks and balances were in place for CLBILS. Notably, lending could only be agreed where a bank reasonably believed finance would help a borrower out of any short- to medium-term cash-flow difficulties, and it could be expected the borrower would not go out of business in the short to medium term. Conversely, CBILS only required self-certification that the pandemic had negatively affected applicants.

The key feature of BBLS was the speed at which the accredited lenders could approve loans. To assist this, the scheme did not require lenders to check information on the loan application form, or perform affordability or credit checks. However, guidance on the British Business Bank’s website, which administered the schemes, suggests that BBLS applications from eligible borrowers should have been subject to standard customer fraud, anti-money laundering and know-your-client checks by lenders.

The schemes were incredibly popular and initially lauded as an example of dynamic government in the face of an unprecedented economic situation. BBLS accounted for 93% of all Covid-19-related government loans and almost 60% of funds disbursed. Almost a quarter of businesses in the UK applied for and obtained a BBLS loan.

Concerns have since been raised about the scale of fraud associated with the schemes, particularly BBLS and CBILS. In 2021, the Department for Business, Energy and Industrial Strategy estimated that 37% (or £17bn) of BBLS loans would not be repaid because businesses would not survive in the longer term, and approximately 11% of funds (£4.9bn) would be lost to “fraud and error”. Moreover, a Bloomberg report in November 2021 into half of the loans granted under CBILS suggested lenders provided facilities to 60 dormant companies.

In January 2022, Lord Theodore Agnew, Minister of State at the Cabinet Office and the Treasury, criticised the management of BBLS, noting appropriate checks and balances that would have dramatically reduced the number of approved bad loans were overlooked. He resigned in protest. He also chastised Starling Bank for failing to run appropriate checks.

The UK government has since engaged in increased sabre rattling against the accredited lenders in response to two developments over the summer. First, a series of embarrassing court cases showing how easily fraudsters abused the system and treated BBLS monies, in particular, like personal piggy banks. Second, reports in July indicate initial claims on BBLS loans from the accredited lenders amount to £352m to cover losses, after recording default rates as high as 25%.

The scale is unsurprising as the guarantees (particularly under BBLS) mean there are limited commercial incentives for the lenders to pursue borrowers. Whispers have followed that the government may try to “revoke” its guarantees where the banks carried out improper due diligence, but is there any basis to this threat?

Other remedies are more pertinent to this scenario, most notably the possibility for a guarantee to be “discharged”. This releases the guarantor from all existing liabilities.

Two routes to “discharge” are potentially relevant here. First, if the beneficiary of the guarantee (i.e. the lender) breaches the contract with the guarantor (the government) that constitutes the underlying obligation, and the breach is “repudiatory”, i.e extremely serious. Significantly, an insubstantial breach would not discharge the government. Second, although the lender is not under a general duty of disclosure, case authorities suggest it may sometimes be under a duty to disclose unusual facts about the underlying creditor to a prospective guarantor. The guarantee will be void if such a duty is not complied with.

The exact extent of the duty to disclose remains a matter of debate. The government would need to think carefully about framing any case for “discharge” on that basis.

Whether the government can attempt to “discharge” the guarantees under the schemes will likely depend on the agreements in place between the government and the accredited lenders.

The three vital points for this are:

Speed of the roll-out

A significant point is how quickly these schemes were rolled out to the public. In recent press reports, the banks have suggested that the government encouraged corner cutting on their due diligence operations for BBLS in a desperate push to get monies out to distressed businesses. Whether that is true and whether the absence of basic due diligence would still result in a breach of contract by the lenders remains to be seen.

Reports suggest potential fraud under CBILS and CLBILS was minimal compared to BBLS. However, the more stringent requirements on lenders to investigate applications from borrowers mean that if there was any fraud that should have been spotted, it is likely that the government would have a better argument for “discharge” of the guarantee.

Ultimately, all will depend on documents agreed in the heady days of spring 2020. The numbers involved are significant, and arguments over the meaning and effect of those documents, and who should bear any losses, may well emerge.

You can find further information regarding our expertise, experience and team on our Insolvency and Asset Recovery and Commercial Litigation pages. 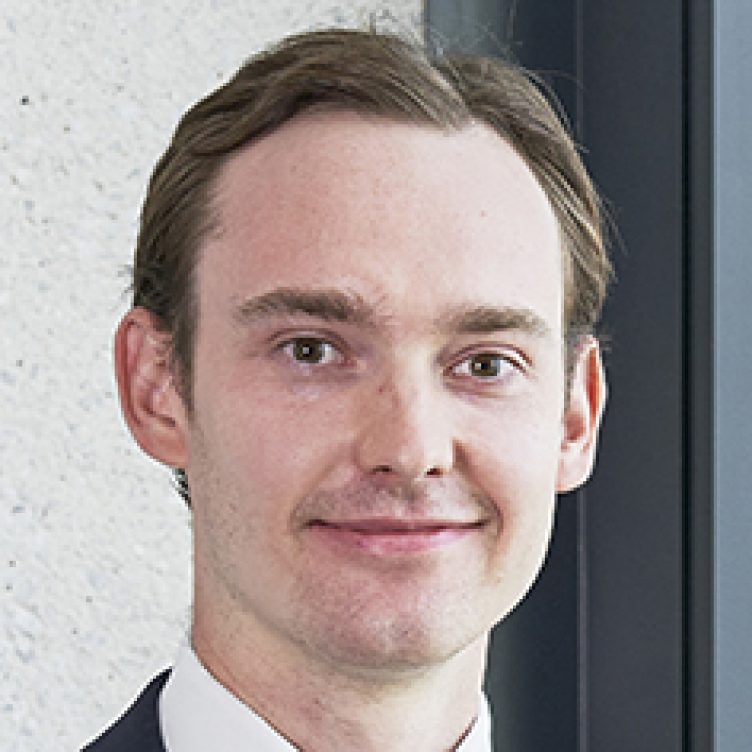 What the Covid-19 pandemic means for the insolvency regime

Expect a surge in investor frauds and insolvency post-Covid