After the event insurance provides cover for costs incurred as a claimant or defendant in litigation or arbitration. A policy can be used as security for a defendant’s costs. Adam Jacobs and Julian Chamberlayne review a recent case that demonstrates the importance of the insurance being sufficient for the case.

A recent unreported judgment by Deputy Master Nurse in Addlesee and Ors v Dentons Europe LLP has reaffirmed the importance of ensuring that after the event (ATE) insurance policies obtained by claimant groups in large-scale funded commercial claims are sufficiently robust to stand as security for a defendant’s costs.

In his decision, Deputy Master Nurse found there was a real possibility that the ATE insurance policy taken out by the claimants could be avoided by the insurer, with the effect that only 50% of the policy’s value could be ascribed as security. That meant that the litigation funder was required to provide a further amount, calculated by the parties to be between £1.3m and £1.6m.

The defendant’s successful application for security for costs was the latest interim skirmish in a large group claim brought by around 240 investors in a gold dust investment scheme promoted by a since dissolved Cypriot company, Anabus Holdings Limited (Anabus). The defendant, which before merging into Dentons was known as Salans LLP, acted as legal advisor for Anabus. It is alleged that the defendant negligently or fraudulently facilitated the scheme and induced investment by endorsing it.

As is now usual in large group proceedings, the claimants are funded by a third-party litigation funder (Managed Legal Solutions Limited) in exchange for a proportion of the proceeds of the claims. The claimants are additionally (at least in theory) protected against adverse costs exposure by an ATE insurance policy providing £1.25m of cover and the benefit of a capped indemnity of £750,000 provided by one of the funder’s shareholders, Michael John Hunt.

An increasingly common tactic now employed by defendants when confronted by funded claims is to apply (or threaten to apply) for security for costs against the funder. Such an application is brought under section 51 of the Senior Courts Act 1981 and Civil Procedure Rule 25.14 (there being no jurisdiction to order security for costs against individual claimants resident in the jurisdiction).

The funder’s initial response to this is ordinarily to rely on the provisions of the ATE insurance policy. Therefore, a key battleground between the parties is whether there are realistic scenarios in which the policy will not respond. If there are, it exposes the defendant to the risk that it will not receive its costs if the defence of the action is successful.

While a defendant may have legitimate concerns about a claimant’s ATE insurance policy and a funder’s level of capitalisation, a secondary tactical objective in seeking security is often to undermine the economic basis of the litigation. This is achieved by exploiting the fact that the funder’s exposure will ripple through to the claimants, most commonly by requiring that a “deed of indemnity” is purchased. Such a deed provides the defendant with a direct right of enforcement against the insurer. Alternatively (or in addition), the claimants may need to obtain further ATE insurance, if available.

Either way, these significant expenses will usually be passed onto the claimants via an increase to the funding budget and the imposition of a multiple for the funder in the event of a successful claim, thus reducing the claimants’ net recovery. A secondary danger is that it may make claims harder to settle as the claimants are then required to seek a higher gross figure to achieve the same net recovery.

Dentons was concerned that clauses in the ATE insurance policy enabling the insurer to avoid payment where the claims were “fraudulent, dishonest or exaggerated” meant that there was a real possibility that the policy would not respond.

With regard to the inclusion of the word “exaggerated” specifically, they suggested that the sample claimants were likely to face hostile cross-examination, which could result in a trial judge finding that the claims had been overstated. Moreover, Dentons had not been provided with sufficient detail as to what information had been provided to the ATE insurers before the insurance policy’s inception, so it was unclear whether the claimants had said anything that might encourage the insurer to find their claims were exaggerated.

In reply, the funder argued that no real evidence had been put forward to suggest that the insurer would use the provisions in question to avoid the policy. It also noted that the insurer had already contributed a substantial amount to costs (£59,400), including in respect of previous Court of Appeal fees.

After considering the arguments, Deputy Master Nurse largely sided with Dentons’ submissions and granted it security for costs, calculated as being 100% of budgeted costs (not including contingencies), in addition to 65% of incurred costs.

He accepted that there was a real possibility that the insurer could avoid payment and, on that basis, allowed only 50% of the ATE insurance policy’s face value to be put towards the security for costs. This was subject to the proviso that both parties were expressly granted permission to apply to increase or reduce that amount if new evidence surfaced as to the responsiveness of the policy.

The fact that the Deputy Master granted security over all Denton’s estimated costs is striking. It suggests that where costs budgeting applies, there is a possibility this may increase the amount of security required to be given.

From the funder’s (and claimants’) perspective, the case contrasts unfavourably with the decision of Mr Justice Nugee in the Ingenious Litigation [2020] EWHC 235 (Ch). This may reflect the fact that the terms of the Ingenious claimants’ ATE insurance policy provided fewer opportunities for the insurers to refuse to pay out. The effect of this was that the court allowed 66% (rather than 50%) of the policy’s face value to stand as security.

In particular, the exclusion clauses in this case, enabling the insurers to avoid the ATE insurance policy if the claims were “exaggerated”, were broad in scope. They appeared to provide Dentons with enough ammunition to persuade the court that there was a credible threat that the policy could be avoided.

If faced with similar circumstances, it is worth asking the insurers if they are prepared to amend their policy to remove or temper this type of language. This is particularly relevant in cases where there is limited scope for claimants to exaggerate their claims in a way that materially increases the insurer’s exposure to an adverse costs order. For instance, the actions of an individual claimant ought not to invalidate the cover for the remainder of the group nor undermine the extent of the security the policy can provide to the opponent.

The judgment also highlights the fact that it is now essential for all ATE insurance policies, in the context of funded group claims, to contain:

When seeking ATE insurance, claimant groups and their lawyers should work with an experienced insurance broker and think carefully about the cost of the insurance and the terms of the policy they are purchasing.

Claimant groups may also wish to consider making early arrangements for the proceeds of the ATE insurance policy to be held in trust by their solicitors so that the proceeds cannot be used for any other purpose (such as payment of other creditors) if the policy does respond.

In broader terms, the Deputy Master’s judgment lends support to Mr Justice Nugee’s point at paragraph 136 of his judgment in the Ingenious Litigation that, at present, ATE insurance policies are not designed to provide security for costs. It would be helpful if a standard wording for anti-avoidance endorsements were accepted by ATE insurers and endorsed by the courts to clarify what is required to provide sufficient security for defendants without requiring lengthy argument in each case. Until then, the courts will inevitably have to determine further disputes over this issue.

You can find further information regarding our expertise, experience and team on our Tax Litigation and Investigations and Commercial Litigation pages. 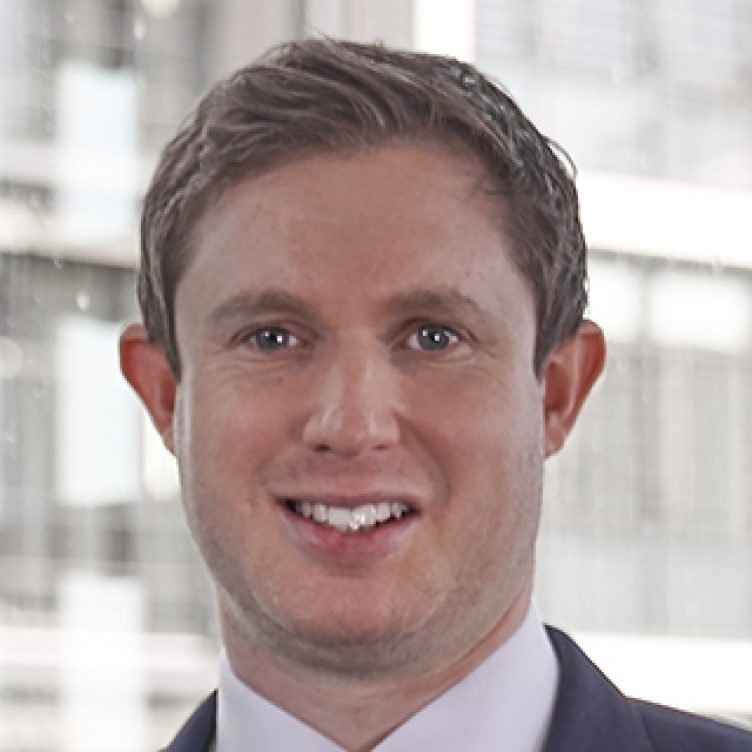