The Court of Appeal reviewed the law on unjust enrichment in the recent case of Dargamo Holdings Ltd and another v Avonwick Holdings Ltd and others [2021] EWCA Civ 1149. Elisa Wahnon summarises the decision.

However, the parties separately agreed that the $950m payment included payment for other assets, including Mr Gaiduk’s interest in two companies, NET and Agro Holding. While negotiating the Castlerose SPA, the parties prepared draft documents setting out the terms of the transfer of these other assets, but these documents were never agreed or executed.

Mr Gaiduk’s interests in NET and Agro Holdings were never transferred to Mr Tartua/Dargamo. The relationship between the parties soured, and in 2016 Avonwick started proceedings in deceit against Mr Tartua, Mr Mkrtchan and their respective companies.

Among the various additional claims and counterclaims was a claim by Mr Tartua/Dargamo against Mr Gaiduk/Avonwick for unjust enrichment. Mr Tartua claimed that $82.5m of the total $475m paid by Dargamo to Avonwick was payment in respect of assets that Avonwick had never transferred.

What is ‘unjust enrichment’?

In an unjust enrichment claim, a claimant must positively identify an established unjust factor (eg ‘failure of consideration’) to trigger the claim. This is not a matter of judicial discretion, and the court will not make a wide-ranging assessment of fairness.

‘Failure of consideration’ cannot be inconsistent with the express contractual terms of a relevant contract.

The Court of Appeal dismissed the appeal. In the main judgment, Lady Justice Carr reviewed the law on unjust enrichment and clarified the interplay between contract and unjust enrichment, the unjust factor of failure of consideration, and the doctrine of apportionment.

The law of unjust enrichment has been the subject of widespread academic and judicial consideration. Lady Justice Carr summarised the common law claim in unjust enrichment as follows: “A claimant has a right to restitution against a defendant who is unjustly enriched at the claimant’s expense. The purpose of the claim is to correct normatively defective transfers of value, by restoring the parties to the pre-transfer positions.”

This has been broken down into four elements:

However, these questions are not legal tests, and the courts have cautioned against applying these inflexibly.

The claimant must also positively identify an unjust factor. Examples include mistake, duress, undue influence, failure of consideration, necessity and legal compulsion. These establish that a claimant did not intend the defendant to receive a benefit in the circumstances, either because the claimant never intended to benefit the defendant in those circumstances or the intent was vitiated or qualified in some way.

A key point for this case is that the court will not determine an unjust enrichment claim on a wide-ranging assessment of fairness. The claimant must make out an established unjust factor to trigger the claim, it is not a matter of judicial discretion.

Interplay between a contract and unjust enrichment

Lady Justice Carr noted that the relationship between liability in contract and liability in unjust enrichment has been problematic.

It was previously thought that the invalidity of any relevant contract must be a prerequisite to a successful claim in unjust enrichment. However, as demonstrated in Roxborough, this is no longer necessarily the case. Claims in unjust enrichment must respect the allocation of risk between the parties.

Lady Justice Carr defines this principle as the “Obligation Rule”: an unjust factor will not override a valid and subsisting legal obligation of the claimant to confer the benefit on the defendant.

There are limited exceptions to this, eg where the allocation of risk between the parties is not undermined. However, it is rare that failure of consideration could be made out despite a valid contract. A claim in unjust enrichment is not allowed to contradict the terms of the contract.

Mr Tartua claimed the unjust factor was a ‘failure of consideration’. Lady Justice Carr noted the confusion this phrase causes: it does not carry the same meaning as it does when considering whether there is sufficient consideration to support the formation of a valid contract. As such, she adopted the term “failure of basis”.

The core concept of failure of basis is that a benefit has been conferred on a joint understanding that the recipient’s right to retain it is conditional. If the condition is not fulfilled, the recipient must return the benefit.

Lady Justice Carr reviewed the decisions in two cases where there was held to be a failure of basis despite there being a valid contract.

The first was a decision of the High Court of Australia in Roxborough. In this case, a tobacco retailer (Roxborough) bought tobacco products from a wholesaler (Rothmans) for the wholesale price plus a payment in anticipation of a state-imposed licence fee. The state subsequently dropped the licence fee. Although Roxborough had passed on the cost to its customers, it claimed that Rothmans had been unjustly enriched by the payment in respect of the licence fee.

It was held that the licence fee represented a distinct part of the consideration for the tobacco products, and there had been a failure of this distinct and severable part. The majority accepted that failure of basis embraces payment for a purpose that has failed, eg where a condition is not fulfilled, or a contemplated state of affairs has disappeared. Crucially, the recovery of the licence fee component would not result in confusion between rights of compensation and restitution or between enforcing the contract and claiming a right because of events that occurred in relation to the contract.

The second case was Barnes, in which the Supreme Court upheld a receiver’s claim in unjust enrichment based on a failure of consideration. The receiver had been appointed by the Crown Prosecution Service (CPS) and was meant to be remunerated from the receivership property. The receivership order was subsequently quashed, and the receiver claimed the CPS should meet its costs.

Lady Justice Carr also considered the doctrine of apportionment. It is well established that failure of basis must be total: if even a very small part of the benefit that formed the basis for payment has been conferred, no action will lie.

However, the doctrine of apportionment allocates parts of the payment to distinct elements of the benefit in return for which the payment was made. The exercise of apportionment is “whether as a matter of practical common sense the court considers that it is able to apportion on objective analysis of the nature of the contract and consideration”.

The court dismissed the appeal.

Although it was common ground between the parties that the price of $950m was intended to include payment for a number of assets over and above the Castlerose shares, this was not reflected in the Castlerose SPA. Avonwick’s only obligation under the SPA was to transfer the shares in Castlerose for the price of $950m. The parties fulfilled their contractual obligations, and as such, there had been no failure of consideration.

There is no scope for the law of unjust enrichment to intervene by reference to a basis that directly contradicts the express contractual terms, particularly where it would undermine the allocation of risk between the parties. Mr Tartua agreed to take on the risk of not receiving the additional assets. 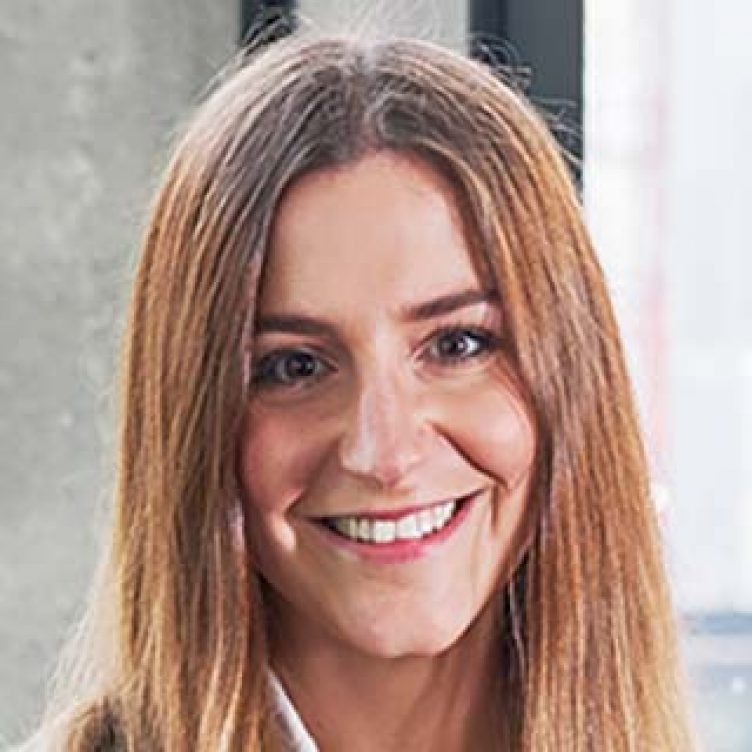