In the recent case of Azarmi-Movafagh v Bassiri-Dezfouli [2021] EWCA Civ 1184, the Court of Appeal case provided a useful insight into how the courts will deal with costs awards in needs-based financial proceedings on divorce. Carly Kinch and Fiona Porter review the decision.

Kianoosh Azarmi-Movafagh (the husband) and Sorour Bassiri-Dezfouli (the wife), both in their fifties, were married in March 2007. The couple have one child, who is eight years old. The marriage came to an end in December 2017 amid accusations of domestic abuse by the husband.

The wife was a barrister, and the family’s breadwinner, although a proportion of her income came from pre-marital rental properties. The husband assumed the role of caregiver and had a significant role in caring for the parties’ child.

The case was first heard at a three-day trial in front of a circuit judge. The judge concluded that this was a needs case and that the husband would require £425,000 to purchase a property for himself that was suitable for their child to stay, as well as a car. This was contrary to the wife’s “unrealistic” position that the husband should leave the marriage with nothing.

The judge also dealt with the issue of the husband’s debts of £257,237, which comprised legal fees incurred in connection with child, financial and criminal proceedings.

The judge found that if the court ignored or did not provide for the husband’s debts, his needs would not be met. Accordingly the wife was ordered to pay an additional sum of £200,000 towards the husband’s costs.

The wife appealed the decision to award the husband a lump sum of £200,000 to meet his legal fees debt (the wife also appealed the assessment of the husband’s housing needs but that was dismissed).

Mrs Justice Judd did not disagree with the quantum of the award for costs, however, she determined (without being invited by either party to do so) that the wife should have a deferred charge on the property bought by the husband with the costs lump sum “payable to the wife on the husband’s death, remarriage or permanent cohabitation”.

Mrs Justice Judd did not elaborate as to why this charge had been ordered, other than that the judge at first instance was incorrect to provide the husband with the bulk of his costs where there had been a finding of domestic violence.

Both parties appealed on various grounds, including the wife’s submission that the charge contravened the clean break principle.

The second appeal was heard in the Court of Appeal before Lady Justice King, Lord Justice Moylan and Lord Justice Newey. In her leading judgment (with which both other judges agreed), Lady Justice King gave a reminder of the role of the appeal courts: “The appeal court should only interfere with the decision of the first instance judge if they are satisfied that they were wrong and that their decision was beyond the generous ambit within which reasonable disagreement is possible. Only then is the appellate court entitled to interfere.”

In her decision, Lady Justice King highlighted the “ambivalence” the court has towards deferred charges. They should be used rarely and only in circumstances where the benefits outweigh the shortcomings of tying the parties together after divorce. Particular emphasis was placed on cases where there is marked antipathy between the parties, such as here. In such cases, deferred charges are even less appropriate.

Costs in a needs claim

Lady Justice King reviewed and assessed the relevant case law regarding costs. She said: “The most significant principle to be drawn from them… is that the judge at first instance has a wide discretion as to the extent to which it is appropriate to order an enhanced lump sum to a party in receipt of a needs award designed wholly or in part to satisfy their outstanding cost bill.”

Lady Justice King found that it was paramount that costs did not impact needs awards, particularly when the needs award was made for housing. This was the case even when costs were incurred unreasonably.

Lady Justice King found Mrs Justice Judd to be wrong in allowing the husband’s previous conduct and domestic abuse to influence her decision as there had been no finding of conduct raised in the financial remedy proceedings. The judge in the Children Act proceedings could have made a cost order, if appropriate.

Lady Justice King provided guidance on the proper approach to the payment of outstanding legal costs in a needs case, confirming the court’s wide discretion to order a lump sum to meet costs in such cases. Without a lump sum, the husband would have had to reduce his housing fund, awarded for his needs, to pay his costs.

Lady Justice King stated that the outcome reached in the first instance, which allowed the parties a clean break, should not have been altered on appeal. Mrs Justice Judd was in error in ordering a charge over a property where submissions had not been heard on the point, and neither party sought it; the parties must have the opportunity to make submissions. The husband was, therefore, to receive £625,000 from the wife on a clean break basis.

“This case provides a useful reminder of the appellate court’s reluctance to interfere with first instance decisions, as well as the court’s very wide discretion in dealing with costs. It is paramount that both parties’ needs are met, especially when the welfare of any children to the marriage could be affected.

“While costs orders are rare, this case has shown that the court can and will make awards which provide for a party’s costs to be met in addition to any assessed needs, whether directly or indirectly, and if possible on a clean break basis. This is particularly the case when a party’s ability to meet their housing need could otherwise be jeopardized.” 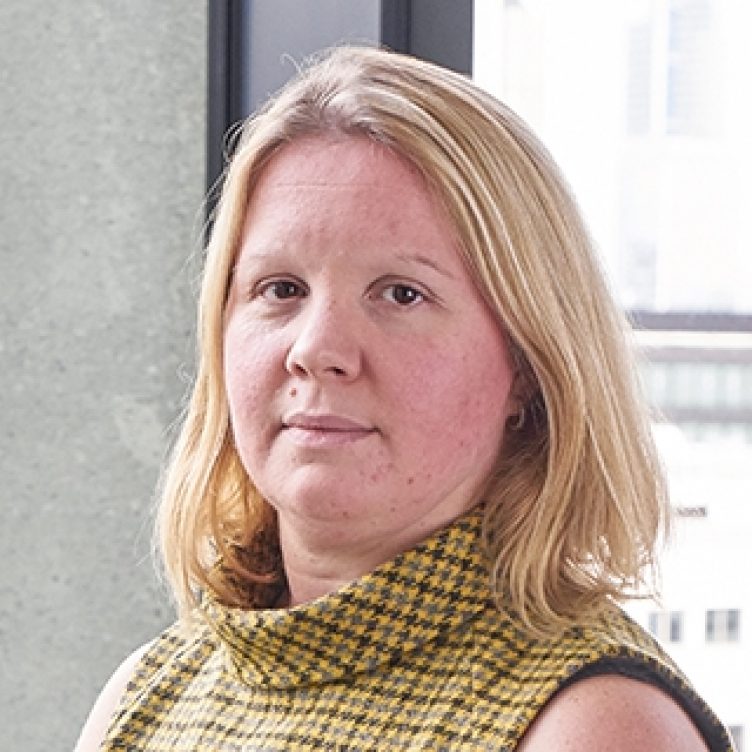 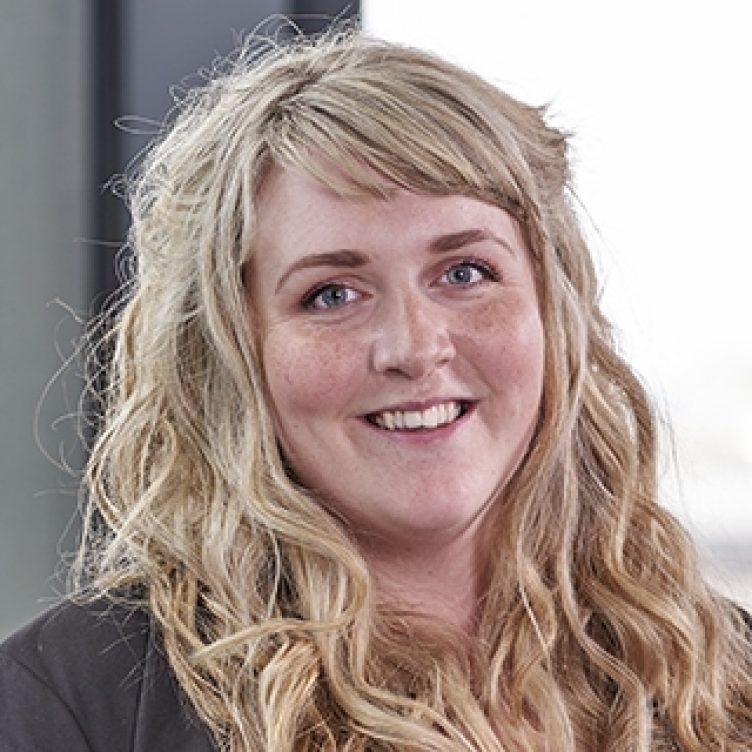