In the recent case of FRB v DCA ((No.3) [2020] EWHC 3696) the court held that the Covid-19 pandemic was not an unforeseeable event which entitled a husband to set aside the final financial remedy order made on his divorce.

In this article, Francesca White and Jenny Duggan examine the decision and consider whether the Covid-19 pandemic might be grounds for setting aside a financial remedy order if the situation is different to that in FRB v DCA.

A year ago, Britain faced its first lockdown. The world pressed pause, and no one was quite sure what would happen next. This was no exception for couples who had reached a financial settlement in their divorce shortly before the pandemic took hold.

A final financial remedy order sets out the financial agreement reached between a divorcing couple. It represents the end of financial negotiations and provides the finality most people need to move forward. For this reason, the English courts are only willing to set aside a final order in exceptional circumstances.

While we all came to terms with the concept of a ‘lockdown’, family lawyers nationwide were asking whether Covid-19 could be considered a ‘Barder’ event. You can read our initial take on this subject here and our updated thoughts below in the light of an interesting new case.

What is a Barder event?

A Barder event is so-called because of the landmark case (and tragic tale) of Mr and Mrs Barder (Barder v Barder (Caluori intervening) [1987] 2 All ER 440). Mrs Barder killed herself and their two children five weeks after a final financial order was made in her divorce.

In the case of Barder, the House of Lords outlined four conditions that must be established before an order could be set aside on the basis of what we now refer to as Barder events:

It is clear that, despite Mr Barder’s success, this family’s tragedy set a high bar for future applications.

The court’s approach to Barder applications

While Covid-19 is unprecedented, some of the effects of the pandemic are nothing new. Market volatility is a fact of life, and assets dropping in value or loss of employment may not meet the Barder threshold of an unforeseeable event. The following cases show the court’s historical approach (and read a bit like A Series of Unfortunate Events):

The case of FRB v DCA

The recent case of FRB v DCA was heard in December 2020. The judgment has put to the test speculation about whether the Covid-19 crisis could be a Barder event.

The final order at the centre of this case required the husband to pay the wife £64m, comprising the family home (mortgage free) worth £15m, and a lump sum by instalments totalling a further £49m. In September 2020, just two days before the payment of the first instalment of £30m was due, the husband applied to vary the order, or alternatively that the lump sum provision should be set aside and re-quantified on a Barder event basis.

The husband’s position was that Covid-19 had crippled him financially and that this entirely unforeseeable course of events fundamentally undermined the fairness of the final order. The court refused the husband’s application. This is why:

Could Covid-19 amount to a Barder event?

The cases referred to in this article evidence the court’s reluctance to open the ‘floodgates’ of litigation, and emphasise the public interest in finality. However, that is not to say that a successful Barder application is impossible, even on the grounds of the Covid-19 pandemic. The case of FRB v DCA is a good example of how to fail but perhaps the outcome would have been different had the husband’s application been proportionate and well evidenced.

A Barder application is a difficult application to make but if you take this route it is critical that you act quickly. Indeed, it is well worth taking legal advice if a final order no longer reflects your financial reality as there are other routes you could take. This may be the last pandemic that has the chance of being a Barder event, as it will be less arguable to claim that pandemics are unforeseen or unforeseeable events in the future.

Tips for negotiating a financial settlement during a pandemic

If you are currently engaged in financial negotiations and are worried about the effect of the pandemic on your obligations or award under a final order, it is worth considering the short and long term advantages/disadvantages of the assets you would like to retain.

If stability is your priority, you may prefer to walk away with more liquid assets (such as cash). If that is the case, you might consider settling for less than half of the marital pot for peace of mind and allow the other party to retain slightly more of the pot but with a higher proportion of risky assets. Alternatively, you may prefer to retain the risky assets (such as shares in a private company), the value of which could rise (as in the case of Mr Cornick) or fall (as in the case of Mr Myerson). Perhaps you would like to find a happy middle.

Thorough and reciprocal financial disclosure throughout the proceedings will help you understand the assets, and both legal and financial advice on the outcome of a financial settlement should enable you to look forward with confidence.

A version of this article appeared in the New Law Journal on 30 April 2021, and this can be accessed here. 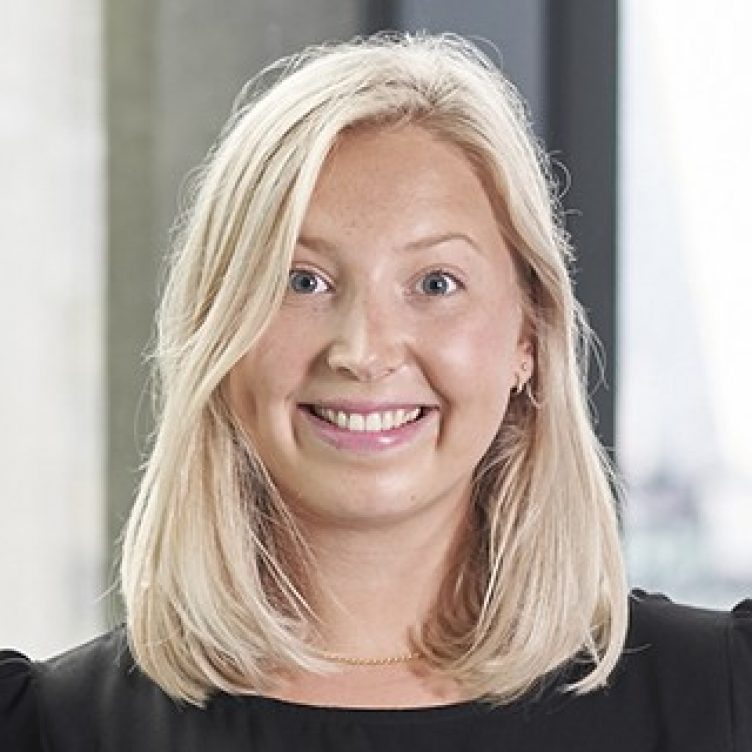 How will divorce valuations be affected by Covid-19?

What legal rights do couples who cohabit as a result of Coronavirus have?

The challenges of co-parenting in the time of Coronavirus