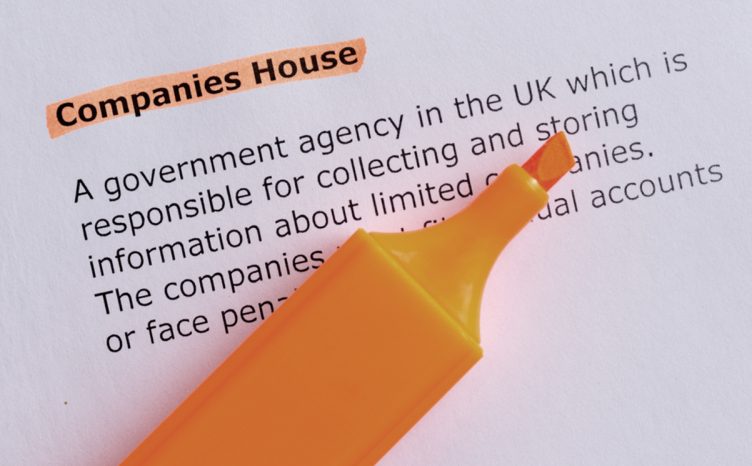 An analysis of public body liability in the wake of an estimated £9 million Companies House administrative blunder.

Bureaucracy has few admirers. Amongst them will be company shareholders, directors and employees who have an expectation that the records kept by Companies House will be accurately maintained and not incorrectly attribute the insolvency of one company to the solvency of another. Yet that is precisely what happened to Taylor & Sons Ltd, a 124-year-old Welsh family business which had prospered over five generations and which, in 2009, its last trading year, employed 250 people.

Taylor & Sons’ misfortune started when the Official Receiver filed a winding-up order of the Chancery Division of the High Court against a company, wholly unconnected to Taylor & Sons, by the name of Taylor & Son Ltd. In filing that order at Companies House, the Official Receiver omitted to file the necessary form that spells out the company number of the company to be put into liquidation. Not even a covering letter accompanied the order. Without that form, the filing breached Companies House guidance dating back to 1995 and yet, in ignorance of this guidance, the employee who processed the Order failed to reject it for non-compliance and proceeded to mistake the order for liquidation of Taylor and Son for an order for liquidation of Taylor and Sons. In the weeks that followed, word of Taylor & Sons’ apparent liquidation got out through various automated reports, sold by Companies House to lending and credit agencies. From there, Taylor & Sons’ downfall was inevitable.

The debate as to the methods of redress available to those who have been wronged by maladministration has always being fierce, but with varied outcomes. For example, the courts have seen “an authority responsible for certifying the seaworthiness of merchant ships negligently certify that a certain vessel is seaworthy… but when the ship sank with the loss of its cargo… a cargo owner had no claim for compensation against the authority”(1). Yet, in contrast, passengers successfully claimed for negligence when “an authority responsible for certifying that privately owned passenger-carrying aeroplanes are fit to fly negligently certified that a plane was airworthy. The plane crashed… passengers suffered personal injury” (2).

It is said that “traditionally claims in negligence have failed for similar reasons to those applicable to breach of statutory duty, usually because no duty of care can be established” (3). However, ‘away with tradition’ as, finally, a triumphant result for the victims of maladministration has been achieved this year, but it is a result that has stemmed from the most deplorable of circumstances.

The claimant was the former managing director of Taylor and Sons Limited which operated as a steel fabricator. It was a well-respected and substantial business with over 3000 suppliers; trading successfully for many years and supplying military equipment during both World Wars.

The facts, taken directly from the judgment, are that on 28 January 2009 the Chancery Division of the High Court made a winding up order under the provisions of the Insolvency Act 1986 against Taylor and Son Limited, a completely unrelated company. The order, which did not include the company number, was received by Companies House on the 12 February 2009. Unfortunately, it also arrived without the appropriate form to provide to the Registrar relevant company information.

As a result, in an attempt to remedy the information gap, on 20 February 2009, Companies House conducted a name search which revealed two similar names, Taylor & Sons Limited and Taylor & Son Limited. With no further enquiries and contrary to the checks and balances put in place to avoid this very situation, the civil servant made, in the judge’s words, a “careless mistake in carrying out a simple operation”(4) and amended the register. The claimant’s company was mistakenly listed as being in liquidation when it was not.

However, whilst monitoring the situation following the error and its apparent correction, the company’s accountant and auditor discovered that, in fact, the information published on Companies House was still incorrect as at 23 February 2009. Companies House’s IT department had failed to correct the error in all the publicly available documents. The claimant’s company was therefore still showing as being in liquidation, with the result that during the period to 23 February 2009 an unknown number of people had access to the register whereby they saw first-hand the incorrect information which they took to be true. Companies House failed to correct its subscription services for several weeks.

During this time, the claimant, whilst still on holiday, received an onslaught of unpleasant phone calls from customers demanding to know why he had attempted to flee the country and leave the company and its clients in such a state. Regrettably, the mistake had been published to the world for some three weeks and there was nothing the claimant could do to restore confidence or persuade the company’s clients that Companies House had made a mistake. In the space of days, the company lost its credibility. Many jobs were cut and all their customers, including a £400,000 a month contract with Tata Steel, were lost.

Edis J held that there was no doubt in establishing that Companies House’s error caused substantial loss and the misinformation it created was toxic to the existence of the company. Evidence ranging from the chronology of events through to the financial state of the company was presented and evaluated leaving the judge certain that the chain of causation from Companies House’s blunder to the downfall of the claimant’s company was ironclad. Fundamental to his analysis was whether there was a duty of care owed to the company.

Edis J looked at each of the three different tests which the law has developed to consider whether a duty of care not to cause pure economic loss existed at common law as summarised by Lord Bingham in Commissioners of Customs & Excise v. Barclays Bank plc (5):

Applying White v Jones (6), Edis J determined that where Companies House (as Registrar) undertakes to alter the status of a company on the register which it is its statutory duty to keep, the Registrar assumes a responsibility to that company to take reasonable care to ensure that the winding up order is not registered against the wrong company. It is the Registrar’s duty to ensure the information is accurately recorded because it is foreseeable that if the Registrar records information on a company incorrectly, then the company will suffer. There is a special relationship in this case since ultimately, “the system places a degree of trust therefore in the Registrar’s staff to ensure that it does not damage companies which have no way of defending themselves against errors”(7) .

In a courtroom classic, Edis J returned to Caparo Industries PLC v Dickman & Others (8) which established the three limb test of a) proximity, b) foreseeability and whether imposing a duty is c) fair, just and reasonable.

Applying the third approach for establishing a duty of care derived from Ministry of Housing and Local Government v Sharp(17), Edis J considered that the decision was determinative, holding that the Companies House entry of false information amounted to “a positive act of the kind done in Sharp.”(18) Edis J was quick to say that there were obvious distinctions between this case and Ministry of Housing and Local Government v Sharp (19) but was conscious that “the similarity between this case and Sharp is sufficiently close so that the imposition of a duty is foreshadowed in a previously decided case which has been held to have been rightly decided at the highest level, and more than once. In such circumstances the imposition of a duty can accurately and properly be described as ‘incremental’.”(20)

Ultimately, “each of the three posited tests for the existence of a duty of care in a novel situation provides the same answer.”(21) Quite simply, Companies House “owes a duty of care when entering a winding up order to take reasonable care to ensure that the Order is not registered against the wrong company. That duty is owed to any company which is not in liquidation but which is wrongly recorded on the Register as having been wound up by order of the court.”(22)

The implications for companies

Edis J was careful not to extend the duty of the Registrar under the Companies Act 2006 too widely. He decided that this was a novel situation which called for a development in the law to remedy the demise of the claimant’s company. This matter was unique in that the civil servant who processed the winding-up order valued his own thirty years’ experience above the processes and policies already in place and supposedly implemented by Companies House; Edis J reported that this kind of mistake did not happen often, because it was so easy to avoid.

The value of the quantum aspect of the case (which has yet to be tried) is estimated to be in the region of £9 million, which is an extraordinary amount to pay for an overseen ‘s’; Companies House’s negligence precipitated an avalanche of consequences which has resulted in “the most high stakes game of scrabble”(23) ever played. Nevertheless, in the words of Lord Bingham, “the rule of public policy which has first claim on the loyalty of the law is that wrongs should be remedied” (24) Victims of maladministration should take comfort from this decision as it reminds public servants that breaches of their duty of care can and will be actioned through the Courts. 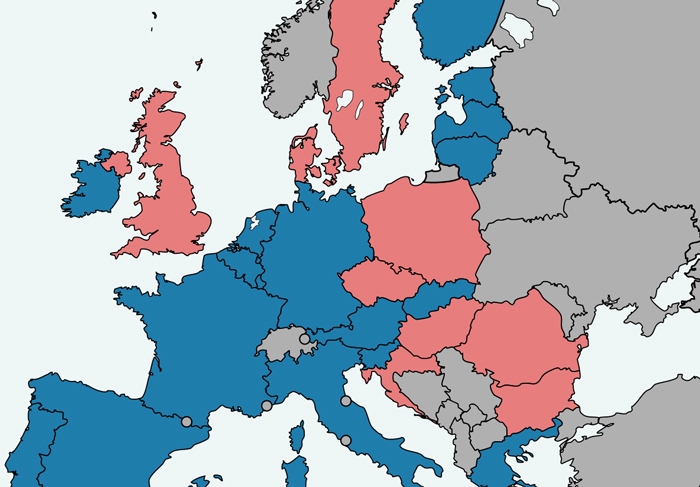 Businesses under pressure to reduce space