Should the Freedom of Information Act extend to private companies? 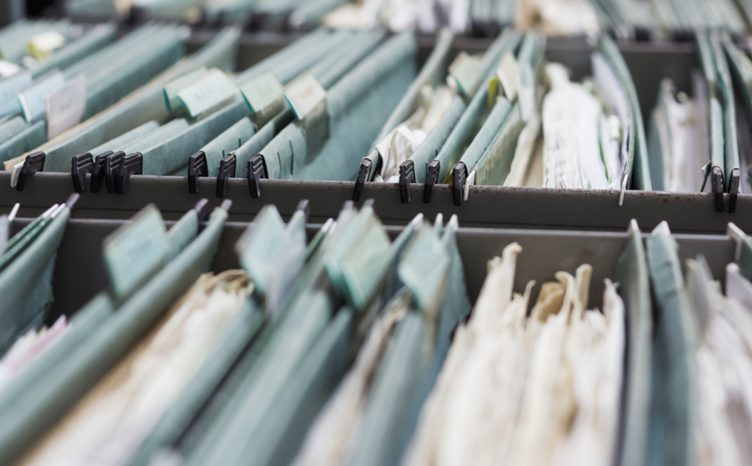 Martin Cox, a senior associate in the Commercial Litigation department, comments on the recent proposal made by the Committee on Standards in Public Life that the government should hold a public consultation on potentially significantly expanding the reach of the Freedom of Information Act (2000) (“FOIA”)

In response to what it describes as a number of large private-sector government service providers such as Carillion, Capita, G4S and Securitas experiencing “catastrophic ethical and financial failures” the Committee on Standards in Public Life has called for the government to hold a consultation by spring 2019 on whether to expand the FOIA to include information held by private sector providers where that information relates to a contract with the government for the performance of public services. A copy of the Committee’s report, which makes a number of other recommendations aimed at promoting “strong and robust cultures of ethical behaviour in those delivering public services”, can be found here.

Currently under the FOIA, any individual or organisation anywhere in the world has the right to access any information held by public authorities in the UK, subject to certain specific exemptions. Any expansion of the FOIA to include certain private sector bodies would therefore be a significant extension of the information regime.

In 2015, the high profile collapse of the Kids Company charity, which was said to have received upwards of £40m in public funding in the preceding two decades, prompted calls by some for the FOIA to be expanded to include charities and private contractors working on public sector projects. A Cabinet Office commission was appointed to examine how the FOIA was operating. The government’s conclusion at the time was that no legislative changes were necessary and the FOIA was “working well”. Instead the government’s message was that “we will spread transparency throughout public services, making sure all public bodies routinely publish details of senior pay and perks”.

Fast forward three years and following, in particular, the high profile collapse of Carillion (which before its demise, held government contracts worth many hundreds of millions of pounds), there is pressure on the government once again to consider expanding the FOIA into the private sector. The Committee’s recommendation for the government to consult on including information held by private sector providers where that information relates to the performance of public services also echoes separate, earlier calls made by the current Information Commissioner, Elizabeth Denham, who said that “the government could do more to include private bodies that are basically doing work on behalf of the government”. The potential significance of the proposal is illustrated by the National Audit Office’s estimate (as at December 2017) that 33% of all public spending is delivered by private companies.

It remains to be seen whether the government will even consult on the issue, having only recently rejected similar calls. It may be that the collapse of Carillion and the scrutiny that this has received is the straw that breaks the camel’s back and the Committee’s recommendation prompts the government into action. If the government does go ahead with the consultation, it will be interesting to see what precisely it consults on: will the government suggest there are certain thresholds put in place to ensure only the largest suppliers and contracts are opened up to scrutiny? Will the same disclosure exemptions that currently exist also apply under an expanded regime, or will additional ones be created?

There are a couple of certainties, however. First, any proposal to expand the FOIA into the private sector is bound to prove controversial in certain quarters and will be resisted. Its opponents will point to the red tape it will create and the increased costs they say it will cause to doing business with government. Others may argue that opening information held by private sector bodies to scrutiny in this way may have a chilling effect on certain companies even doing business with government. Secondly, if the regime is expanded in this way, savvy private sector companies will see it not just as a threat, but also as an opportunity to potentially steal a march on competitors and try and access proprietary information. (In terms of how the FOIA is both a threat and an opportunity to private sector companies, see previous article on the topic.) 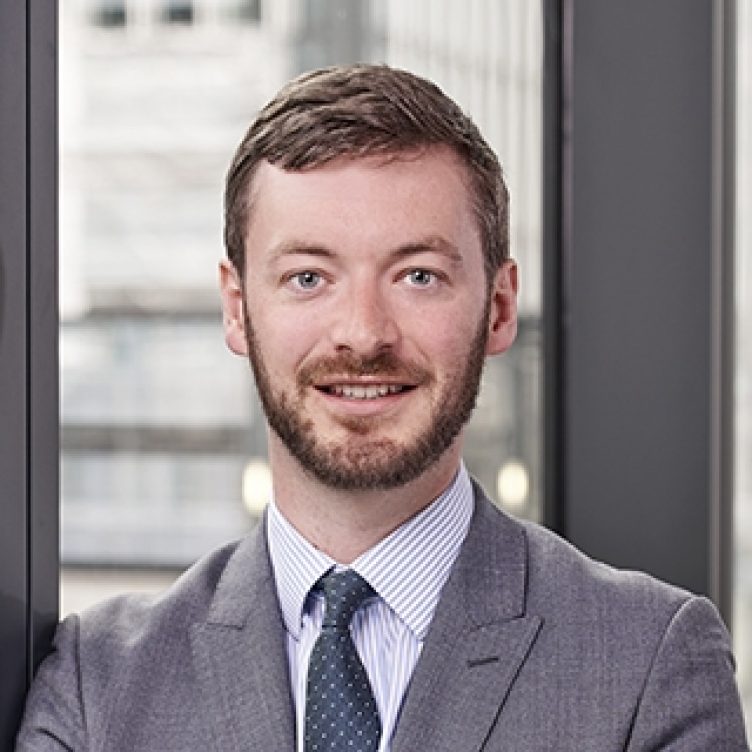 Pre-action disclosure of insurance policies and the Peel Port case: a timely reminder 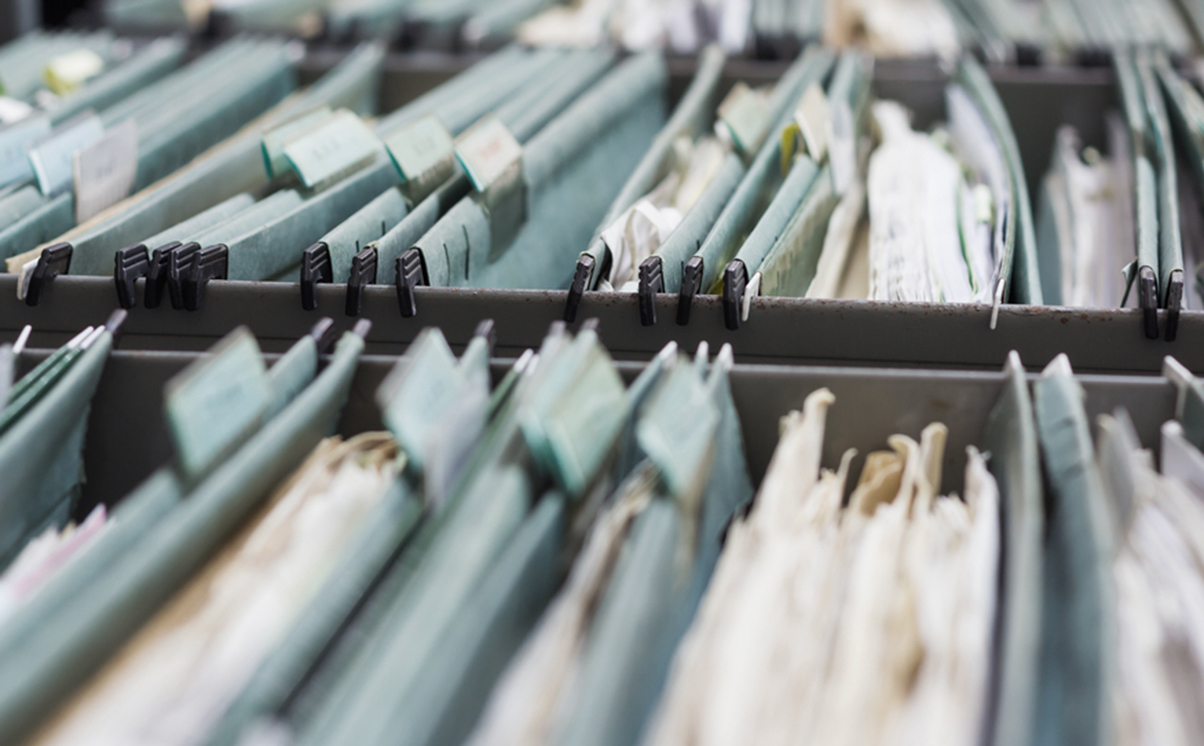