Greenwashing by omission: an ESG danger for financial institutions

A leaked Advertising Standards Authority (ASA) decision has reportedly found on a preliminary basis that HSBC has been misleading customers about its contribution to global emissions. Unsurprisingly, this has led to accusations of greenwashing. Matthew Caples and Elaina Bailes examine these accusations and their potential implications for HSBC.

HSBC’s adverts highlight climate change initiatives in which it is involved and claim these initiatives will ‘lock in’ significant volumes of carbon and provide significant funding to clients transitioning to net-zero emissions. However, they entirely omit HSBC’s considerable contribution to rising emissions. It is alleged that these adverts would leave consumers with the impression that HSBC was making a positive overall contribution to the environment.

Such an impression might be consistent with HSBC’s environmental targets reported in its annual reports and most recently adopted by a climate change resolution proposed by the board of directors, which was backed by more than 99% of shareholders in May 2021. This resolution included a commitment to set, disclose and implement a strategy with short and medium-term targets to align with the goals and timelines of the Paris Agreement. This net-zero ambition also includes supporting its customers on their transition to net-zero.

The fine line of ESG messaging

HSBC may well argue that its continued funding of high emitting sectors or businesses is consistent with its net-zero goals. For example, this may be on the basis they are long term goals, and it does not profess to be reducing its or its clients’ contributions to global emissions as rapidly as others might wish. HSBC might find it has difficulty treading what appears to be a fine line between doing what it reasonably can to improve its net contribution to global emissions and reporting those efforts accurately so as not to mislead those who might be dissatisfied with its efforts.

While the adverts in issue might be a consumer rather than investor issue, this highlights a point that is likely to affect banks as much as anyone insofar as their non-retail customers are themselves likely to be significant contributors to global emissions. Customers and shareholders do care about this. While it may be obvious to most that an international oil company is responsible for significant emissions, it is likely less obvious that international banks are significant contributors to emissions.

If the ASA publishes findings of the kind now reported, shareholders may be understandably discontent with HSBC, given their overwhelming support for the climate change resolution. Likewise, the bank should be concerned by such findings insofar as it is found to be disclosing misleading ESG information in relation to its global emissions.

Since the financial crisis in 2008, banks have become more aware that failure to fulfil regulatory and legal obligations in their dealings with customers can create litigation risk. Now, they should be alive to the fact that customers and regulators are putting increasing pressure on them to act on ESG issues too and clearly report their actions, or inactions, as the case might be.

Given banks are now passing climate change resolutions, their boards and directors undoubtedly need to have ESG at the forefront of their minds when applying their fiduciary duties. Accusations or findings of greenwashing are perhaps flags of a failure to do that. Failure to do so could result in shareholder activism and investor protection claims.

Therefore, banks such as HSBC and their boards need to be extremely careful about how they present both their net contribution to global emissions and what they are actively doing to improve them. Over-emphasising the latter without being open with the former already looks to be causing a consumer issue for HSBC. This could become a more costly issue for it and its board should it repeat the mistake in its published information. 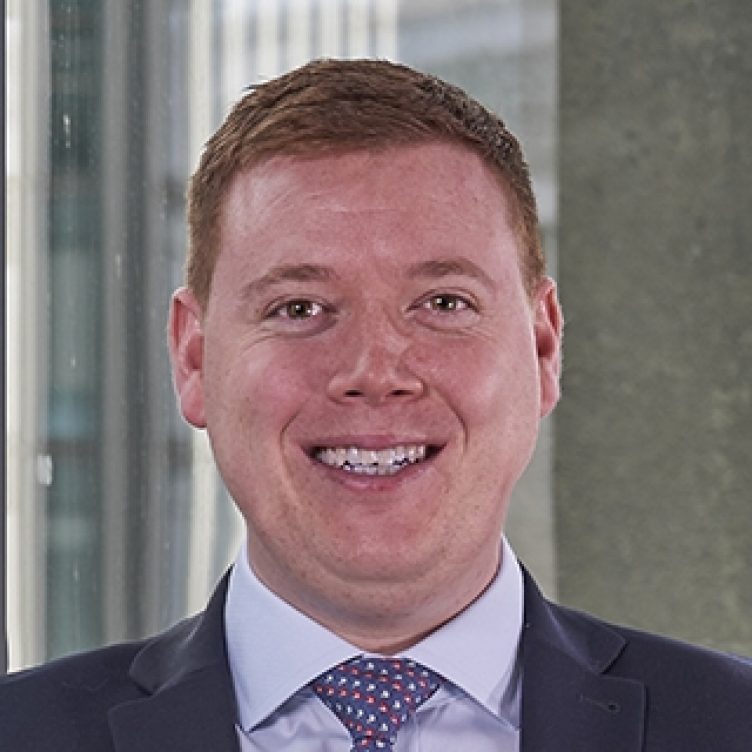