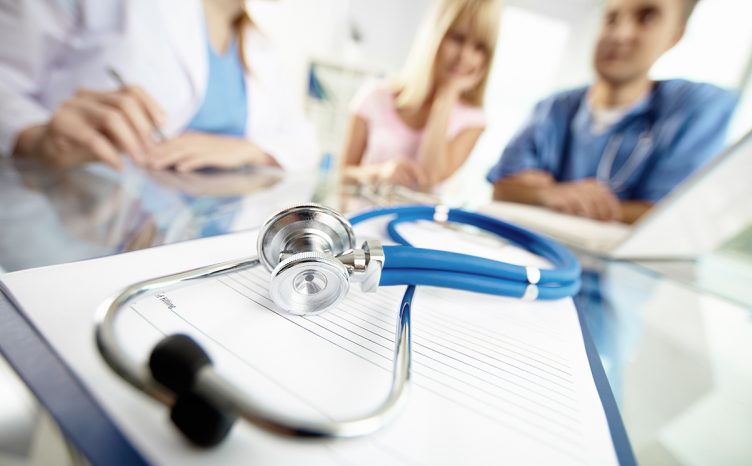 Antonia Jones recently settled a hard-fought case brought by her client, AH, against a hospital Trust. The case was complex due to difficult arguments around consent, and the ongoing care that the client required after the injury.

AH underwent what should have been routine neck surgery on 20 October 2011 but following his operation he awoke in considerable pain unable to move all four limbs and had a dislocated shoulder. Despite extensive rehabilitation at Stoke Mandeville Hospital, AH was left with a permanent spinal cord injury and incomplete tetraplegia which left him wheelchair bound.

AH was a highly successful and well known watercolour artist, aged in his mid-seventies at the time of the surgery. He had had a previous career as an engineer designing racing cars and had recently undertaken and supervised extensive building work to his home in rural Kent in the years preceding his surgery.

AH had been left-hand dominant. Following his surgery he was no longer able to continue painting to the same standard with either hand. AH could also not pursue his hobbies of sailing and gliding. He further had problems with his bladder and bowels and required a catheter.

With respect to his care whilst in hospital, there were unexplained periods of reduced blood pressure during the pre-operative anaesthetic phase. The surgery to his spinal cord was incomplete. There was a further avenue of criticism because the surgical team had decided at the last minute to take a posterior approach to surgery rather than the anterior approach previously discussed and therefore there was a question whether AH had been appropriately informed and consented for the type of surgery he had.

The liability issues in the case were complex and it was a very difficult case to prove on the evidence available. It was the view of AH’s anaesthetic expert that the periods of reduced blood pressure represented a failure to keep AH’s neck sufficiently supported whilst being manoeuvred and that while he was being turned from lying on his back onto his front AH could possibly have been dropped or otherwise allowed to jolt, such that his neck was twisted out of position and undue pressure put on his spinal cord. This theory was supported by the fact that AH had awoken from surgery with a dislocated shoulder, perhaps indicative of the fact that one of the surgical team had grasped his arm to stop him from falling.

The neurosurgical and radiology experts instructed by AH were of the view that the surgery carried out was incomplete in that there had not been a full decompression. This was a view shared by the Defendant’s own experts, who argued in their defence that a sufficient and reasonable decompression was nonetheless achieved. AH’s experts considered that the failure to carry out full decompression meant that there was not enough room within the spinal canal to account for the expected post-operative swelling of the spinal cord, which was exacerbated by the swelling caused by the earlier insult to the cord during the anaesthetic phase. Thus the spinal cord was further damaged by the inadequate decompression.

The treating doctors provided witness statements to the effect that everything about the operation had been uneventful and that they could not recall anything unusual happening. As such, the Defendant sought to argue that any failure to decompress the spine was in any event not causative of AH’s injuries and they could not account for the bad outcome of his surgery.

There was a large discrepancy between the parties as to AH’s care and case management needs. AH advanced a substantial care claim based on his greatly increased care needs, as would have been expected for somebody with his level of injuries; however, the Defendant sought to argue that a large amount of this work would have been done by his wife and that AH would not have paid for private care if he were given the funds. AH’s wife was in her late 60’s and had health problems. AH included a claim for an adapted boat to allow him to continue his previous hobby of sailing.

Following a settlement meeting, agreement was reached for a lump sum payment of £300,000 to be paid to AH with annual periodical payments of £80,000 for care and case management to be paid for the rest of his life. This was a good settlement especially as there had been no admissions of fault from the Defendant.

Antonia was assisted by Patricia Hitchcock QC of Cloisters Chambers.

“If the case had gone to court it would have involved convincing the court that the doctors responsible for the Claimant’s care were not providing the full facts about what happened during his surgery.

It was clear from the medical records that there were problems during surgery which remained unexplained and that there was a bad outcome with unexplained injuries. AH had also not been consented properly for surgery and if he had known all the risks he would not have gone ahead.

These are very difficult arguments to run at court and therefore the settlement was a fantastic result. The Defendant has still not admitted any fault in this case.

The certainty of the annual payment of £80,000 will ensure that all AH’s care requirements will be provided for in the future.”

“I am grateful to Antonia and the legal team for their hard work. Antonia has been very sympathetic, responsive and has fought hard to bring about this great result for me.

I am so pleased to be able to put this behind me now and move on with my life. It is a huge relief. Learning to paint again with my right hand is certainly a challenge but I am making some progress.”