‘Hot-tubbing’ The Comeback Tour – Is concurrent evidence about to be relaunched? 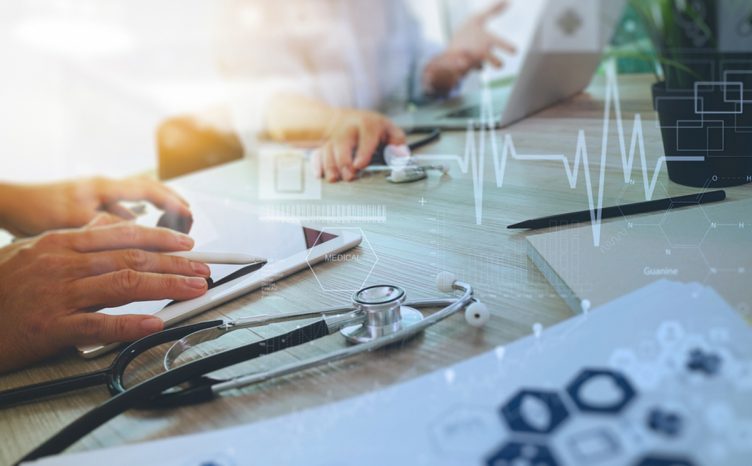 ‘Hot-tubbing’, or ‘concurrent evidence’ to use its less sensational name, was the talk of the town in 2013. As an idea it never took off but, asks Victoria Oliver, is hot-tubbing about to be relaunched for a comeback tour?

According to Sir Rupert Jackson (a senior judge at the Court of Appeal tasked with carrying out a review of civil costs) this Australian approach would save time, improve the quality of evidence, assist the court and save costs. However concerns were raised among practitioners that hot-tubbing could risk undermining the cardinal rule of the adversarial system, i.e. that each party have the right to make all relevant points they want to make in support of their case.

To date hot-tubbing has not been embraced by either the judiciary or legal practitioners. However a study (Concurrent Expert Evidence and “Hot-Tubbing” In English Litigation Since The ‘Jackson Reforms) using evidence from a pilot scheme in the Mercantile Court and follow up interviews and surveys with the judges and practitioners involved has been conducted by the Civil Justice Council and published this summer. So, what did the 2016 study find? Is hot-tubbing everything Sir Rupert hoped it would be?

Does it save time?

Yes, say the judges, but this time saving is primarily in relation to trial time. It was acknowledged that the preparation required by the judges to master the details of the case sufficiently to lead the questioning could outweigh the time saving and indeed could pass the costs from the parties to the public purse trial preparation time.

Does it improve the quality of evidence?

Yes, say the judiciary and the legal practitioners although several practitioners noted that some experts were “schooled up” . The experts themselves were slightly less positive although there was a recognition amongst the experts that it enabled them to better express their views.

Does it assist the court?

100% of the judiciary responded positively to this question, with 94% of practitioners agreeing as well. The numbers were still high within the experts’ response although one expert felt “the process needs to be tightened up to allow each expert to properly respond to what has been said by the other, and to ensure that questions are asked relevant to the clinical issues, particularly where the latter are complex. If the scientific field is not yet quite understood by the judge, he may not ask the questions relevant to its clarification.”

A further concern related to the personalities of the experts themselves, with one stating that, ‘the problem comes if the experts are not evenly matched, i.e., one is a shrinking violet and the other is outspoken.’

Does it save costs?

This of course is the big question in today’s legal world and it is here that hot-tubbing stumbled. Only 33% of the judiciary and 28% of practitioners felt there was a costs saving. The reasons behind this finding were not detailed although the clear finding of the survey was that, whilst trial costs were undoubtedly saved by the use of hot-tubbing, the overall costs of the parties in pursuing or defending the proceedings were not perceived to be saved.

So, does this final failure mean hot-tubbing is to be abandoned? The answer is no. In fact quite the opposite with the study putting forward several recommendations to promote hot-tubbing including training for the judiciary and the addition of hot-tubbing to the directions questionnaire. It would appear therefore that hot-tubbing is here to stay and is on the verge of a relaunch for a comeback tour. Of course, this will all take time and until then experts can sit back (un)comfortable in the knowledge that for the time being, the adversarial cross examination awaits.