The Lloyds/HBOS Litigation was a complex claim born out of the financial crisis and the circumstances around Lloyds’ acquisition of HBOS in January 2009 (the “Acquisition”). The Acquisition was approved at an extraordinary general meeting of Lloyds’ shareholders and recommended by the Lloyds’ directors to its shareholders in a circular dated 3 November 2008. It proved to be disastrous and the claimants looked to the Courts for redress.

Tom Otter and Harry McGowan, from our Securities Litigation team, review the key points of the claim which was one of the last cases arising from the credit crunch and was the first securities action of its kind to proceed all the way to judgment. Although the facts which gave rise to these claims are unique and unlikely to be repeated, the judgment contains useful guidance for those seeking to litigate in this area.

This claim was not brought under the statutory investor protection regime provided by s90 and s90A of the Financial Services and Markets Act (“FSMA”), and as such is not directly analogous with those types of claims which are the most common type of securities claims in English courts.

The claimants sought to establish that the directors breached duties owed to shareholders, and, as a consequence, Lloyds was vicariously liable for the acts and omissions of the directors who caused those breaches. The judge, Sir Alistair Norris, noted the contrast with s90A FSMA claims at paragraphs 656-658 of his judgment.

The claim is the first large shareholder group action to proceed to the end of trial in England. The 280-page judgment is available here.

In summary, the claimants alleged that:

(a) the recommendation to proceed with the acquisition of HBOS was negligent because insufficient due diligence had been carried out and did not acknowledge the inherent risks of the Acquisition (the “Recommendation Case”), and

(b) the circular provided to shareholders should have contained more information regarding the funding crisis faced by HBOS (in particular that HBOS was in receipt of emergency liquidity assistance (ELA) from the Bank of England and benefitted from a £10bn loan facility from Lloyds) (the “Disclosure Case”).

The defendants conceded that the director defendants owed a common law duty to the claimants to take reasonable care and skill to the extent that in the shareholder circular they made any written statements and/or provided any recommendations in relation to the Acquisition and participation in the recapitalisation plan.

The claimants alleged that were it not for the negligent recommendation the Acquisition would not have gone ahead.

The judge commented that in order to show that the recommendation made by the director defendants was negligent, the claimants had to show that no reasonably competent director could have shared the view of the board and that the board’s actions fell outside a reasonable range of responses; just because some directors may have taken a different view is not enough.

In response to claims by the claimants that the directors should have been more sceptical about the views of experts, the court reiterated that in general, a director who takes and acts upon expert advice has gone a long way to performing his duties with reasonable skill and care. It is not for directors “to do again the work which they had retained advisors to undertake” unless the advice seemed irrational or there was some manifest false assumption or factual error. The claimants’ expert conceded on the stand that given the advice received and the circumstances at the time, the defendant directors’ recommendation lay within the range of reasonable choices. The judge ruled against the claimants on the Recommendation Case.

The claimants’ alleged that if adequate information had been provided, then in such a counter-factual scenario the Acquisition would not have proceeded, for example, because the shareholders would have voted down the Acquisition, or the directors would have withdrawn their recommendation and/or HBOS’ share price would have collapsed.

The court did find that the use of ELA by HBOS and the existence of the £10bn loan facility that Lloyds had provided HBOS should have been disclosed to the Lloyds’ shareholders. However, the court held that the failure to disclose these points had not caused the claimants any loss because: (i) there was not enough evidence before the court to show that the shareholders would have voted differently if these disclosures had been made (evidence was only provided by seven retail investors and six institutional investors out of around 6,000 claimants, whereas around 1.4 billion shareholder votes would have to have been cast in order to reject the acquisition); (ii) if disclosed this information would not have resulted in a collapse of HBOS’ share price; and (iii) the directors would not have stopped the acquisition as a result of these disclosures because this information was already within the board’s knowledge.

(i) the loss per Lloyds share caused by the dilution of the acquisition of HBOS at an overvaluation; or

Significantly, the judge commented that even if he had found in favour of the claimants, he did not consider they had suffered any loss as a result of any overpayment for HBOS because any such loss would generally rest with Lloyds and not with its shareholders (reflective loss principles). There was not enough evidence (ie an alternative valuation of HBOS) before the court that would have enabled him to reach an alternative view.

As regards the diminution in value of Lloyds’ shares, the judge commented that a useful reference point may be to assess the value of a Lloyds share, adjusted by reference to an index of UK banking shares and making allowances for what may have happened if the HBOS acquisition had not gone ahead (which likely would have impacted the whole index).

Experts – lessons from the case

The case highlighted the importance of experts to securities litigation and the claimants’ case suffered in this respect:

The facts that gave rise to this case are unique, but it highlights the difficulty in successfully resolving a large-scale securities action and the importance of having deep expertise in the field of securities and banking litigation.

It remains to be seen whether this judgment will be appealed. 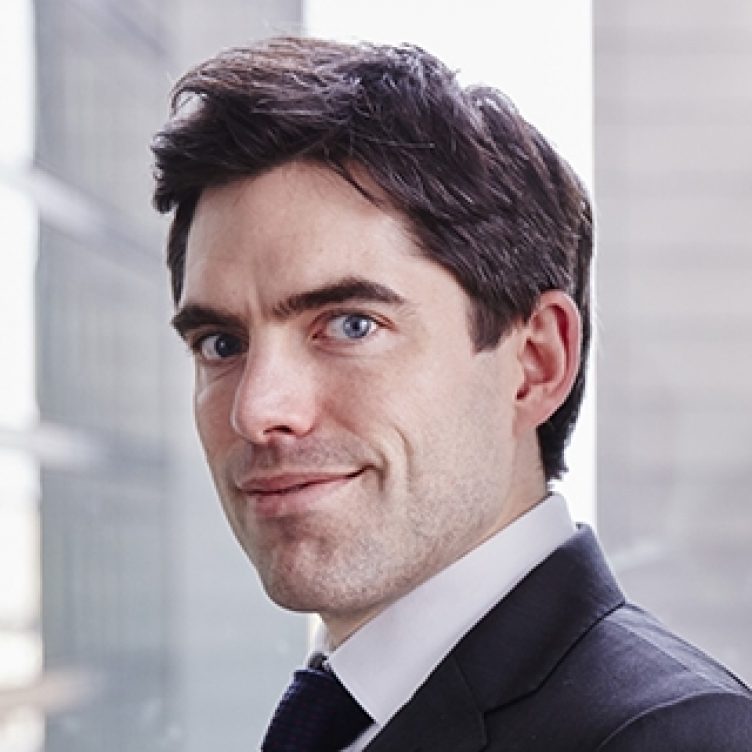