Patient safety and the NHS
By Muiris Lyons

The NHS has taken centre stage as one of the major political issues of the forthcoming General Election in May. This is hardly surprising given its cost: the NHS budget for 2014/15 is £113bn. For that the taxpayer gets a (largely) nationalised health service (mainly) free at the point of delivery.

Lawyers are often criticised for facilitating claims for compensation against the NHS but as a senior MP remarked to me last week, “if you didn’t sue them they would never learn!”

As a patient safety lawyer and during my 10 years as a member and president of APIL’s executive committee I have constantly had to defend the rights of patients to pursue claims where they have suffered injury from negligent medical treatment. But where a treating doctor or nurse provides care that is so poor that no responsible medical practitioner can justify or defend it then surely it is right that they should be entitled to some form of redress? There may be debates to be had about the appropriate levels of damages and costs for such claims but the principle of redress must be a fundamental one.

The NHS’ own figures suggest there are a million reported patient safety incidents each year and of these over 60,000 adverse incidents result in significant harm to patients. Yet last year the NHSLA (which deals with claims against the NHS) received fewer than 12,000 claims (2). This suggests that far from there being a “compensation culture”, as is often alleged, what we really have is a significant access to justice issue.

The key for the NHS is to learn from the errors it makes and implement systems and protocols to ensure those mistakes are not repeated. That way patient safety is improved and fewer patients are harmed and need to consider bringing a claim. Yet the NHS seems reluctant to truly embrace an open approach to patient safety and accountability.

Since the start of October we have had the much heralded “duty of candour” which imposes statutory, contractual and professional responsibilities on medical staff and hospital Trusts to be open when things go wrong, to provide an explanation as to why they did go wrong and, where appropriate, to make an apology to the patient and/or their family. This is a welcome start but we will need to see if it will really make a difference in practice. We have already seen a potential dilution of the duty in terms of how it is likely to be enforced by the regulator. The Care Quality Commission (CQC) has stated “We expect to use the new regulations on candour to confirm or encourage good practice through the ratings we give, rather than to enforce them directly”

The complaints system is also unsatisfactory with a recent finding that more than 40 per cent of NHS investigations into patient complaints are not good enough, according to a review by the office of the Health Service Ombudsman.

So it is, perhaps, no surprise that patients sometimes feel they have to turn to lawyers to ensure that what has happened to them doesn’t happen to anyone else and to try to ensure that the NHS learns from its mistakes.

[1] Making it the 5th largest employer in the world (behind McDonalds, Walmart, the Chinese military and at number one the US Department of Defence which employs 3.2 million people)

Read the article and more from the APIL blog here. 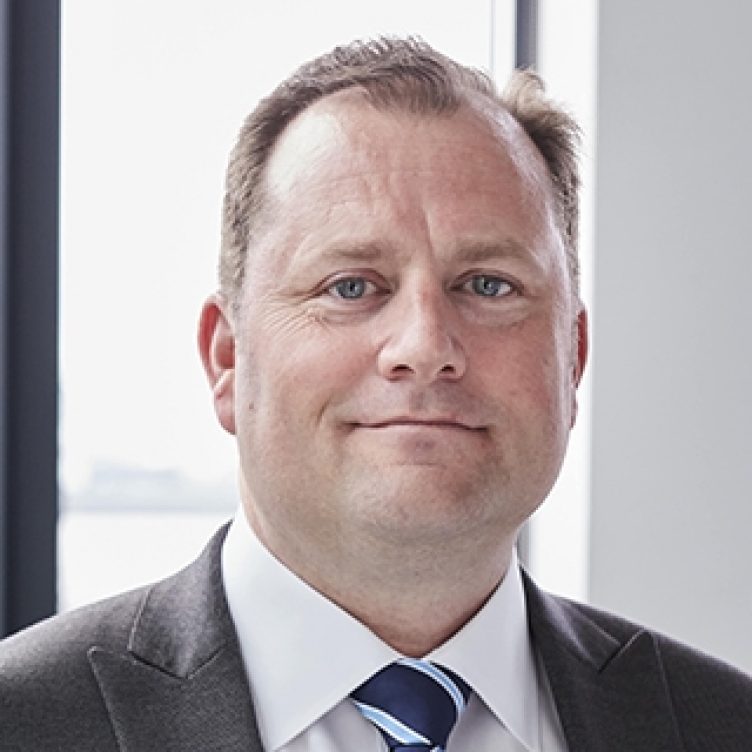