Tom Matusiak and Harriet Chapman look at some new torts created by judges in recent years.

In the age of big data, fake news, drones, trading algorithms and driverless cars – overlaid with the uncertainties and transition that Brexit brings – litigants in the courts of England can rest assured that judges strive to bring fairness to the challenges presented by society’s evolution.

The two main sources of English law are: (i) legislation promulgated by parliament; and (ii) the principles and remedies created by judges. The English common law has been developed over the centuries by judges; that process continues. One of the areas most influenced by judges is tort, which can roughly be described as the civil law of non-contractual duties (or ‘delict’ as the equivalent is called in some jurisdictions). Negligence is an example of a tort.

In striving to do justice and/or fill gaps in the law, judges have created new causes of action, or reasons for getting damages or another remedy. This happens rarely but in recent years the judiciary has been active in identifying a number of new torts (or clarifying unusual torts):

In 1628 Sir Edward Coke wrote of English law that: “Reason is the life of the law, nay the common law itself is nothing else but reason.” In 2017, there is big data technology attempting to predict the outcome of judicial decision-making and even speculation about robot judges using artificial intelligence to give judgments. These technologies presumably assume that the law stays the same. But the law doesn’t stay the same. Judges continue to use reason and natural intelligence to mould the law to society’s new contours. 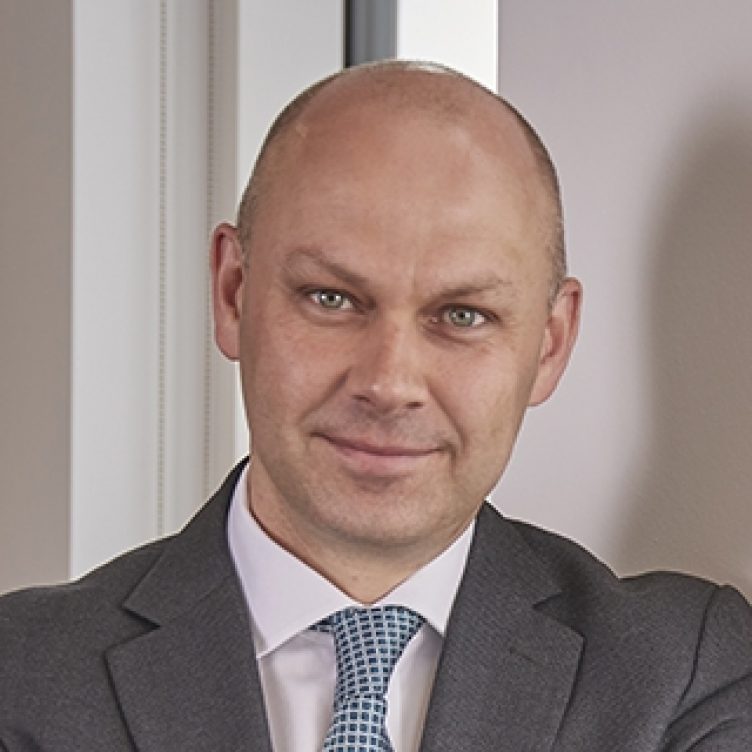