Fun of the fair?

The intense media attention arising out of the Alton Towers Smiler rollercoaster accident has led to concern over the safety of fairground rides. Anecdotally at least, personal injury practitioners have seen an increase in potential theme park claims since last summer as a result. Here, Emily Goddard and Paul Paxton of Stewarts, the firm acting for eight of the Alton Towers victims, look at the safety of theme park rides, the issues for operators, and where liability may lie if things go wrong.

In handing out a record fine of £5 million* following the Health & Safety Executive (HSE) prosecution against Merlin Attractions (owner of Alton Towers), Judge Michael Chambers QC commented: ‘…the whole point of these rides is to create an illusion of danger not actually danger itself.’ But how safe are they?

The Alton Towers accident was the most significant fairground incident in the UK since the horrific accident at Battersea Fun Fair in 1972, when five children were killed following the malfunction on the Big Dipper. According to the HSE, there has only been one fairground-related death in the last seven years. Out of more than one billion fairground riders, only 35 people are taken to hospital as a result of rides per year. Statistically, at least, you are at greater risk on the journey to the theme park than at the fairground itself. Some comfort, perhaps?

In the US, data provided by the Association of Amusement Parks & Attractions (IAAPA) shows there have been 25 amusement ride fatalities reported since 2010, and a further five waterslide deaths (although note the four recent fatalities at Australia’s Dreamworld). Last year, 1.72 million Brits visited Florida alone – the rollercoaster capital of the world.

Arguably, as rides become more complicated and the quest for new thrills increases, so too do the potential risks or, more particularly, the consequences if something goes wrong.

An expert assessed that with the effect of wind assistance, the Smiler carriages collided with the equivalent kinetic energy of a one and a half tonne family car crashing at 90 miles per hour. On any average day, the Smiler has a maximum G-force of +4.5 G and a top speed of 85 km per hour.

The Formula Rossa, the world’s current fastest ride, travels at a swift 239 km per hour with a maximum G-force of +4.8 G. So it is no wonder that accidents can prove to be life changing, or indeed fatal.

It needs to be accepted that with such speeds and G-forces come health risks that can affect those with heart problems, people suffering orthopaedic fragilities and those who are pregnant. (For those looking for a silver lining, it is worth noting that recent research has found that Walt Disney World’s Big Thunder Mountain may assist in passing kidney stones!)

While it is not possible under section 2(1) Unfair Contract Terms Act 1977 for a person to sign away their rights to a personal injury claim, warning notices are commonly displayed at significant rides which set out a comprehensive list of ailments and conditions. So would the ride operator be protected if paralysis were to arise as a consequence of fragile vertebrae? We are aware of at least two ongoing cases of tetraplegia arising on major attractions.

Do operators need to do more to warn and protect their customers? As ever, each case needs to be looked at on its own merits and such cases are not without complexity. But as the G-forces and the speed of the rides continue to increase, the demands on the operators may become more onerous. Indeed, in the US it is being argued that the acceleration/ deceleration limits in this field are worth monitoring to ensure they remain tolerable to customers.

Negligence and breach of statutory duty

Perhaps not surprisingly, liability in the Alton Towers case was admitted at an early stage. However, looking at the allegations that flowed from the accident, they would be standard fayre, so to speak, for APIL members with employers’ liability experience:

It all sounds familiar, doesn’t it?

In addition, the emergency services were not contacted for 17 minutes after the accident and no thought had gone into how passengers may be accessed when trapped at height. Given the resulting loss of blood it was clear that it could have been fatal for two of the victims.

All of these allegations were within a general framework of the Occupiers Liability Act 1957 and the Health & Safety at Work Act 1974 (HSWA), namely section 3(1): the duty on owners and operators of theme parks or fairground rides is to ensure that customers are not exposed to risks to their health and safety insofar as it is reasonably practical to do so.

A further duty arises under section 6 (1A) that requires, again as far as is reasonably practical, that all designers, manufacturers, importers and suppliers of fairground equipment ensure the equipment is safe for use by members of the public. It is worth noting that ‘fairgrounds’ in the HSWA also extends to rides found at amusement/shopping arcades, holiday camps, pub car parks, car boot sales and private parties.

Where liability disputes arise, expert evidence will be required and ultimately a multi-disciplinary team may become necessary given the complexity of the rides. As a starting point, Phil Mitchell of Finch Consulting is widely recognised as being a leader in this field.

It may be possible to pursue a claim for product liability defects directly against the designers or manufacturers. Any of the modern large rides – a bit like an aeroplane – are likely to have different suppliers for different aspects, from structural to mechanical, software to electrical. Much depends on the nature of the accident. Our concern with regards to those fair rides that are uninsured is that a lackadaisical regard for the general public might extend to issues of maintenance and repair that would be outside the parameters of a product liability claim.

We do however express words of caution in terms of this element of the investigation: pay particular attention to where they are based. Insofar as a defect could be established for a company based in the US, it may be possible to pursue a claim within the company’s state of incorporation with a view to attracting substantial damages before a jury trial. It would be an expensive mistake for a practitioner to overlook that possibility when investigating a case – does your PII run to $50m?

Significantly, this issue is more likely to arise with the major providers, given the complexity of the rides and the fact that a number of them are ‘one-off’ tailor- made operations that may be more susceptible to design or manufacturing error than the small rides.

As you would expect, the established operators are more than adequately insured, although Kennedys, acting on behalf of Merlin Attractions, refused to disclose the total level of cover per incident.

The problem is more likely to arise with smaller operations where insurance may be non-existent or limited. In those circumstances, there could be real concerns regarding a ‘straw’ judgment. That said, accepting the bumper-cars and track in lieu of legal costs may appeal to more adventurous practitioners.

We may be doing the peripatetic fairgrounds a disservice to the extent that most operators are members of official guilds such as the Showman’s Guild, which makes insurance compulsory among its members (albeit we have been unable to verify either the accreditation process or the level of cover provided).

In circumstances where insurance does not exist, we have contemplated pursuing the local authority for licensing of a fairground without adequate checks, or for failing to ensure that insurance was in place. For most local authorities, insurance forms part of the licensing process, but licensing itself is not compulsory nationwide; each local authority has its own policy and it is clear that some take a more rigorous approach than others.

Though hardly a pure analogy, we have seen in the world of abuse cases that securing both a duty of care and a breach thereof by licensing authorities has not been without complication; see for instance NA v Nottinghamshire CC [2015] EWCA Civ 1139 for a
consideration of the vicarious liability of a local authority in relation to foster care.

Increasingly, fairground rides are more about rocket science than basic mechanical engineering – albeit a more routine fundamental analysis of an accident’s circumstances in terms of risk assessment, maintenance, repair and systems of work are likely to be at the nub of a claim.

Fortunately, the industry itself, aware of the damage poor publicity does, has been good at sharing information and ensuring changes are implemented. The accident at Alton Towers will have led to an improvement or at least a review of health and safety issues for rides throughout the UK, and indeed worldwide. That is one positive to take from the disaster.

Enjoy the thrill of the fair by all means, but those of us with a weak constitution may be better off sticking to the merry-go-round.

Meanwhile, those suffering with gallstones best head to Florida for the Big Thunder Mountain.

*Numerous people have enquired about what happens to the fine paid for the criminal offence. Regrettably, rather than it being ring-fenced for further HSE investigation, it goes to the Treasury. That is a shame. The victims do not see a penny of it, and if an award had been sought for them at the criminal hearing, it would have had to be offset against the civil claim.

Stewarts acts on behalf of eight of the Alton Towers victims. 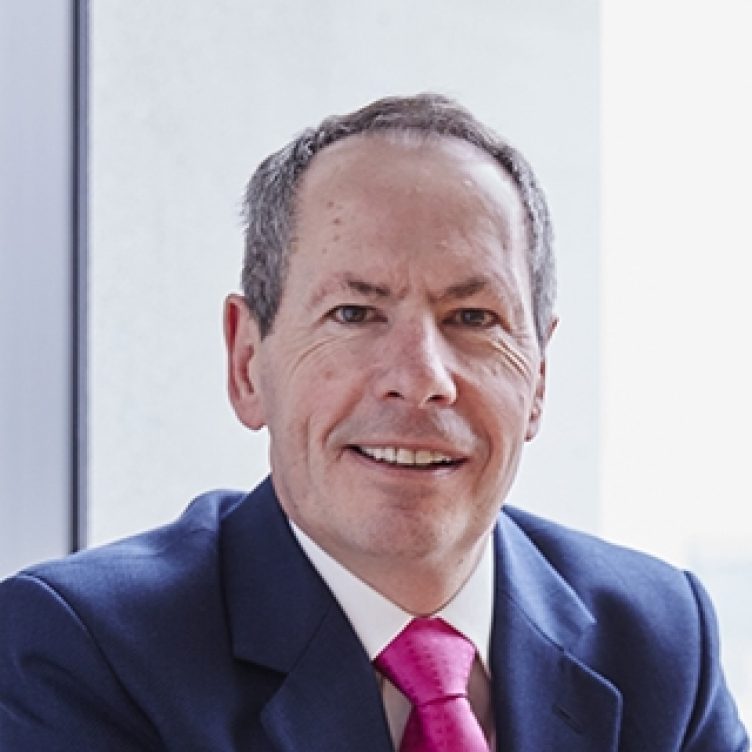