The Quincecare duty of care was established in Barclays Bank Plc v Quincecare [1992] 4 All ER 363 and until recently had had limited judicial consideration. Lately, there have been several commercial cases brought before the courts where claimants have sought to recover hundreds of millions of pounds of damages from financial institutions for alleged breaches of the Quincecare duty.

The most significant recent decision was by the Supreme Court in Singularis Holdings Ltd v Daiwa in November 2019, and this was followed by the decision in JP Morgan Chase Bank N.A. v The Federal Republic of Nigeria. Please read our article here examining these cases.

We examine these cases below and look at how the Quincecare duty extends not only to banks but to other businesses dealing with client monies.

What is the Quincecare duty?

The Quincecare duty requires a bank (or any business holding client monies) to refrain from processing a payment instruction from a customer if it is “put on enquiry”. That is if the bank (or deposit holder) has reasonable grounds for believing, but not necessarily proof that the payment is an attempt to misappropriate funds from the customer, then it should refrain from making the payment pending enquiries regarding the bona fides of the customer giving instructions.

This matter concerned the first defendant’s application for summary judgment. The brief facts of this case are:

The claimants alleged that WF was in breach of its Quincecare duty because it processed the payments from the MNL account in circumstances where:

The judge considered these matters and determined that the claimants’ case in this regard was at least realistically arguable.

The judge then considered whether WF owed a Quincecare duty to MNL. WF argued that it owed no such duty to MNL on the basis that the duty is exclusively to “protect a bank’s customers from harm caused by a person for whom the customer is responsible, such as the activity of a dishonest director”. If MNL brought a claim for breach of duty against WF, WF would assert that “no loss could be caused by a breach within the knowledge of those in control of the MNL”. In WF’s view, any such claim would “give rise to a complete circuity of action, since WF would then be entitled to sue MNL for fraudulent misrepresentation”.

The judge disagreed and determined that MNL had a realistically arguable case against WF in this regard. He referred to the comments of Lady Hale in Singularis in which she said the Quincecare duty is owed to the company, not to those in control of it. He went on to say that “…[t]his is because the purpose of the duty is to protect the legally distinct company against the misappropriation of the company’s assets. As such, on the facts as they are assumed, MNL has been a victim of fraud. To attribute the knowledge of the fraudsters to MNL so as to defeat MNL from maintaining a claim in those circumstances would be to denude the duty of much of its practical utility.”

Again, this matter concerned a defendant’s application for summary judgment. The brief facts of this case are:

The liquidators of SIB brought claims against HSBC alleging that, among other things, it had breached its Quincecare duty by allowing payments to be made out of the SIB accounts it held at a time when it should have been put on inquiry and have frozen the accounts.

HSBC issued an application for strike out and/or reverse summary judgment of the Quincecare claim on the basis that notwithstanding any breach, SIB suffered no loss as a result of the transactions.

HSBC argued that while the payments made to investors did reduce SIB’s assets (ie cash in the bank accounts), they also reduced its liabilities as these were payments that SIB was contractually obligated to make to customers redeeming their investments. On this basis, SIB was balance sheet neutral after the payments had been made.

Mr Justice Nugee dismissed HSBC’s application in respect of the Quincecare claim. He accepted that in the case of a solvent company, payments that discharge a debt would not change the net asset position of a company and so you would not usually expect a loss to arise. The judge said: “If a company is solvent, then paying £100 of its money and discharging £100 of its liabilities, on the one hand, reduces its assets but on the other hand is offset by a corresponding benefit to the company by reducing the creditors that have to be paid.”

In respect of an insolvent company, SIB had argued:

The judge agreed with SIB and held that HSBC’s alleged breach of its Quincecare duty deprived SIB of a real benefit. That is, having a substantial amount of cash available to it in the liquidation, which was a real loss to SIB.

The increase in cases alleging breach of the Quincecare duty will be a concern for any company that handles payments on behalf of its customers. This is particularly so where the level of regulation on companies in respect of anti-money laundering and know your client means there is an increased expectation on them to pick up suspicious activity and take action. A failure to do so may see them on the wrong end of a Quincecare claim where a customer suffers a loss.

The widening of the duty will be helpful for victims of fraud in trying to recoup some of their losses as it provides scope to pursue institutions with deep pockets.

With insolvencies on the rise and claims of fraud likely to increase, companies need to take care when dealing with payment instructions from customers as it seems inevitable that Quincecare claims will become more frequent. 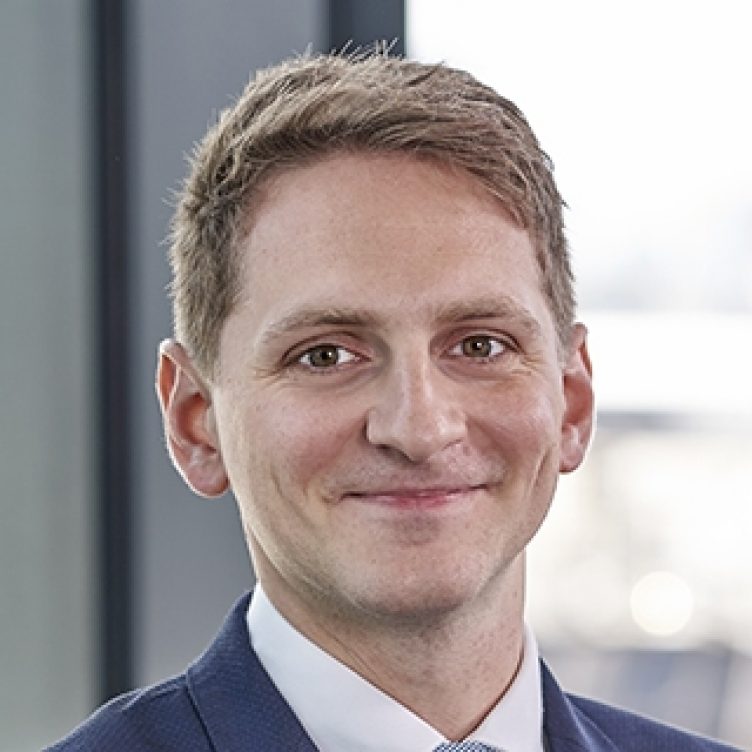