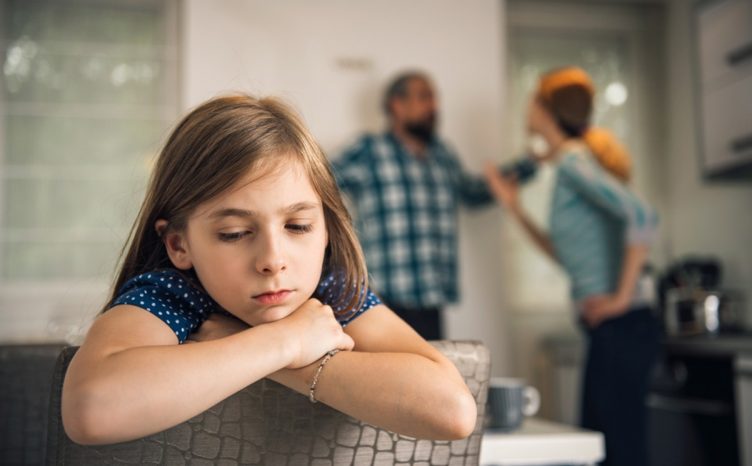 We consider the recent High Court case of AG v AB (Children) (2018) EWHC 381 (Fam), which held that the court retains a residual jurisdiction to make orders under Section 8 of the Children Act 1989 (“Section 8”) in respect of children who are physically present even if not habitually resident in England & Wales.

The father was of dual French and Moroccan nationality, and owned a property in Surrey. The mother was Canadian, with a home in Calgary. The parties had met in 2006 but had only become close in May 2014 with the father relocating to Canada and moving in with the mother in November 2014. The children, twins, were born in June 2015.

Difficulties arose between the mother and father in August 2015, and the father was removed from the property by the police. Litigation ensued, but the relationship between the parties improved and, following a final order that provided for equal parenting rights, the parties started to discuss the future.

In March 2016, the family left Canada, travelling to France and Morocco, before leaving the children in France so that the mother and father could take possession of the father’s property in Surrey (which had been tenanted). They then brought the children across to England in May 2016 and the family moved into the Surrey house.

Difficulties once again quickly arose between the mother and the father, and the father made a successful ex parte application to the English court for a prohibitive steps order under Section 8 preventing the mother from returning to Canada with the children.

However, at a subsequent hearing listed to determine the issue of the habitual residence of the children, the court found that the children were not habitually resident in England and that, accordingly, it did not have jurisdiction to make any orders under Section 8. The prohibitive steps order was, therefore, discharged and the mother and twins returned to Canada.

Despite ongoing contact and litigation in Canada, some 13 months later, the father sought and was granted permission to appeal out of time. In his subsequent judgment, Baker J reordered and condensed the father’s grounds of appeal to the following four questions:

Despite the finding that the judge had erred in this respect, Baker J found that even if the judge at first instance had been aware he had jurisdiction, he would not have made a different decision. That is to say, he would still have discharged the prohibitive steps order and made no other Section 8 order. Accordingly, the father’s appeal was dismissed.

In the alternative, Baker J indicated that it would in any event be “manifestly wrong” for the English court to make any substantive order (or to order a re-trial) in circumstances in which it was clear that the Canadian court had been seised of the matter for some time and that it was the more appropriate forum to deal with matters of parental responsibility and the arrangements relating to the children in question. The English court had a power to stay proceedings in this country and would have exercised it, had it needed to.

“This judgment serves as a useful reminder of the English court’s residual jurisdiction to make orders in respect of children who are physically present in this jurisdiction, albeit not habitually resident, and should not be overlooked by practitioners when dealing with complex international children cases.”

How family law is changing in 2018: Emma Hatley features in The Telegraph 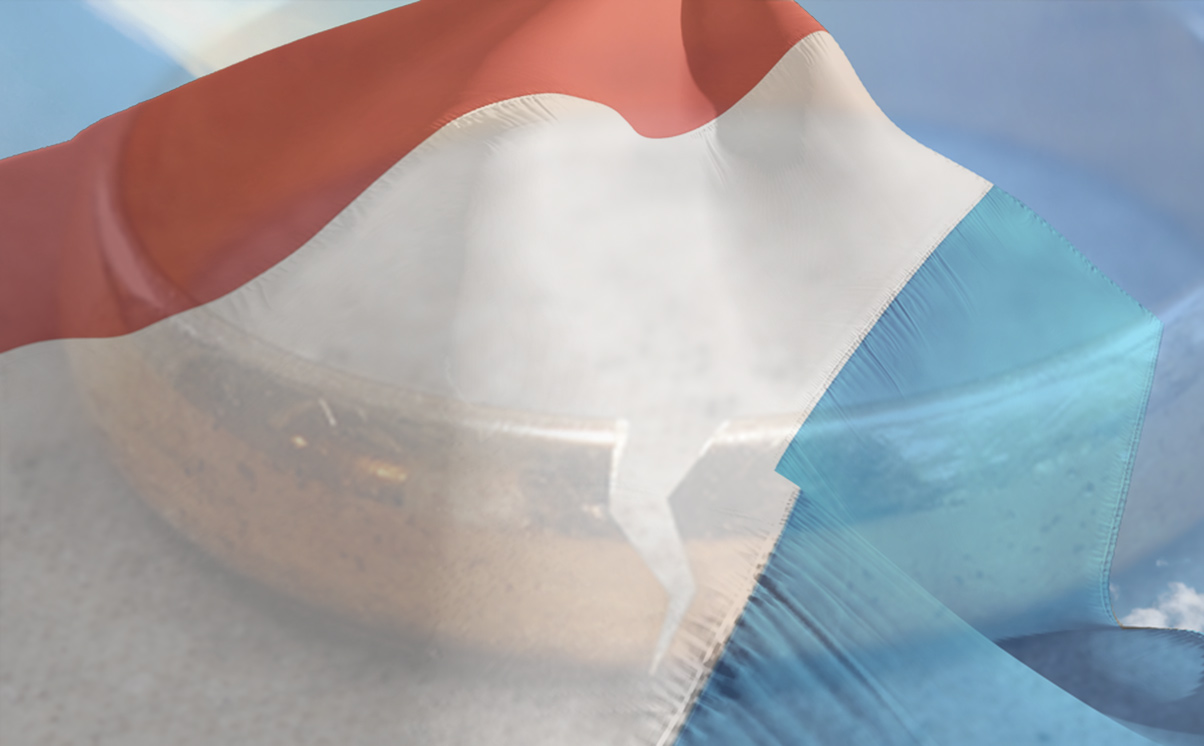 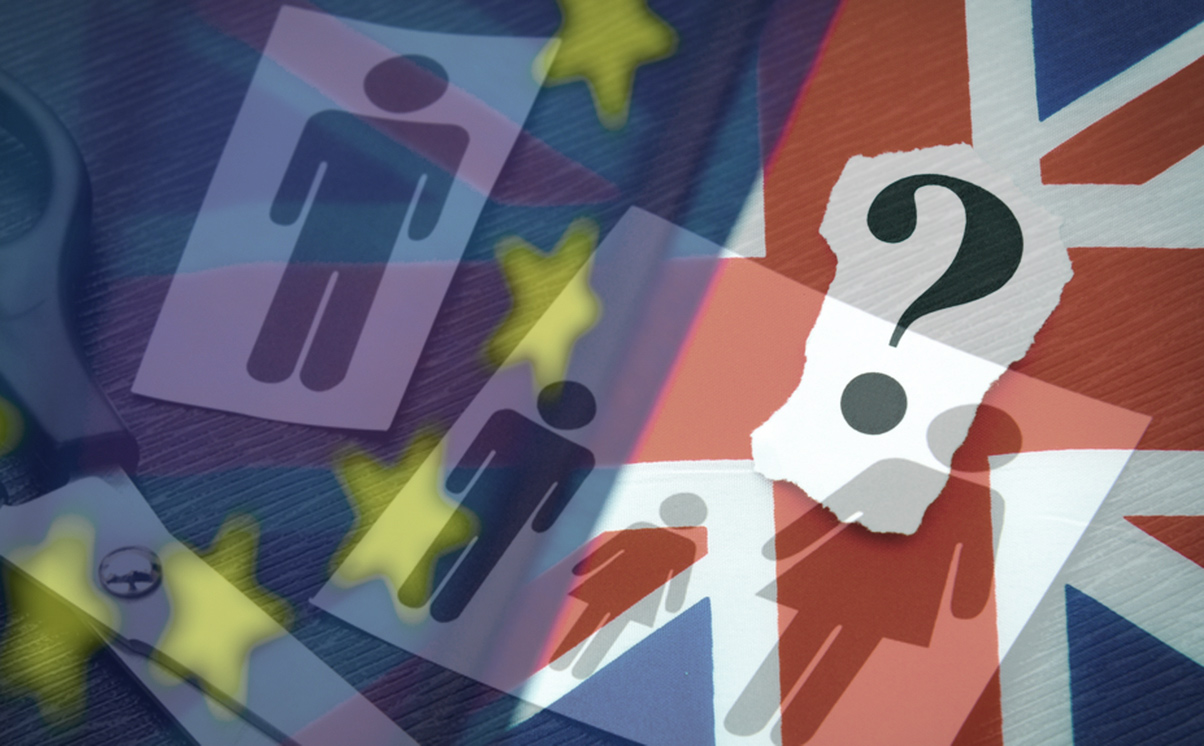 Stories of our Times: Lucy Gould speaks about the spike in divorces and breakups