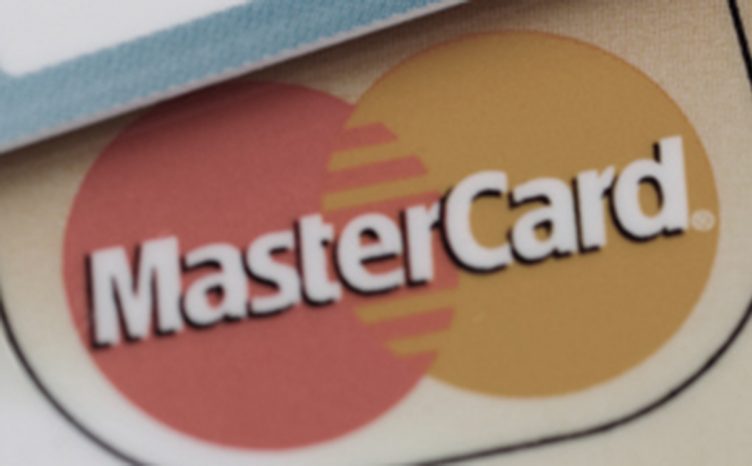 An attempt by MasterCard to avoid a multi-billion damages claim from a dozen retailers because the monthly due diligence costs charged by its lawyers at Jones Day could be as much as £700,000 has been rejected by the High Court.

This is the second attempt by MasterCard to have the case delayed in the last six months. In May Mr Justice Field refused to stay proceedings pending the outcome of an antitrust appeal by the credit card giant to the European courts.

This time Thomas Sharpe QC of One Essex Court, instructed by Jones Day, attempted to convince the court to reconsider its stance given that the appeal had been heard by the European court and a ruling was expected in spring 2014. Were the stay not granted, he said, MasterCard would face huge disclosure bills.

According to the judgment: “Disclosure for a full liability trial would involve five-to-six months’ work by 20-to-30 fee-earners that would be charged to the defendants at the rate of about £700,000 per month.”

Field J refused the order and allowed an application by the claimants for a split trial to allow liability to be determined before quantum. He also ordered that matters of applicable law and limitation be tried as preliminary issues, with disclosure on those issues going back to 1992.

MasterCard faces claims worth billions from retailers that include WM Morrisons, Asda Stores and the Arcadia Group over credit card fees paid between banks, known as multi-lateral interchange fees (MIFs).

The case is expected to be one of the largest private damages actions ever brought before the English courts.

Stewarts partner Jonathan Sinclair is leading the claim for a group of 12 retailers that also includes House of Fraser, Next Retail and Debenhams. They are each claiming damages of between £400m and £1bn relating to losses allegedly suffered as a result of setting of MIFs on MasterCard transactions from 1992 onwards.

The claimants allege that the arrangements by MasterCard infringed both European and UK competition law. In December 2007 the European Commission issued an infringement decision concerning the European MIF. The decision was addressed to various MasterCard entities which, having appealed unsuccessfully to the General Court, are now appealing against it to the CJEU.

This article first appeared in The Lawyer – The Lawyer, 16 October 2013