Stewarts hosts Lady Justice Davies and the First 100 Years project, a celebration of women in law

On Thursday 21 November 2019, Stewarts hosted the First 100 Years, a groundbreaking history project charting the journey of women in law since 1919. This year, the project marks the centenary of the Sex Disqualification (Removal) Act 1919, which paved the way for women to become lawyers for the first time. Stewarts was delighted to welcome Lady Justice Davies as a guest of honour at the event and listen to hear talk about her career.

First 100 Years is producing a digital museum made up of 100 video biographies that tell the story of women in law. The project’s legacy will be the creation for the first time of positive role models for women in law, a deep understanding of the past combined with a celebration of today, a cross-sector platform for intelligent debate and change, and a valuable archive accessible to everyone from law students to High Court judges.

The project’s mission statement is to ensure a strong and equal future for all women in the legal profession by raising awareness about their history and inspiring future generations of female lawyers.

Stewarts was fortunate to host the premiere of the video story of The Rt. Hon. Lady Justice Nicola Davies DBE. Lady Justice Davies was state educated, the first in her family to attend university, and went on to become the first Welsh woman to be appointed both a High Court judge and a Justice of Appeal.

I chose Lady Justice Davies from the list of venerable women’s video stories presented to us by First 100 Years, as I have rather militantly idolised her since I was a starry-eyed juvenile, as a paralegal to Paul Paxton, Head of Personal Injury. In her High Court days, Lady Justice Davies was the presiding judge for the Approval Hearing in 2013 of an eight-figure settlement for a child client of ours, IS, who had been rendered tetraplegic following a tragic car accident.

IS was parked in her powered wheelchair, alone at the front of the court, her ventilator breathing for her, as the hearing ensued. Mrs Justice Davies (as she was then) paused proceedings to point out that it was somewhat nonsensical that we were all discussing IS as if she were not there in the room, when in fact she was the most important person there. She climbed down from the bench to sit with IS for a few minutes and simply chatted with her, asking her about herself and her plans for the future. She asked her how she felt about the settlement, which was, after all, her settlement. I remember feeling blown away by the humanness of the act, and it meant a huge amount to IS and her family, in what was a pretty overwhelming, dehumanising situation.

Humanness, I suppose, is what the First 100 Years project is about. As recently as 1914, women had to fight to be considered ‘persons’ under the law: a fight that was lost by Gwyneth Bebb and her fellow non-persons in the Court of Appeal that year. It took a further five years for women to be allowed into the profession, thanks in no small part to Bebb’s and others’ political, legal and feminist activism.

Propitiously, since women are now persons, a veritable mob of the great and the good came to see and hear Lady Justice Davies at Stewarts.

On the night, Lady Justice Davies was as human and humble as ever, notwithstanding the heady heights she’s attained since that day in 2013. Her film told of her unorthodox path to the bar, via Birmingham University, a firm of solicitors and a stint in the City as an investment analyst. She became the only woman in chambers in 1976, having been told by her first set that she would have no chance of gaining tenancy there because they “already had two women”.

Following the video, Lady Justice Davies was deftly interviewed by the ever-captivating Lady Helen Ward, with whom she went to university. We heard of her time at the bar, where she encountered sexism, but also opportunities, which steered her down the path of medical law, and led to her acting in various groundbreaking cases, such as Sidaway v Board of Governors of the Bethlem Hospital, and the Cleveland Child Abuse Inquiry. Convinced by a male colleague to put her hat in the ring for Queen’s Counsel, she became the first Welsh woman to achieve that accolade in 1992.

When questions were opened to the floor, Lady Justice Davies spoke of lack of confidence as something she has struggled with throughout her career, and something she feels many women struggle with. Her ability to find strength and confidence with a complete dearth of female role models in her formative years at the bar was undeniably inspiring. She advocated the importance of women personally encouraging and championing other women as often as humanly possible. The overriding message was one of courage and support.

Looking to the future, and indeed the next 100 years, the feeling in the room was that change is clearly not happening quickly enough. For the last 30 years, women have represented more than 60% of new entrants to the legal profession; more than 50% of practising solicitors are women, yet women comprise only 28% of partners in private practice, and less than 15% of Queen’s Counsel.

Basic logic alone tells us that diversity creates a richer pool of talent, thought and expression. The data and statistics repeatedly confirm that diverse management teams produce more innovation, better productivity and higher revenue. So shouldn’t we be asking why the men in charge are still keeping women out, just as they did to Bebb et al in 1914?

First 100 Years is a campaign set up to celebrate the centenary of women being able to join the legal profession in the UK and Ireland as a result of Parliament passing the Sex Disqualification (Removal) Act in 1919.  To learn more about this initiative, and to watch videos of trailblazing women in law, click here 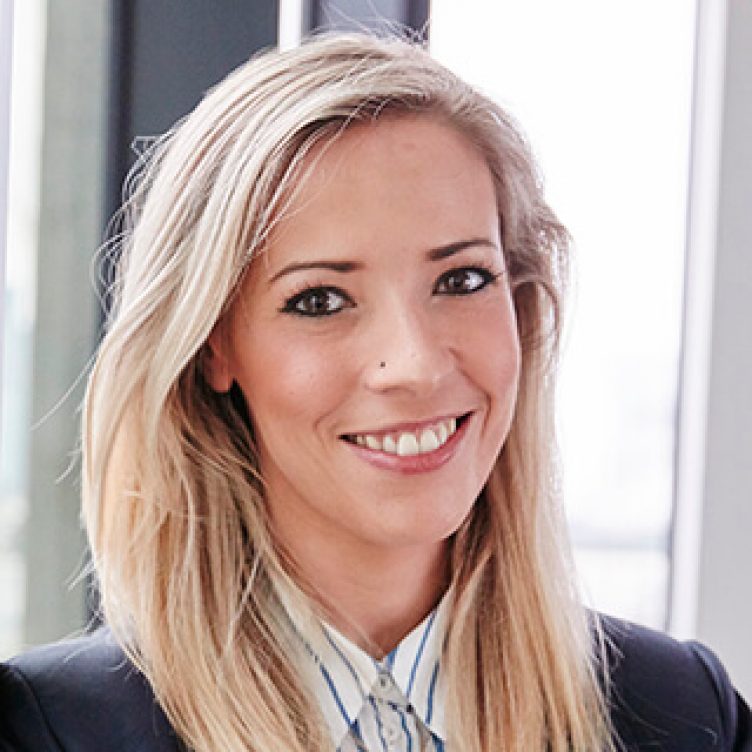