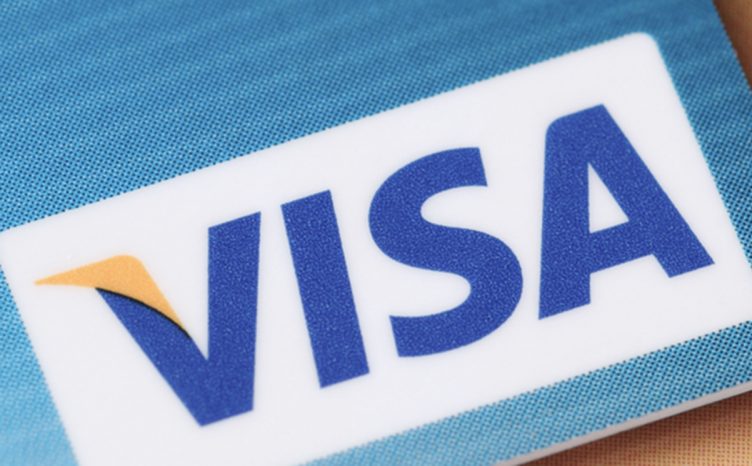 Court papers emerged yesterday which revealed a consortium of retailers led by Asda had lodged papers against Visa Inc. in the High Court on Tuesday.

Sources told the Daily Telegraph the retailers, also including Next, B&Q and Debenhams, wanted to recoup payment processing or interchange fees dating back “ten years”.

It follows a settlement in the US last year where Visa and Mastercard agreed to pay US retailers $7.25 billion – the largest anti-trust settlement in US history.

Wal-Mart, Asda’s US owner, were one of those retailers that opposed the settlement.

The move in the High Court will some of the high street’s biggest names against the world’s financial sector. Visa is a not-for-profit organisation run by the banks.

It comes just days after the European Union proposed caps on the amount banks can demand for processing customers payments on plastic.

EU chiefs want to set a limit of 0.2 per cent on debit card payments and 0.3 per cent for credit cards.

MasterCard is already being sued by retailers such as Asda and Morrisons, which is another retailer involved in the action against Visa.

Mark Hooper, a spokesman for Visa Inc’s subsidiary Visa Europe, last night said: “We have not seen this claim. We are surprised that a case might be brought and, if it was, would strongly constest it.”

Sources in the banking world said previous experience suggested little of any benefit retailers may gain would be passed back to customers.

They added that ultimately, card providers may be forced to shelve credit cards offering “perks” such as air miles or other loyalty points if the EU proceeds with its cap.

The British Retail Consortium claims retailers pay £850 million a year to card schemes and banks to process card fees. Helen Dickinson, BRC director general, earlier this week argued that stores could be charged as much as 2.5 per cent per transaction.

She said the proposed EU cap would save £362 million a year but urged the UK Government to go “further and faster” by enforcing cuts on their own.

She said: “Capping these excessive and anti-competitive fees will support the UK retail industry, boosting the industry’s ability to invest and innovate while continuing to deliver lower prices and value for customers.”