6 to 12 June is Carers Week 2022 in the UK. Stewarts marked the week with a talk from Sanyu Musoke, the Director and Founder of YUCAN.

Carers Week is an annual event aiming to raise awareness of caring, highlight the challenges unpaid carers face, and recognise the contribution they make to families and communities throughout the UK. The theme for Carers Week 2022 is ‘Making caring visible, valued and supported’. In keeping with this theme, we wanted to highlight the story of Sanyu Musoke, a young carer who met Personal Injury partner Stephanie Clarke in 2015.

Sanyu’s father Hussein was injured when a bus collided into him as he was walking on the pavement. He was left with serious, life-changing injuries. At the time of the collision, Hussein was caring for his wife who had early-onset dementia in her late forties. Hussein’s injury meant he was unable to care for her, and Sanyu became the primary carer for her Mum and Dad. Sanyu was the third of seven children; the eldest two both had families of their own.

Sanyu was studying Media and Communications at Coventry University. As she started her second year, her father’s injury forced Sanyu to withdraw from her studies and take care of the family full-time.

There are over 800,000 young carers like Sanyu in the UK alone. The Covid-19 pandemic has shone a light on how much they are needed, however young carers are often unacknowledged, underappreciated and not supported within their wider communities.

Unpaid carers save the UK economy £132 billion pounds a year. They receive only a tiny amount of benefit, carer’s allowance, at just £69.70 a week for 35 hours of care. The majority of carers look after someone for longer than 35 hours, and are restricted on how they can earn a living whilst they care. 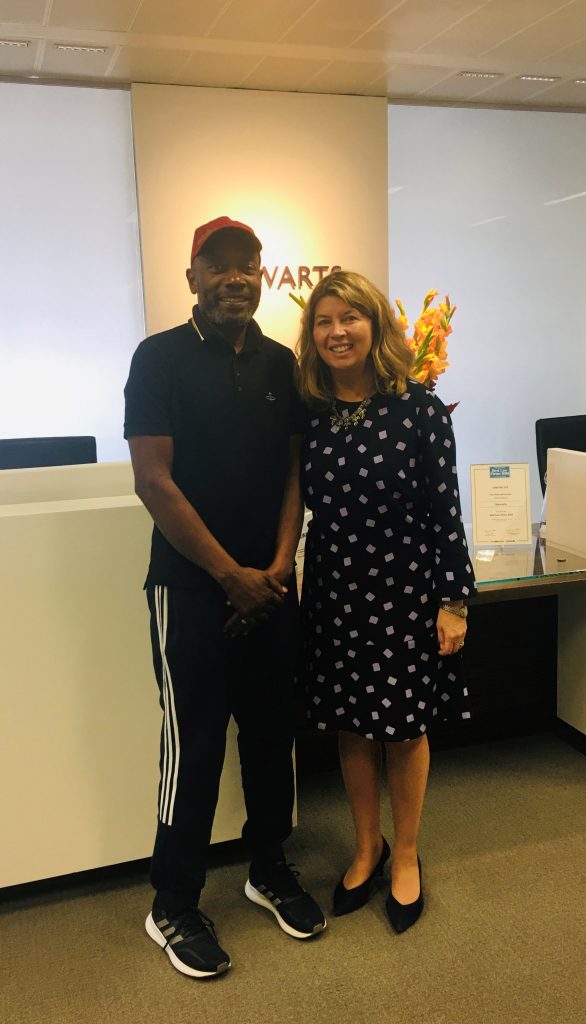 “Stewarts helped my father with his rehabilitation. Stephanie and her team also understand the responsibilities I would be taking on as a result of my father’s new disabilities. They supported me by helping me with a driving lesson package to help me earn my licence to better take care of my father.” 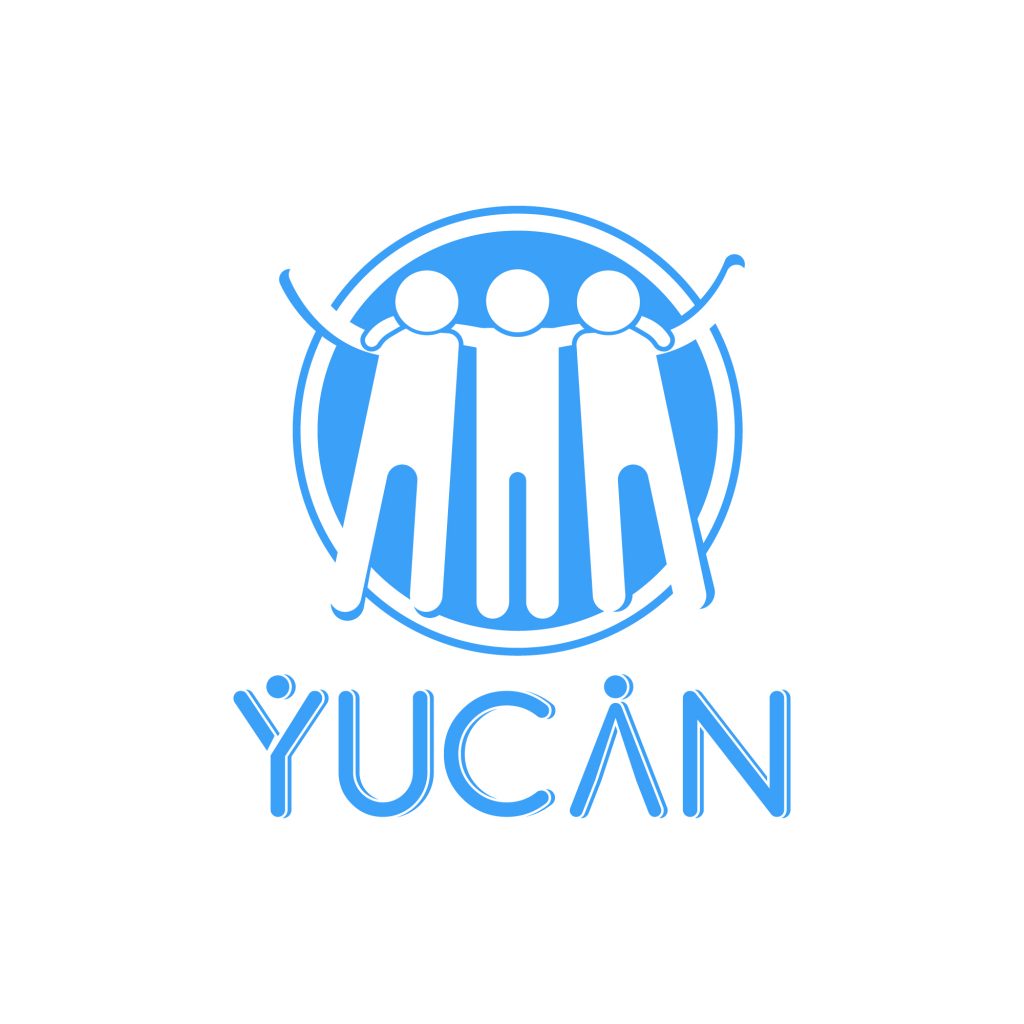 After returning to university and re-starting her studies, she completed a degree in International Relations. Sanyu wanted to give back and help others. She was inspired to create YUCAN, an organisation that aims to ensure that all young carers and young people with ongoing responsibilities are recognised, assisted and championed, particularly those who are from social, minority ethnic and under-resourced communities.

YUCAN offers young carers awareness talks, co-designs care plans and hosts workshops highlighting the issues young carers face. With some recent funding, they are hoping to be able to offer more respite breaks, and undertake research into why young carers often do not wish to seek support. YUCAN works mainly in the London Borough of Newham, where there are many young carers in need of support. In the future, they hope to expand their services to other areas.

Sanyu was a special guest at a webinar for our staff, where she outlined some of the issues young carers face.

There are a number of case studies on the YUCAN website that outlines the assistance that the organisation has given to young carers. Please click here to read them.

A video explaining more about YUCAN is available here.

If you or someone you know needs assistance from YUCAN please contact them here.

#BreakTheBias – International Women’s Day 2022. Women who have inspired us

Stewarts supports Refuge as chosen Charity of the Year 2022