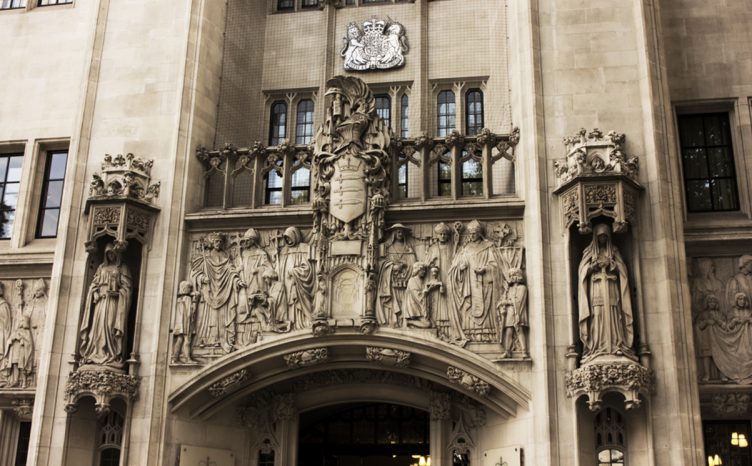 The Supreme Court has criticised litigants for the way in which jurisdictional challenges are being conducted. Handing down judgment in Vedanta Resources PLC & Anor v Lungowe & Ors [2019] UKSC 20, the court took time to censure the parties (and litigants generally) for miring the courts in detailed factual disputes over what should be relatively straightforward preliminary issues. Richard Swan looks at the implications.

The Vedanta Resources case concerned a group of 1,826 Zambian villagers who have issued proceedings against Vedanta Resources PLC, a global natural resources company headquartered in London. The villagers, from the rural Chingola District, allege that toxic emissions from the Nchanga Copper Mine have been discharged into the local water supply since 2005. The water supply is used both for drinking and crop irrigation.

The villagers allege common law negligence and breach of statutory against two defendants: Konkola Copper Mines plc (“KCM”), which owns the mine directly, and Vedanta, KCM’s ultimate parent. Vedanta was said to exercise a “very high level of control… at all material times” over KCM.

The Supreme Court proceedings, in which the villagers were the respondents, were concerned solely with whether the courts of England and Wales had jurisdiction to hear the claims. The appellants had been unsuccessful in both the High Court and the Court of Appeal. There were four main issues before the Supreme Court:

Despite the fact that Vedanta was successful on the third issue, the court found against it on issues one, two and four, thereby dismissing the appeal and concluding that the claim could be brought in England.

Ahead of the main body of the judgment, the Supreme Court took time to criticise what it considered to be the disproportionate way in which the matter had been litigated. Lord Briggs spent nine paragraphs of opening remarks setting out a history of judicial complaint on the point, quoting Lord Templeman from Spiliada Maritime, Lord Neuberger in VTB Capital, and Lord Hope in Three Rivers.

In modern litigation it is increasingly common for jurisdictional challenges and their associated arguments, tests and preliminary issues to turn into mini trials. Taken against a background of rising litigation costs, it is clear that the Supreme Court is growing weary of well-funded corporates using “kitchen-sink” litigation to try and stymie proceedings or drown weaker parties in thousands of documents, which must be sorted, reviewed and processed at great expense.

Vedanta Resources was used by the court as an exemplar of the problem, with the parties having filed 294 pages of written submissions, an 8,945 page electronic bundle, and an authorities bundle consisting of 142 cases over 13 volumes which, said the court, involved “on final analysis… only one difficult point of law”. The court considered that the volume of material darkening its bench was particularly lamentable considering that the Court of Appeal had already concurred with the “fact-finding and evaluative analysis of the first instance judge”.

The points we can take away from Lord Briggs’ opening remarks are:

These criticisms will be nothing new to disputes practises, which have borne witness to “submissions creep” in the last decade or so. As parties become more sophisticated and sums of money at stake rise into, in some cases, the multiple billions, it is perhaps unsurprising that firms will try and nip fledgling proceedings in the bud with a silk-heavy knockout blow in the preliminary stages. After all, what’s a quick million in costs if it saves a hundred times that in damages down the line?

Notwithstanding, it is clear that the Supreme Court is rapidly running out of patience with this practice. Concluding his opening remarks, Lord Briggs warned:

“The fact that it has been necessary, despite frequent judicial pronouncements to the same effect, yet again to emphasise the requirements of proportionality in relation to jurisdiction appeals, suggests that, unless condign costs consequences are made to fall upon litigants, and even their professional advisors, who ignore these requirements, this court will find itself in the unenviable position of beating its head against a brick wall.”

It appears that parties would do well to keep their submissions precise and to the point, if only to save some judicial foreheads from the masonry. 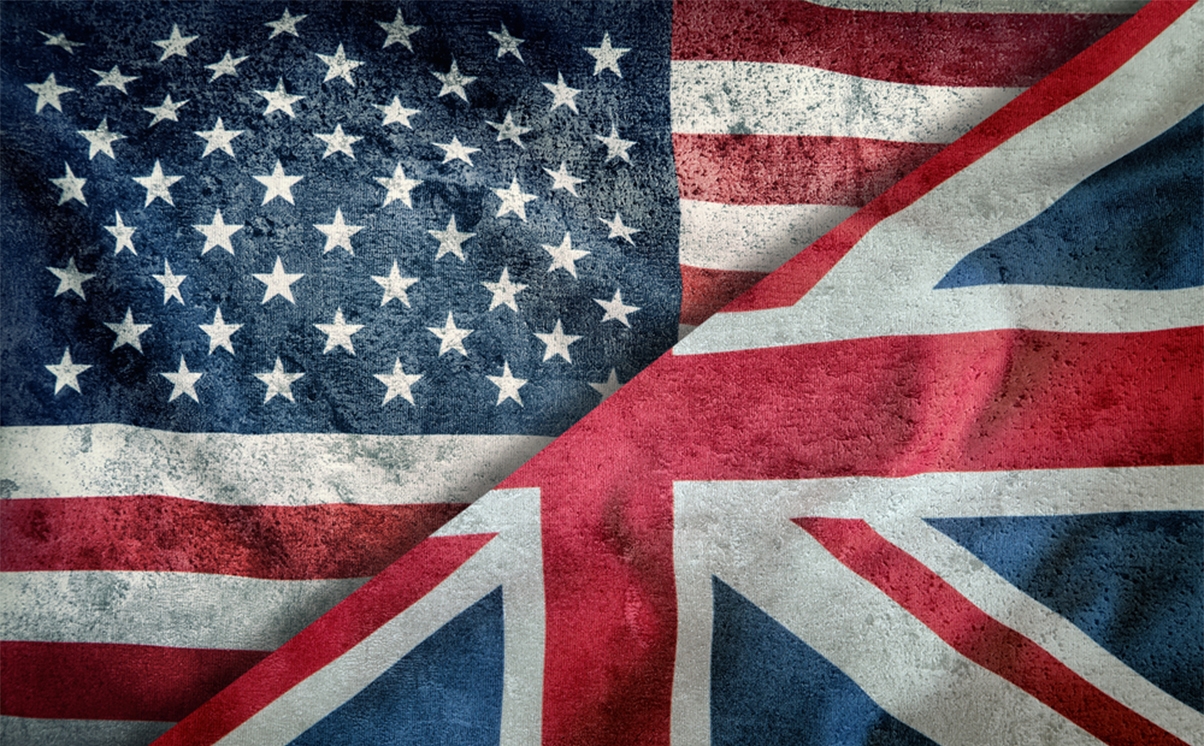 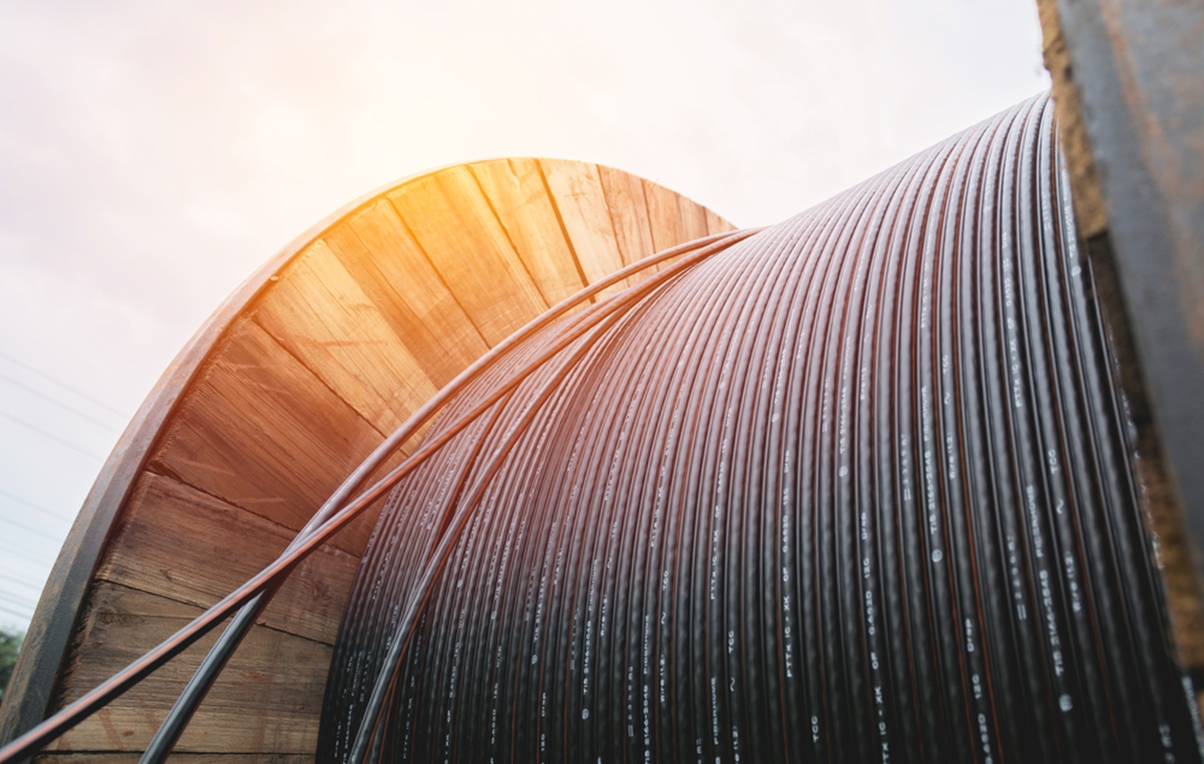 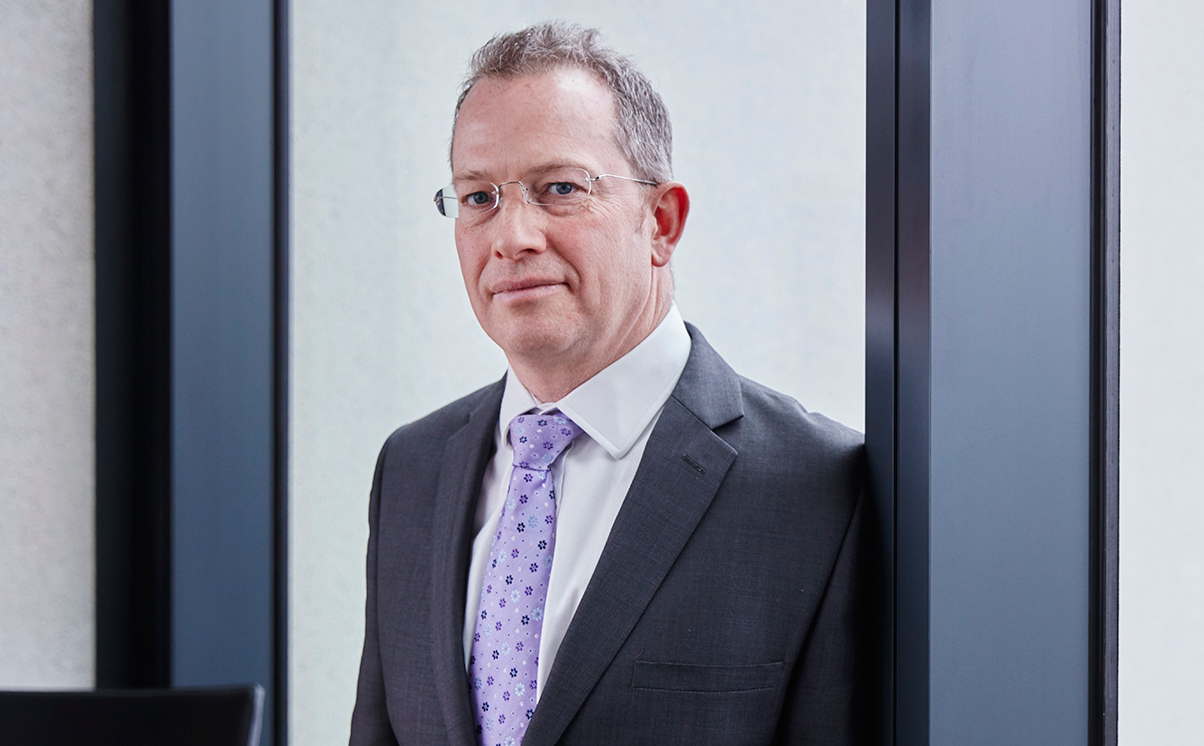 BTA Bank v Khrapunov: The tort of conspiracy and why you shouldn’t always help your father-in-law

Litigation in England after Brexit