The court has confirmed that there is a low threshold for the English courts taking jurisdiction in cartel damages claims.

The judgment follows a well-established line of case law in which the High Court and Court of Appeal have dealt with the circumstances in which UK-domiciled companies, which are not addressees of a European Commission cartel decision, can nonetheless be used to “anchor” claims in England against non-UK domiciled companies who are addressees of a Commission cartel decision (see for example judgments in Provimi, Cooper Tire and Toshiba Carrier).

One basis on which a UK-domiciled defendant can be used to anchor a claim is that it has arguably “knowingly implemented” the cartel. The judgment has confirmed the low threshold for pleading “knowledge” of the cartel. Second, although it was already established that selling cartelised goods/services arguably amounts to implementation of a cartel, the judgment has, for the first time, given clear guidance on what other activities can constitute implementation by an anchor defendant.

In 2014, the Commission found 11 producers of high-voltage power cables to have been party to an illegal market-sharing cartel between 1999 and 2009 (the “Decision”) (certain addressees only infringed for part of this period). The cartelists were fined a total of €302m for having illegally allocated power cable projects amongst themselves by reference to their preferred geographic markets. Vattenfall, which supplies energy to several European markets including the UK, issued a claim in England on 6 March 2017 seeking compensation from NKT and Prysmian, two addressees of the Decision.

Prysmian and NKT applied to the court for a strike-out/reverse summary judgment in respect of Vattenfall’s claims against their UK subsidiary companies, the anchor defendants, on grounds that there was no proper basis to argue that they are liable for the power cables cartel. Prysmian/NKT sought to remove the anchor defendants from the proceedings in order to prevent the court from taking jurisdiction over Vattenfall’s claims against a number of non-UK Prysmian and NKT defendants. (For part of its claim Vattenfall alternatively contended for English jurisdiction on the basis that the cartel had caused harm within the jurisdiction, a contention which was broadly accepted by the relevant parties.)

The court dismissed Prysmian and NKT’s applications because there is at least a realistic prospect that the anchor defendants are liable for the power cables cartel on the basis that they “knowingly implemented” it. The court also dismissed the non-UK defendants’ jurisdiction challenges because the claims against those parties were so closely connected to the claims against the UK defendants that it is expedient to hear them together (pursuant to Article 8 of the Recast Brussels Regulation).

Self-evidently there are two aspects to establishing knowing implementation: knowledge and implementation. Taking knowledge first, the court ruled that it was not necessary for Vattenfall to demonstrate that the anchor defendants had actual knowledge of the cartel; in certain circumstances, knowledge can be attributed to an anchor defendant that is within the same undertaking as a direct cartel participant (i.e., an addressee of the Decision). Separate legal entities within the same corporate group are part of a single undertaking if “the companies concerned do not determine independently their own conduct on the market” (see Akzo Nobel (Case C-97/08)).

Having found that, arguably, each of the UK subsidiaries was part of the same undertaking as the non-UK defendants within their respective corporate groups, the court went on to address Vattenfall’s allegation of knowing implementation by the UK anchor defendants. Owing to the informational asymmetry in secret cartel claims, the court accepted that Vattenfall faced difficulties particularising that allegation prior to disclosure of contemporaneous documents and access to the unredacted version of the Decision. Therefore, the court was not satisfied that there was no basis whatsoever for Vattenfall to allege that either of the anchor defendants knowingly implemented the cartel, even in NKT’s circumstances where:

Two useful points arise from the Vattenfall judgment regarding implementation: 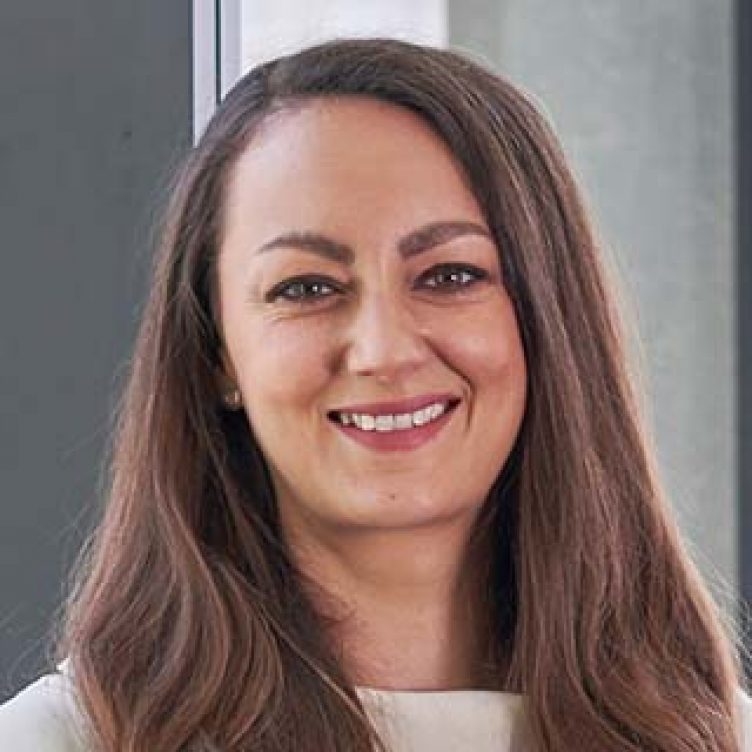