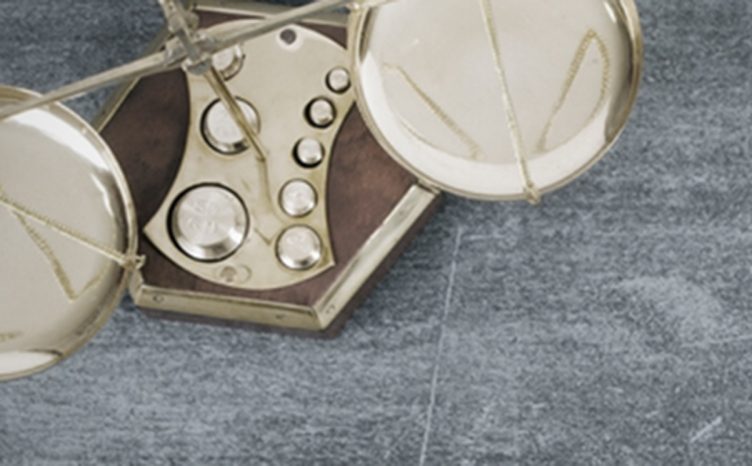 One of the evils of third party funding of arbitration, apparently, is that an arbitral tribunal has no jurisdiction to make a costs award against a third party funder. This gives rise to a perception that the third party funder makes a one-way bet – if the claim leads to a recovery, it is reimbursed the costs that it has paid and receives its share of the award, but if it fails, it bears only its own costs. By contrast, respondents, who could be anything from States to SMEs, may:

ultimately have to bear those costs because the claimant does not comply with the costs award and, for whatever reason, the respondent cannot enforce it against the claimant.

Most coverage of this issue has been in relation to investment treaty arbitrations (for example RSM, Eurogas, and Muhammet Çap v. Turkmenistan). However, even though the costs may not typically be as high and some of the policy issues involved are different, the question is just as relevant to commercial arbitration. Indeed, the IBA Guidelines on Conflicts of Interest in International Arbitration stipulate in General Standard 7 that parties shall disclose “any relationship, direct or indirect, between the arbitrator and any person or entity with a direct economic interest in, or a duty to indemnify a party for, the award to be rendered in the arbitration”. (Interestingly, SIAC chose not to include either an institutional requirement to disclose or a power for the tribunal to order disclosure in its 2016 Rules, whereas it did include such a default power in Article 24(l) of its 2017 Investment Arbitration Rules.)

The benefits of disclosure

On its face, this seems to be a sensible move. First, if the tribunal knows of the funding and the funder’s identity, it can be clear that there is no conflict of interest between the funder and a member of the tribunal. (Such a conflict might arise if, for example, one of the arbitrators is a member of the funder’s investment committee and has participated in the decision to fund. There may also be a relevant conflict if one of the arbitrators is a member of a firm which has provided the funder with an opinion on the case, or regularly provides the funder with second opinions, or whose cases are regularly funded by the funder, but these are highly fact-specific issues in each case.) Drawing out potential conflicts early reduces the likelihood of satellite proceedings before or after the award.

Secondly, the tribunal can consider whether, in all the circumstances, it is appropriate to make an order that the funder must adhere to the arbitration agreement for the purposes of costs, failing which the claimant must provide security for the respondent’s costs.

Unless you are seeking to stave off the dreaded day of payment, the first suggested benefit is undoubtedly real. Given the growth of international legal service organisations, operating under a variety of structures, there is considerable potential for challenges. The development of a body of anonymised decisions by arbitral institutions in this area, building on the challenge decisions already available, would undoubtedly be helpful. One of arbitration’s attendant risks is satellite litigation, either delaying the arbitral proceedings or undermining the award’s finality, with consequent delay and additional cost. Up to a point, that is part of the price of choosing arbitration.

However, if a party is aware of a connection that the tribunal member does not consider requires recusal and had the opportunity to complain but failed to do so (or did raise a challenge, which failed), it should not later be able to raise the point. Further, if it challenged unreasonably, it should be liable to bear the costs of that application immediately.

In summary, disclosure is sensible (at least where third party funding is permitted in all relevant jurisdictions, particularly the seat and reasonably likely enforcement jurisdictions).

Implications for security for costs orders?

That does not mean, however, that the consequence of a disclosure should necessarily be the tribunal requiring funders or funded claimants to give security.

Third party funding is a nebulous term. It clearly covers those who contribute to the costs of a claim in exchange for a contractual right to a direct return upon success. This is so whether the contributor is an established commercial third party funder, an individual, a law firm acting on contingency or an ad hoc funder. But what about those who take equity in a company that is a litigation play, or those who provide financing in return for a form of equity participation or debt that only provides a return if the claim is successful? What about those who fund for essentially altruistic reasons, with no or a minimal expectation even of reimbursement on success? These are not easy questions of principle, never mind the challenge of defining the outcome for the purposes of regulation.

Downside of an incentive to evade

An incentive to circumvent is a bad thing for confidence in the administration of justice. First, because detection will be problematic. Secondly, it may undermine the full and frank flow of information between lawyers and their clients. Thirdly, it may ultimately reduce the attraction of arbitrating in a seat where disclosure is required, although it is important not to overstate that risk.

Fourthly, it may lead to less principled funders taking a greater proportion of good funding opportunities. While this may seem a generalisation, it is probably true that established commercial funders are less likely to try to take control of claims away from claimants. Similarly, it is probably true that established funders are less likely to shop around for the quantum expert who is prepared to sign a report quoting the highest possible (or even impossible) damages figure.

Efficiency prefers disclosure. One of the effects of third party funding is that respondents have to consider whether the claim against them is funded and, if so, the implications. Depending on the funder’s identity, the funding of a claim may lead the respondent to think twice about jumping to the conclusion that it is meritless or that it can outspend the claimant. Disclosure is therefore not only good for the funder because it encourages settlement, which of course de-risks the investment, but good for the parties for the same reason. Broadly, it should lead to less resource (cost, management time and reputational risk) being unnecessarily expended in dispute resolution, with more committed to what the parties actually do.

To summarise, this is a plea for sense. It may be appropriate at times to order a funded claimant to provide security for a respondent’s costs, but this should not be the default position. It is much more important that claimants should not be dis-incentivised from disclosing sensible, commercial funding arrangements with sensible, commercial funders. Perfection is not an available option; this is a counsel of practicality.