The Scottish FA is introducing a ban on children under 12 heading footballs in an effort to cut the risk of dementia in later life.

The Scottish Football Association’s recently announced ban on children under 12 heading footballs could be brought into force before the end of this season. Its implementation follows new research linking football and dementia.

The Scottish FA said the decision came after a study discovered a link between brain injuries and former players who played with old style, heavy leather balls.

Former professionals are split on whether the ban is necessary. Ex Tottenham and England star Ryan Mason has advocated the banning of heading by children for the past year and campaigned for sponge footballs to be used in children’s training sessions. Other former professionals say this is not necessary, claiming that over-cautious decisions are killing the game as we know it.

Any head injury acquired during sports needs to be considered for both the long-term and short-term impact. Brain injury charity Headway reports that only 10% of reported concussions involve a loss of consciousness, so many concussions could go unnoticed. In the short-term, symptoms of concussion can be delayed so it is important to get an early medical assessment. Second Impact Syndrome, where a player sustains a second injury before the brain has had chance to heal is a very real risk. This is combined with the long term dementia risks highlighted by the Scottish FA.

Sports injury lawyer Barrington Atkins says the Scottish ban is interesting and follows decisions in both the NFL and rugby union to keep a better eye on players who sustain head injuries. He comments:

“In 2016, a US appeals court upheld a $1bn settlement between the NFL and a group of retired players who cited brain damage as a result of concussions.

“The sport has since instilled a rigid programme of preventative measures to try to reduce such injuries in the future. These include pitch-side examinations for players and a ruling that they cannot return to the field.

“England rugby player Kyle Sinckler had his World Cup final cut short after three minutes last year following a collision with a teammate that caused him concussion. Under strict RFU guidelines, Sinckler was prevented from rejoining the game.”

Brain injury acquired during sport has also come under the spotlight in a new Netflix documentary. Killer Inside: The Mind of Aaron Hernandez investigates whether the double murder committed by former NFL star Aaron Hernandez was a result of paranoia escalated by a football-induced brain injury.

Chronic traumatic encephalopathy (CTE) injury to the head, which is brought about by regular bouts of concussion, is one of the theories explored in the documentary.

The documentary examines medical evidence that shows how the former New England Patriots player’s ever-changing personality and mood swings may have been exacerbated due to a brain injury incurred during his American football career.

The downturn in his behaviour ultimately led to him being convicted of murder and subsequently taking his own life in a US prison in 2017.

We await the outcome of the Scottish FA’s decision and its ramifications for the game of football with interest.

You can find further information regarding our expertise, experience and team on our Football Injuries, Sports Injury, Personal Injury and Clinical Negligence pages. 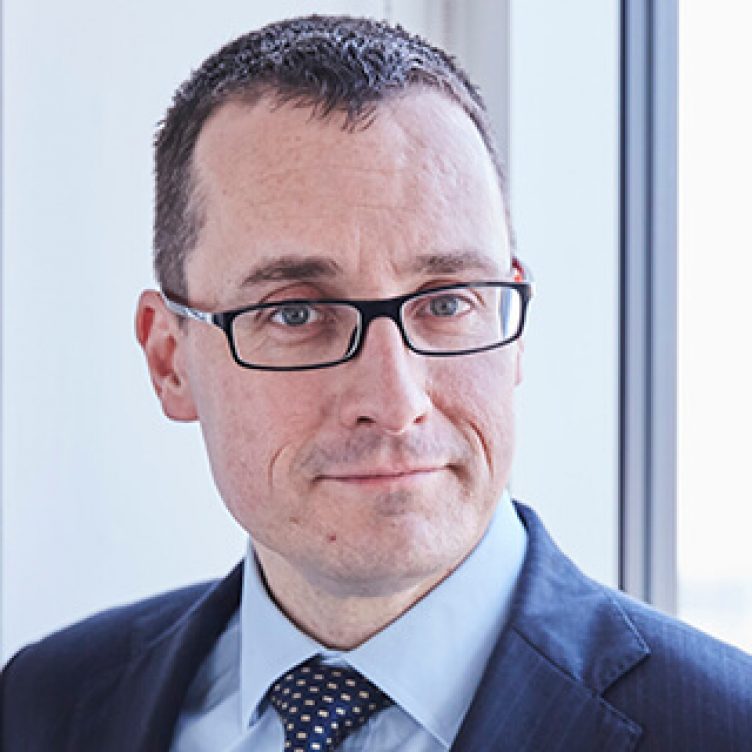