The conference brought together sports lawyers, athletes, regulators and academics to discuss the most prescient legal issues facing the world of sport. The conference included panels covering topics from the regulation of football agents to bullying and sexual abuse in sport.

Of particular interest to the growth of the sports injury practice were the reflections of keynote speaker David Casement QC, who discussed the toxic environment that many professional footballers currently inhabit as a result of widespread racism and discrimination within the game. The links between discrimination and mental health issues in football have been exacerbated by the modern-day ‘camera culture’ and demands of social media.

A 2017 study published in the Clinical Journal of Sport Medicine found that 37% of professional footballers in Europe recorded symptoms of anxiety or depression within a 12-month period. The duty of care owed by a club to its players is demonstrable and clubs should be conscious of their inclusion and equality responsibilities. In the wider context, where clubs fail to adequately protect and support their players during periods of poor mental health, they could be opening themselves up to litigation in cases where foreseeable psychiatric injury results.

A growing area of concern in sports injury is the treatment of concussions and the long-term impact on cognitive function when such injuries are not effectively managed. Sport-related concussion is defined somewhat vaguely as a traumatic brain injury induced by biomechanical forces. The extent and longevity of the injury varies.

Sports regulators have divergent approaches to procedure for assessing athletes for suspected concussions during play. Notably, where there is suspicion of concussion in rugby, players are removed from play and should undergo the SCAT5 recognition test if they are to be considered for a return to action. During the assessment, a substitute takes their place; the substitution is made permanent if the player cannot return to the field. In contrast, in football, FIFA currently only requires players to undergo a three-minute assessment, which takes place on the pitch or side of the field. Although the clinical understanding of concussion and its links with degenerative brain injury is still in its infancy, it is thought that the procedure in football is insufficient and is putting players at risk.

Daniel Parslow, a former professional footballer and concussion awareness campaigner, reflected on his experience when sustaining a concussion during a game in February 2019. Daniel passed the basic test initiated by his club’s medical staff before returning to the game and experiencing worsening symptoms soon after; he lost his vision and felt nauseous. Fortunately, half-time arrived without Daniel making any further meaningful contributions to the match, which could have risked further injury. Daniel remained symptomatic for six months, experiencing from headaches and exhaustion, and retiring from football in the process.

Unlike rugby, there is no provision for concussion substitutions in football and the sport’s law-making body, the International Football Association Board (IFAB), has decided not to consider rule changes until its annual general meeting, which will be held in Belfast on 29 February 2020. In the interim, with footballers at risk of potential injury from ineffective concussion recognition practices, clubs and individual practitioners could face liability where medical staff fail to protect their players and injury results. Under the Bolam test, to show a breach of duty, a claimant must demonstrate that in conducting a short, on-field concussion test the clinician followed a course of action which is not supported by a reasonable body of medical opinion. The clinician and club’s exposure is compounded by the pressure sports clinicians can face from players and managers to allow an injured player to return to action as was seen in the infamous incident involving Dr Eva Carneiro and Jose Mourinho during Chelsea’s Premier League match in August 2015. Currently, if medical teams at professional football clubs followed the FIFA head injury guidelines, they could be deemed negligent under Bolam, increasing litigation risks. Additionally, FIFA and IFAB could be deemed responsible for delaying rule changes when evidence shows their procedures are out of step with clinical opinion and best practice in other sports.

A further highlight was the Growth and Opportunities in Women’s Sport panel which included Sue Smith, former England footballer and Carrie Dunn, author of Pride of the Lionesses. Carrie Dunn gave a brief history of women’s football, revealing that following the First World War the women’s sport was more popular than the men’s until it was banned in 1921 for being “quite unsuitable for females”.

Today, there has been significant growth in women’s football, demonstrated by the success of the recent Women’s World Cup and Barclay’s groundbreaking sponsorship of the Women’s Super League earlier this year. Despite this unprecedented growth, the panel highlighted the various inequities in the women’s game, most pertinently in relation to the treatment of injuries. Sue Smith revealed that when she sustained an anterior cruciate ligament (ACL) injury, her contract with England was immediately terminated.

Similarly, the panel noted that female players at one Championship club had no option but to fundraise via JustGiving to pay for their rehabilitation and surgeries or resort to waiting for treatment as regular NHS patients. Additionally, despite the advances in the commercialisation of women’s football, the rewards are not evenly distributed, with high-profile clubs such as Liverpool FC still not paying their women’s team enough for their players to be full-time professionals.

Overall, the conference was an excellent opportunity for Stewarts to remain abreast of the key areas of growth in the sports injury and disputes market, and to learn how best we can assist our clients with the biggest challenges facing the sporting world.

This article was co-written by our Paralegal Miriam Spencer

You can find further information regarding our expertise, experience and team on our Football Injuries, Sports Injury and Clinical Negligence pages. 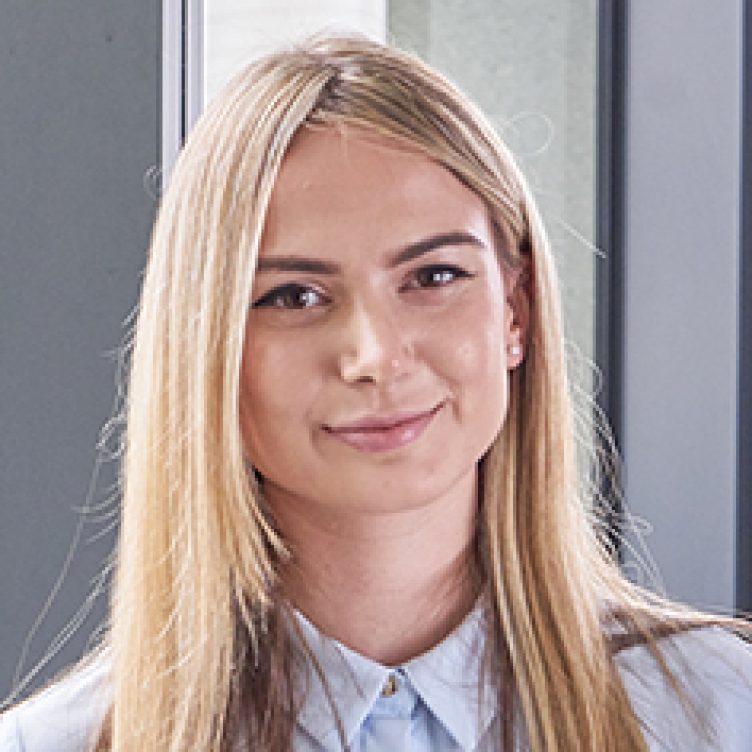